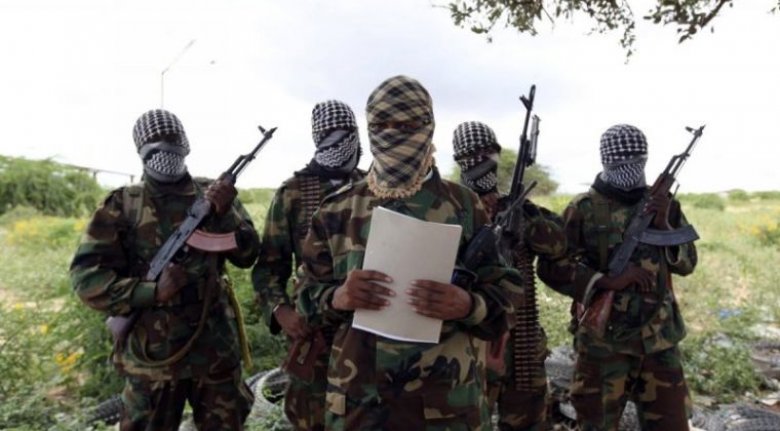 As many as 11 Christians were killed in a Dec. 6 bus attack carried out by the Somali-based radical Islamic terrorist group Al-Shabaab in Kenya, according to a Christian persecution watchdog group.

Police said a group of armed men ambushed a bus traveling from Nairobi to Mandera, a region on the border of Somalia with a large ethnic Somali population.

Al-Shabaab, a jihadi organization that has fought for years to overthrow the Somali government, claimed responsibility for the attack. The terrorist group has been known to carry out attacks on both the Kenya and Somalia sides of the border.

An unnamed Kenyan police officer told the United States-based nonprofit persecution watchdog group International Christian Concern that the victims were killed for failing to recite the Islamic declaration of faith.

“A passenger bus belonging to Medina Bus Company, traveling between Wajir and Mandera, was attacked by a criminal gang at around [5:30 p.m.] this evening,” the police officer was quoted as saying. “The attack happened at Maadathe area, 5 kilometers [ 3 miles] to Kutulo.”