You Must Deny Yourself, Take Up Your Cross And Follow Me 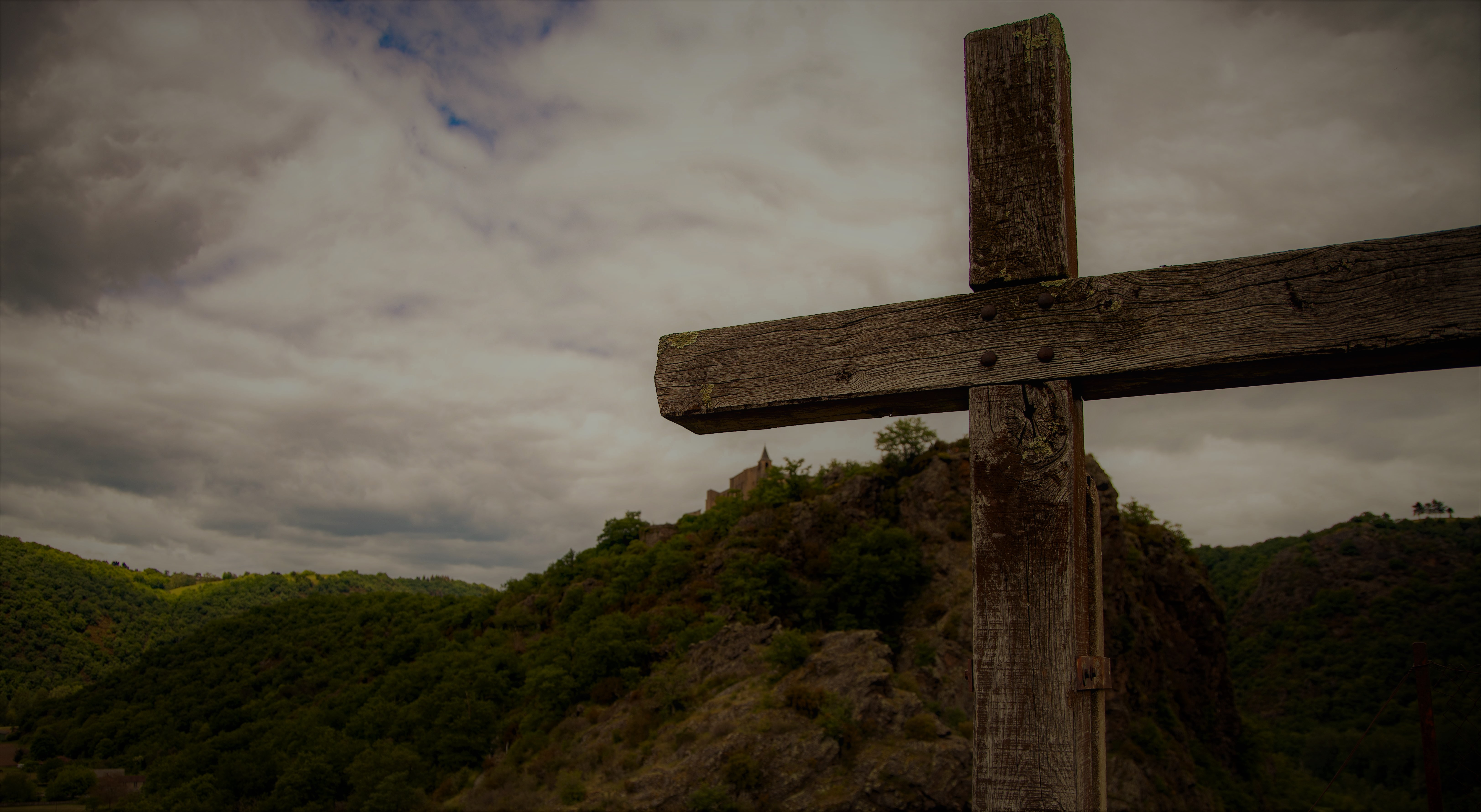 Augustine was born in north Africa to a pagan Roman father and a Christian Berber mother. He spent his youth as a true pagan and in his Confessions, describes his time in a heretical sect in Rome and how he came to Christ by the grace of God and the preaching of Bishop Ambrose of Milan, who baptized him in 386. Having entered fully into the way of Christ, Augustine  returned to Africa and, as Bishop of Hippo, won renown as one of the early Church's greatest theologians.

You Must Deny Yourself, Take Up Your Cross And Follow Me

For what is said to him in the psalm is true: Because of your command I have followed the hard road. True, too, are his own words: My yoke is easy and my burden is light. In a word, whatsoever in the precept is hard is made easy by love.

What is the meaning of let him take up his cross?  It means, let him bear what is vexacious: on that understanding, let him follow me. For when he begins to follow me in my character and my teaching, he will have many to contradict him, many to forbid him, many to dissuade him - and that takes place actually among those who are companions of Christ. The people who wished to deter the blind man from calling out were at that time walking with Christ. Whether therefore it is a matter of threats or flatteries or any kind of prohibitions, if you wish to follow, turn to the cross, endure, bear up and refuse to surrender.

And so in this world, which is holy, good, reconciled, saved - or rather in the process of being saved, but at present saved by hope: for in this hope we were saved - om this world, that is the Church which follows Christ in her totality, he has said to all men at once: If any man would come after me, let him deny himself.

Lord God, your Son Jesus Christ
suffered before he entered his glory:
Make us willing to deny ourselves,
take up the cross and follow in his footsteps,
that we may share in his eternal joy;
who lives and reigns with you and the Holy Spirit,
one God, for ever and ever.
Amen.