You Are the Light of the World 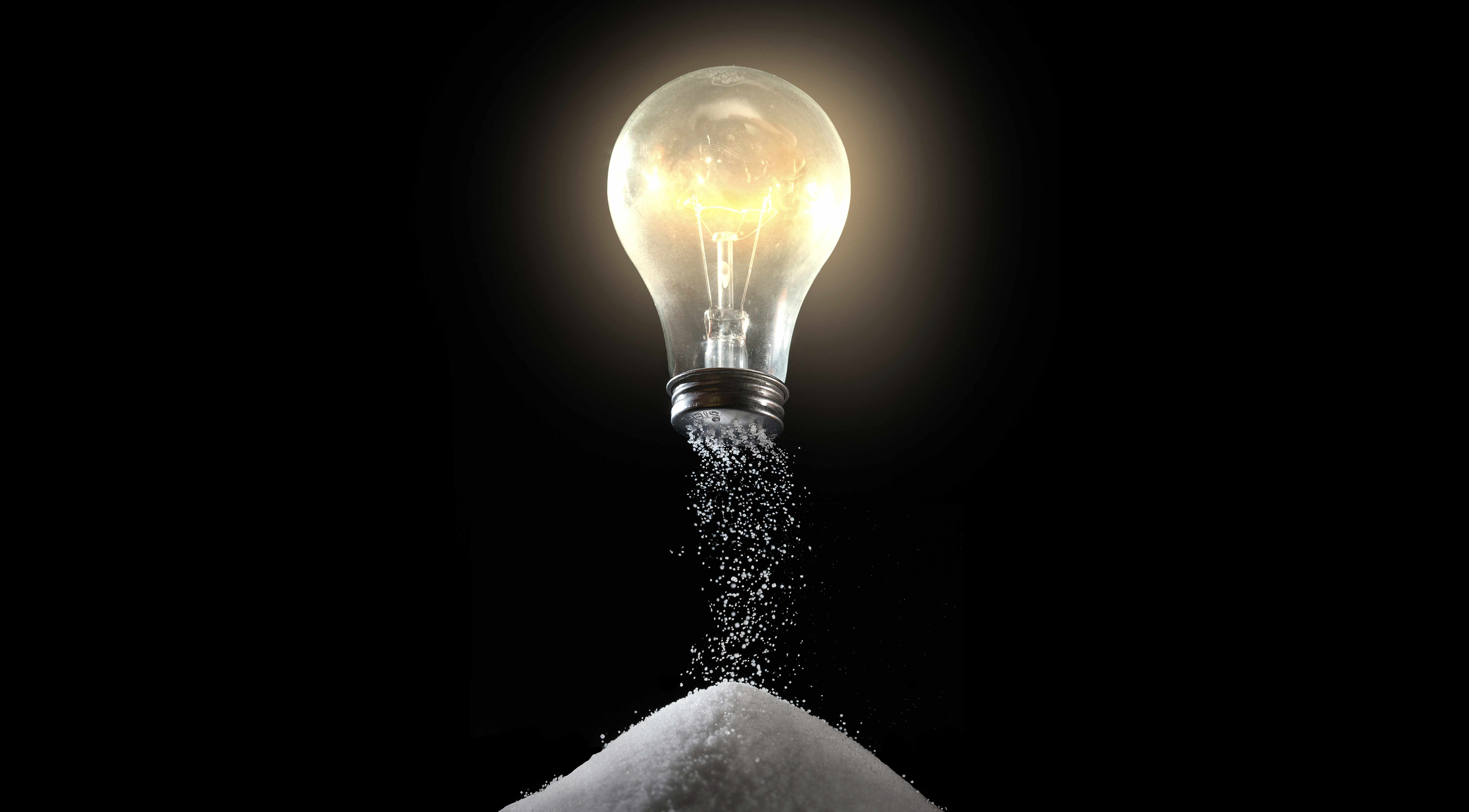 Chromatius became the Bishop of Aquileia on the Adriatic Sea in 387.  As a scholar theologian, he wrote a number of exegetical treatises, but he is most noted for maintaining a voluminous correspondence with other Christian scholars of his time, encouraging them to produce theological works of their own.  Ambrose of Milan was motivated by him to write exegetical works, and Jerome dedicated to Chromatius translations and commentaries, which he had written at his suggestion.

You are the light of the world. A city set on a hill cannot be hidden. Nor do men light a lamp only to put it under a bushel basket; they put it on a stand where it gives light to all in the house. The Lord called his disciples the salt of the earth because they seasoned with heavenly wisdom the hearts of men rendered insipid by the devil. Now he calls them the light of the world as well, because they have been enlightened by him, the true and everlasting light, and have themselves become a light in the darkness.

Since he is the Sun of Righteousness he fittingly calls his disciples the light of the world. The reason for this is that through them, as through shining rays, he has poured out the light of the knowledge of himself upon the entire world. For by manifesting the light of truth, they have dispelled the darkness of error from the hearts of men.

Moreover, we too have been enlightened by them. We have been made light out of darkness as the Apostle says: For once you were darkness, but now you are light in the Lord; walk as children of light. He says another time: For you are not sons of the night and of darkness, but you are all sons of light and of the day.

Saint John also rightly asserts in his letter: God is light, and whoever abides in God is in the light just as God himself is in the light. Therefore, because we rejoice in having been freed from the darkness of error, we should always walk in the light as children of light. This is why the Apostle says: Among them you shine as lights in the world, holding fast to the word of life.

If we fail to live in the light, we shall, to our condemnation and that of others, be veiling over and obscuring by our infidelity the light men so desperately need. As we know from Scripture, the man who received the talent should have made it produce a heavenly profit, but instead he preferred to hide it away rather than put it to work and was punished as he deserved.

Consequently, that brilliant lamp which was lit for the sake of our salvation should always shine in us. For we have the lamp of the heavenly commandment and spiritual grace, to which David referred: Your law is a lamp to my feet and a light to my path. Solomon also says this about it: For the command of the law is a lamp.

Therefore, we must not hide this lamp of law and faith. Rather, we must set it up in the Church, as on a lamp-stand, for the salvation of many, so that we may enjoy the light of truth itself and all believers may be enlightened.

O God, the source of eternal light:
Shed forth your unending day upon us who watch for you,
that our lips may praise you,
our lives may bless you,
and our worship give you glory;
through Jesus Christ our Lord,
who lives and reigns with you and the Holy Spirit,
one God, for ever and ever.
Amen.

Rev Dr Bill Salier is Consultant to the Gafcon Theological Education Network and is contributing the Gafcon Devotions for October. Each devotion is taken from the first four chapters of John's Gospel. Pray for the Devotions to have a wide reach around our network, and a deep influence in individuals lives.