With The Coming of Christ, God Will Be Seen By Man 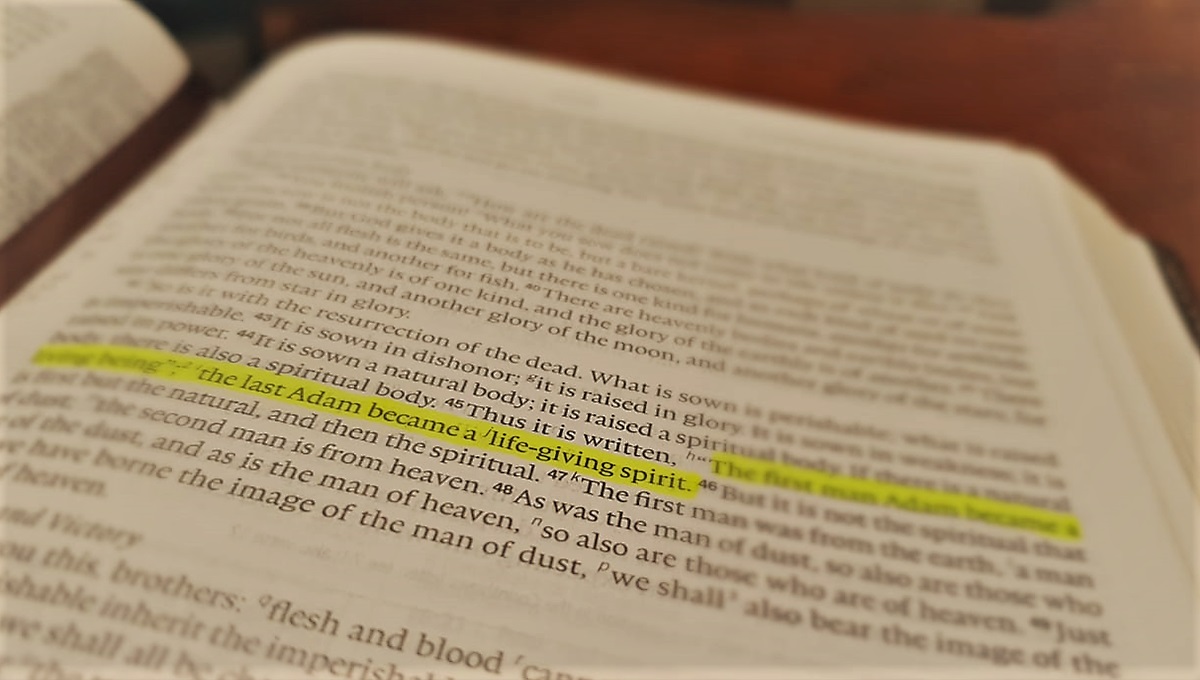 There is one God, who by his Word and Wisdom made and ordered all things. His Word is our Lord Jesus Christ who in these last times became man among men, that he might unite the end with the beginning, that is, man united with God. Therefore the prophets who received from this same Word their prophetic gift, proclaimed his advent in the flesh, by which was effected the mingling and uniting of God and man according to the Father's pleasure. For the Word of God foretold from the beginning that God would be seen by men and would live with them on earth and converse with them; that he would be present with his creatures to bring salvation to them and to be perceived by them; that he would free us from the hands of those who hate us, that is from the universal spirit of sin; and enable us to serve him all our days in holiness and righteousness; that man, taking to himself the Spirit of God, would pass to the glory of the Father.

The prophets therefore indicate beforehand that God would be seen by men; as the Lord also says: Blessed are the pure in heart, for they shall see God. I grant that in respect of his greatness and marvellous glory, no man shall see God and live, for the Father is incomprehensible. But in respect of his love and kindly mercy, and of his infinite power, he grants even this to such as love him, I mean, to see God, as the prophets also foretold. Because what is impossible to men is possible with God.

Man does not see God by his own powers; but God of his own will appears to men, to whom he wills, and when he wills, and as he wills. For God can do all things: he was seen in former times prophetically through the Spirit, he is seen in the Son by adoption, and he will be seen in the kingdom of heaven as Father. The Spirit prepares man for the Son of God, the Son brings him to the Father, and the Father bestows on him incorruptibility for eternal life, which comes to everyone from seeing God.

Lord, let the light of your glory shine within us,
and lead us through the darkness of this world
to the radiant joy of our eternal home.
We ask this through our Lord Jesus Christ, your Son,
who lives and reigns with you and the Holy Spirit,
one God, for ever and ever.