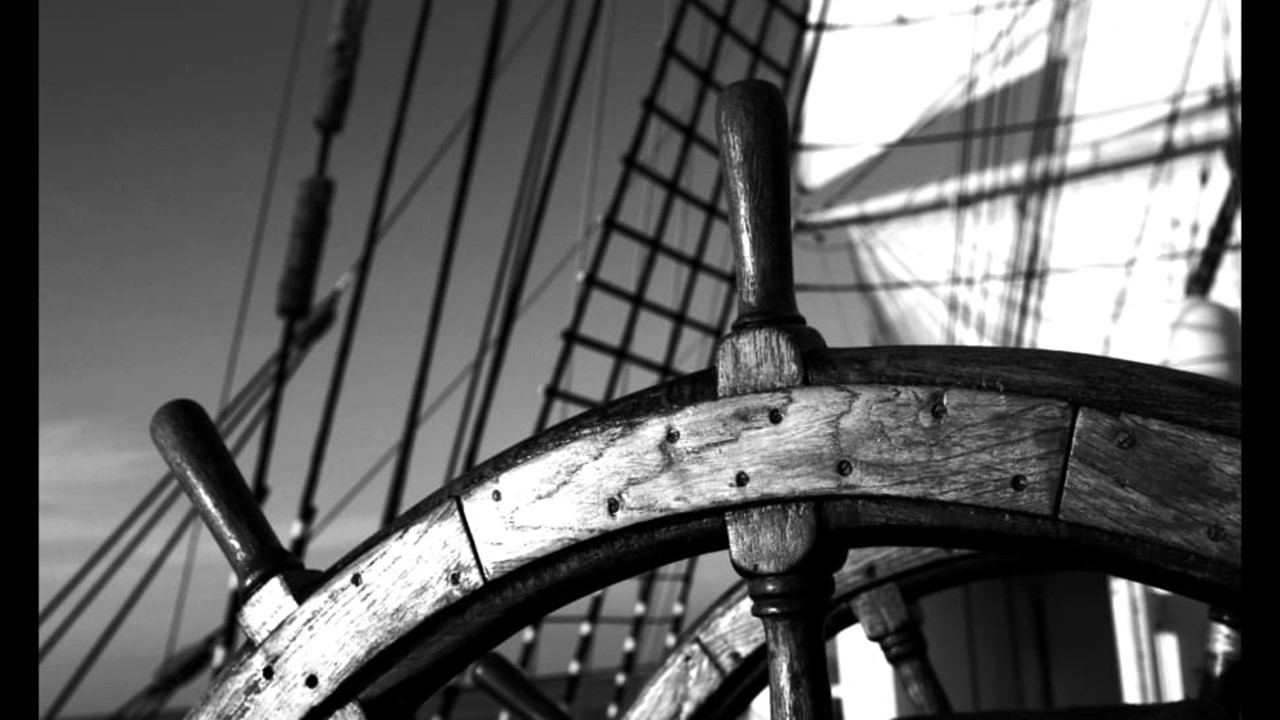 The reading is from Saint Luke´s Gospel 4:16-29. This is the famous ‘Nazareth Manifesto’ or Jesus’ Inaugural Sermon delivered in the Synagogue at Nazareth. It is called his manifesto because, drawing on the prophecy of Isaiah 61, he sets out the programme for his public ministry which had begun already. With the messianic anointing of the Spirit, he is ‘good newsing’ the poor. That is to say, the coming of the Gospel actually changes the spiritual and social condition of the poor. This is a constant message in the Bible: God’s Word brings justice to the poor.

It prevents the powerful from seizing their goods, it ensures a fair wage for all and prescribes strict limits on the use of power. The coming of Jesus upsets the social order: he prioritises Galilee over Jerusalem in his public ministry, the common people over the learned and wealthy classes. He mixes with those of dubious reputation not, in any way, to endorse their way of life but to bring repentance, forgiveness and the possibility of a new start. He certainly encourages the cancellation of debt but the freedom he announces is an inner freedom which cannot be taken away, even in prison. In the same way, while he healed the blind and restored their sight, he is also here indicating how the Gospel gives us new eyes to see the world in new ways and then to live in accordance with the vision which this brings to us.

It is a far-reaching programme and already it has a universal dimension. The followers of Jesus are told to continue his ministry of transforming people by the coming of God’s Word into their daily lives. Wherever the Gospel is faithfully preached and lived, lives are changed, wasteful habits put aside, a concern for those less fortunate than ourselves is fostered and compassion promoted. What must begin with the person, goes on to have a social and even political dimension. We cannot claim to have been converted by the Gospel and be blind to what it requires of us in terms of justice, compassion and freedom.

William Wilberforce could have led a charmed life. After Cambridge, like many wealthy young men of the time, he toured Europe as a way of finishing off his education. He was already a Member of Parliament and had formed a close friendship with William Pitt the Younger, twice Prime Minister of the United Kingdom. He could have carried on the road to power. Instead, he had been reading his New Testament and, after his conversion, came under the influence of John Newton, the author of Amazing Grace, a former slave ship captain, who himself had had a dramatic conversion and was, in due course, ordained deacon and then priest in the Church of England.

Newton perceived that his young protégé was particularly suited to political life and dissuaded him from seeking ordination. Wilberforce became passionately committed to a number of causes. He ached to see the masses in Britain reached for the Gospel and to live according to Christ’s teaching and example. He knew, however, that extreme poverty, the working conditions of the poor and lack of education made this difficult. He was joined in this estimate of the social situation by many prominent Evangelicals of his day, some joining together in what came jokingly to be called the Clapham Sect. The work done by them, and their successors, not only in the practical steps they took to ameliorate the lot of the poor but through legislation and by influencing public opinion, changed society forever both in Britain but in many other parts of the world.
Wilberforce and his friends were not only concerned about the spiritual destiny of their fellow countrymen but also for unbelievers overseas. He was instrumental in the establishing of the Church Missionary Society, the first initiative in the Church of England explicitly to promote world mission. In doing this, he and his colleagues had to overcome resistance not only from imperial officials but the hierarchy of the Church itself!

He is, however, best known for his campaigns against the slave trade and then slavery itself. In this, he was influenced by Thomas Clarkson, the single-minded abolitionist who worked with both Quakers and Anglicans to pressurise Parliament for legislation against slavery. After the abolition of the slave trade in 1807, Wilberforce worked with CMS and the Royal Navy to resettle slaves who had been freed, by naval action, from slave ships in the newly founded colony of Sierra Leone. These freed slaves were often the spearheads in the further penetration of the interior of West Africa.

It is entirely understandable, that the evils of slavery and of the slave trade should be highlighted and condemned but we should also take a moment to think that for the first time in the universal history of slavery, it should be Christians who took the lead in its abolition by a state itself committed to deriving its polity from the Bible. They were often people who came from backgrounds with most to profit from the trade and yet, against their own self interest, they campaigned against it. We can, of course, ask why it happened thus and why other traditions did not notice the evil until it was drawn to their attention.

The debate will continue but nothing should detract us from our admiration of people like William Wilberforce who dedicated their entire lives to what must have looked an unlikely and unfashionable cause. Te Deum Laudamus (we praise Thee God)!

God our deliverer, who sent your Son Jesus Christ to set your people free from the slavery of sin: grant that, as your servant William Wilberforce toiled against the sin of slavery, so we may bring compassion to all and work for the freedom of all made in your image and likeness; through the same Jesus Christ our Lord who is your express image and representation and restores in us the image in which we were created. Amen.