Why we must keep Growing 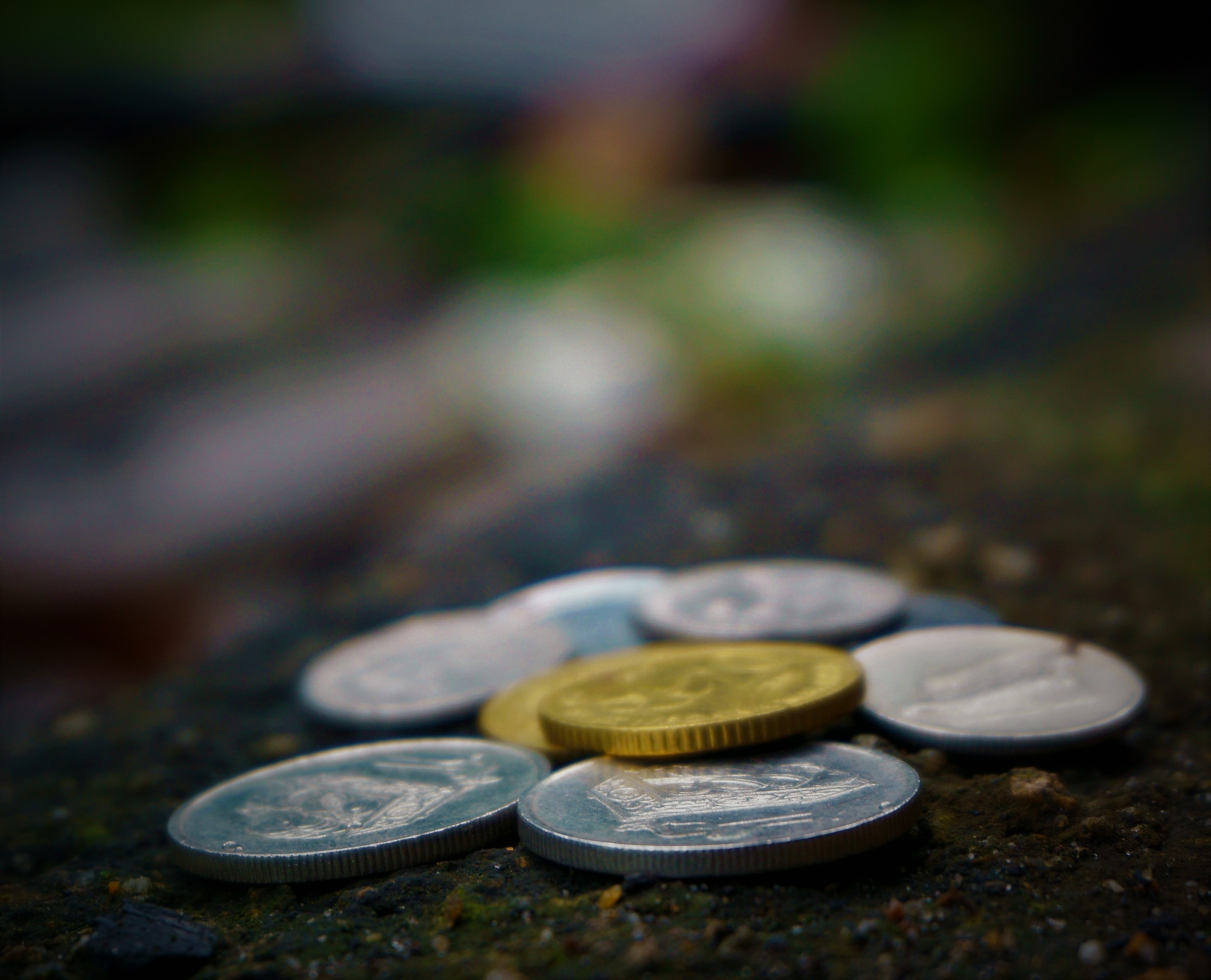 Matthew 25:14
One lesson I have loved teaching over the years in Sunday school classes for children is the parable of talents as recorded in Mathew 25:14-30 and Luke 19:11-27. There is always something new in this text that makes me keep going back to it for more. Recently, as I meditated on the text, my eyes were opened to how much the parable bears a lot of similarities with the Bible account in Genesis 1:28.
In both texts, the master (God) entrusts His resources to His servants with an expectation that they will be good stewards of it and will be fruitful, increasing it to give him a good return.

In both instances:
It is the master who initiates the stewardship relationship and not vice versa.
The master does not explicitly tell them what to do with the entrusted resources.
The master expects a good return on investment.

A new understanding of my relationship with God was birthed as I pondered these three facts. They became especially clear as I looked closer at the master’s response to the third servant’s response of why he had buried his talent and made no profit out of it in the Mathew account. The servant said, ‘Master, I knew you to be a hard man, reaping where you did not sow, and gathering where you scattered no seed, 25 so I was afraid, and I went and hid your talent in the ground. Here you have what is yours.’

The master’s wrath was kindled against the servant, not because he was insulted by what the servant thought of him, but rather because he had chosen to play it safe and do nothing with what had been entrusted him, despite knowing him so well. Indeed, the master did not attempt to defend himself against the servant’s accusation. He simply found it totally unacceptable that even with such a warped understanding of who he was, he still went ahead and did nothing with what had been entrusted to him. His verdict was damning.

‘You wicked and slothful servant! You KNEW that I reap where I have not sown and gather where I scattered no seed? 27 Then you ought to have invested my money with the bankers, and at my coming I should have received what was my own with interest.’

In retrospect, it occurred to me that the master may have had many servants, business partners, or even family members he would have entrusted his resources to but settled on three people to entrust, and the third servant made the cut. The three servants were in a position of privilege. The third servant did not seem to get it. He took it lightly and thought the talent was his to do with as he deemed best. The Lord equally expects a profitable return from us. Having created us in his own image and gone ahead to pay the ultimate price of sending his only begotten son to die on the cross for us when sin disfigured that image, we must "Do our best to present our self to God as one approved, a worker who does not need to be ashamed and who correctly handles the word of truth." We in the household of faith are privileged and must therefore stay connected to the vine, Jesus Christ, that we may bear much fruit to the glory and honor of his name knowing well that our labor in him is not in vain.

"Look, I am coming soon! My reward is with me, and I will give to each person according to what they have done. Rev 22:12

Dear Lord, open my eyes to all the special talents and gifts you have placed in me that I have neglected and failed to bear fruit in. And as I walk in obedience and trust to you, may my life be fruitful and bring honor and glory to your name. Amen.

In October 2020 we prayed for the launch of the 'Sponsor a Theological Student' campaign organised by Anglican Aid (Sydney). In January there were partners for around 65 students, and this has now gone up to over 100. Thank God and keep praying for the growth of this program and for good communication between students and their partners.