We Can Observe Lent Because We Can Celebrate Easter 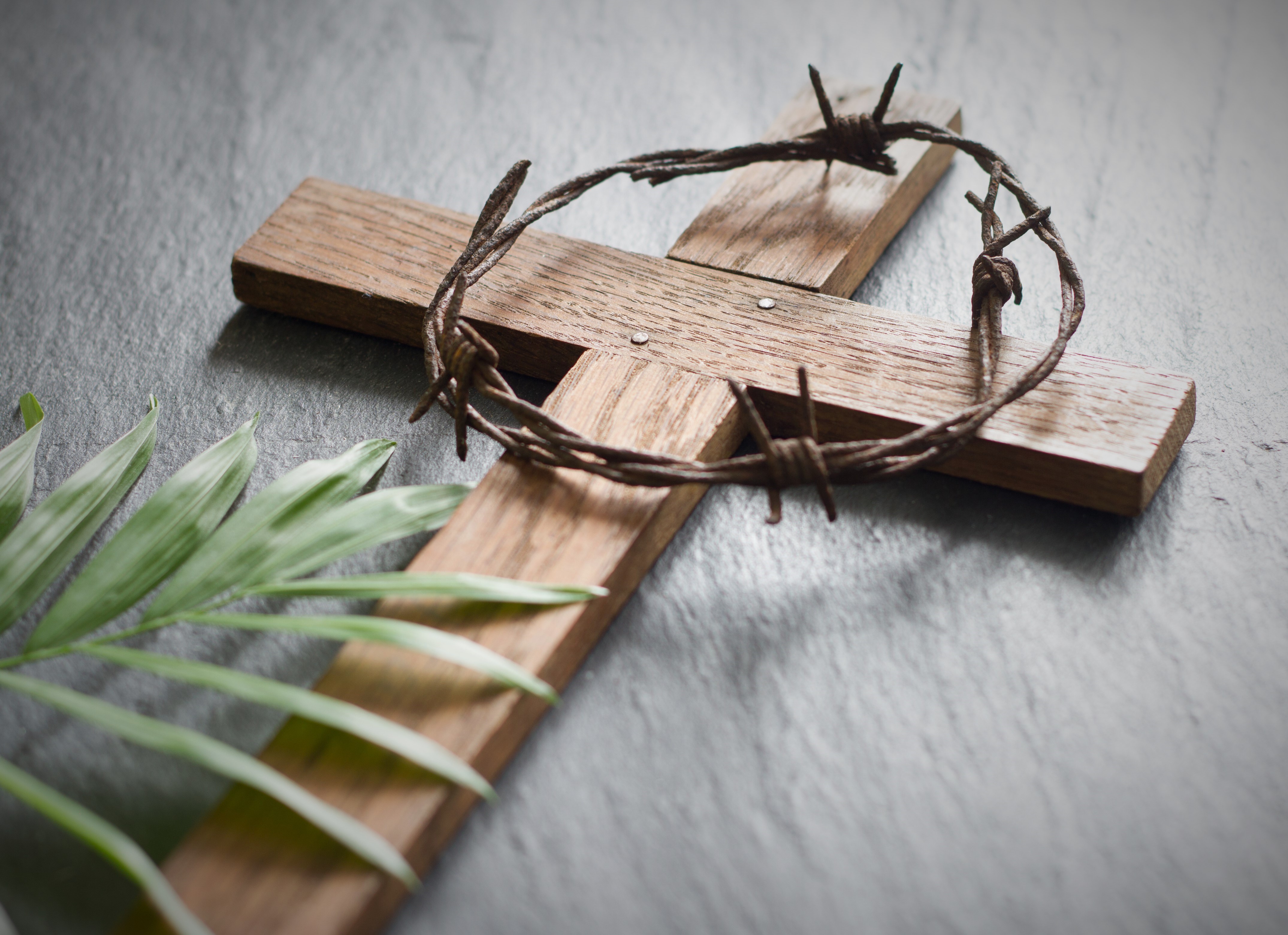 While for many this season is marked by near worldwide political upheaval, a still stifling pandemic, and untold economic stress, for Christians it’s still the season of Lent; a time in which we remember the suffering of Jesus. As my Bishop Philip Jones says, “the church doesn’t go through time, time goes through the church.” There’s never been a moment in which the relevance of Lent has been more obvious.

As Jesus suffered - in the garden, on the cross, in the grave - He confronted that fear behind all others, death. We see in His passion more than our mortality, we see the wages of our sin.

Of course, as tragic as Lent is, Easter keeps us from calling the Christian story a “tragedy.” In his marvelous essay “On Fairy Stories,” Tolkien distinguishes between “Drama” and “Fairy Stories:”

What is a “Eucatastrophe?” Tolkien tells us that it’s:

“…The consolation of fairy-stories, the joy of the happy ending: or more correctly of the good catastrophe, the sudden joyous “turn” (for there is no true end to any fairy-tale): this joy, which is one of the things which fairy-stories can produce supremely well, is not essentially “escapist,” nor “fugitive. In its fairy-tale - or otherworld - setting, it is a sudden and miraculous grace: never to be counted on to recur. It does not deny the existence of dyscatastrophe, of sorrow and failure: the possibility of these is necessary to the joy of deliverance; it denies (in the face of much evidence, if you will) universal final defeat and in so far is evangelium, giving a fleeting glimpse of Joy, Joy beyond the walls of the world, poignant as grief.”

We’re in Lent now. We allow ourselves - we beckon ourselves - to not look away from the hell through which Christ unblinking walked. If we don’t find the resolution of our fears in him, we’ll look elsewhere, to no avail. Hell doesn’t have the last word, Heaven does.

“I confess the cross,” said St. Cyril of Jerusalem, “because I know of the resurrection.” You see, Lent doesn’t last forever. Easter is coming, and it’s coming soon. In Easter we remember that Jesus injected himself with the universal virus of sin so that his blood could be our vaccine.

He entered into a dystopian grave so that we might have a utopian resurrection. We live through the dyscatastrophe of Lent each year because it leads to the Eucatastrophe to which Easter points - that time in which every tear will be wiped away and there will be no more death or mourning or crying or pain.

Almighty and everlasting God, you hate nothing you have
made and forgive the sins of all who are penitent: Create and
make in us new and contrite hearts, that we, worthily
lamenting our sins and acknowledging our wretchedness,
may obtain of you, the God of all mercy, perfect remission
and forgiveness; through Jesus Christ our Lord, who lives
and reigns with you and the Holy Spirit, one God, for ever
and ever. Amen.