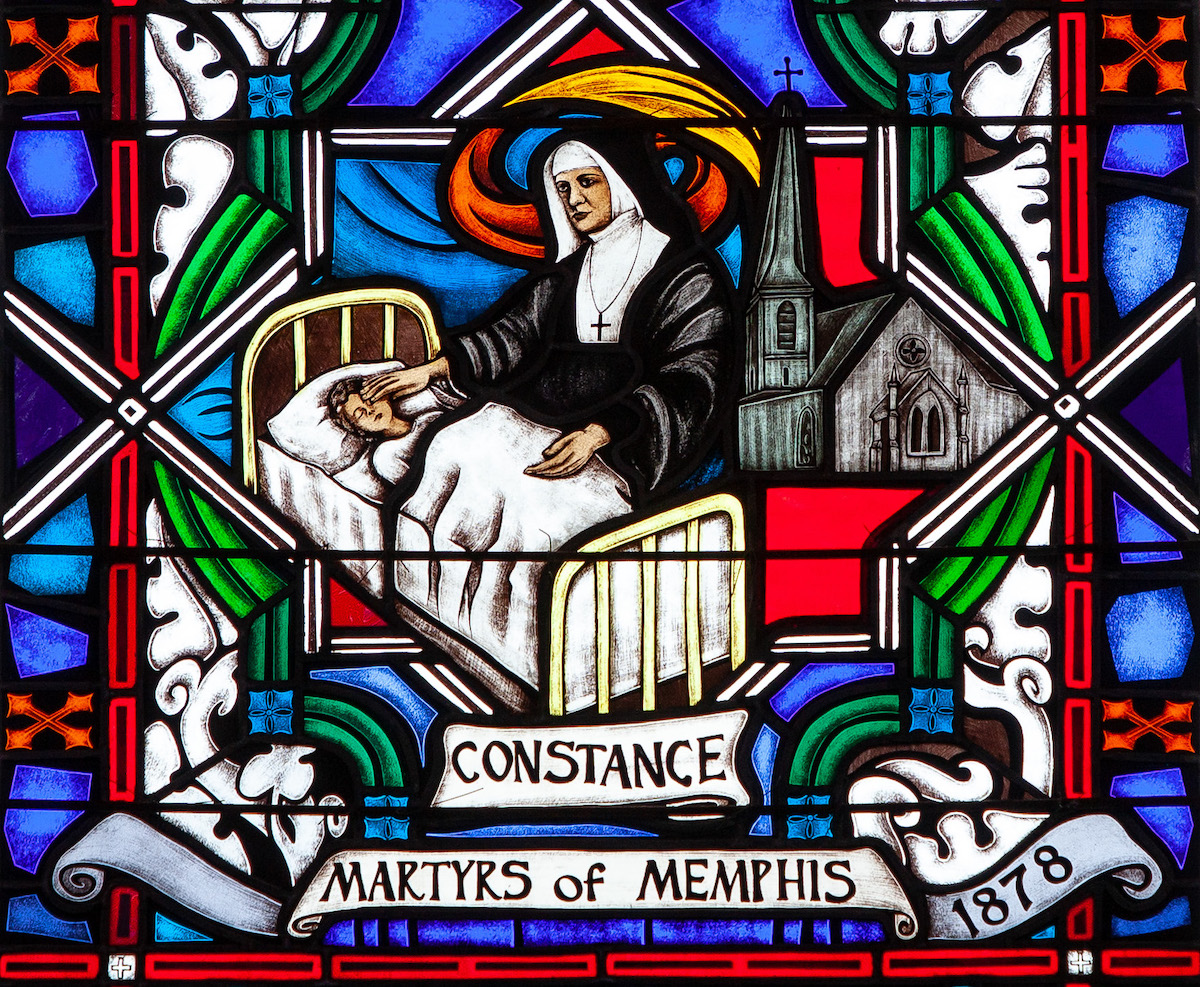 The Book of Common Prayer, as we have seen in the previous weeks, summons men and women to a high vision of discipleship in the context of Holy Matrimony. At the same time, Jesus and St. Paul both refer to a special vocation to those who have the gift of singleness.

The marriage mandate of Genesis, it seems to me, goes along with the grain of our nature, whereas the call to leave family and remain single cuts against the grain. Theologian Christina Hitchcock comments on this dual charism:

The marriage metaphor for salvation, often based in Ephesians 5, tends to emphasize that in salvation we become part of an amazing relationship, which is very true. But if we are able to pair the marriage picture with a singleness picture, we begin to see a fuller picture of salvation… being called away from ourselves, our hopes and dreams, and our own self-formed identity, and being called to another “who is able to do immeasurably more than all we ask or imagine (Eph. 3:20).

Surely this balance is needed. In this month of September, the church honors a number of single saints and martyrs, such as Mother Teresa of Calcutta (on the 5th), Hannah More (on the 7th), Bishop John Henry Hobart (on the 12th), Bishop John Chrysostom, whose sermons on marriage are formative for the Eastern Church (on the 13th), Bishop John Coleridge Patteson (on the 20th), Bishop Lancelot Andrewes (on the 26th), Wilson Carlile (on the 27th), and St. Jerome (on the 30th). But the example of Constance and her Companions (on the 9th) may be most relevant in this season of pandemic.

In 1878, a terrible yellow fever plague hit the US South, and the city of Memphis became a “city of the dead,” with 5,000 victims and many others fleeing. Into this city came a party of Anglican Sisters of St. Mary, led by their superior, Sister Constance, and two priests, the Revs. Charles Parsons and Louis Schuyler. They fearlessly visited the sick and dying and then, one by one, they too perished. It does not diminish their courage and zeal to note that Parsons was a widower, and the others were celibates.

Having these examples in mind, it is a good thing that we who take marriage for granted follow the calendar of saints and martyrs, many of who have literally left house or brothers or sisters or mother or father or children or lands – and marriage - for Christ’s and the gospel.

We give thee thanks and praise, O God of compassion, for the heroic witness of Constance and her companions, who, in a time of plague and pestilence, were steadfast in their care for the sick and the dying, and loved not their own lives, even unto death. Inspire in us a like love and commitment to those in need, following the example of our Savior Jesus Christ.
Collect for Constance and Her Companions (Episcopal Church USA)