Until Christ Be Fully Formed in You 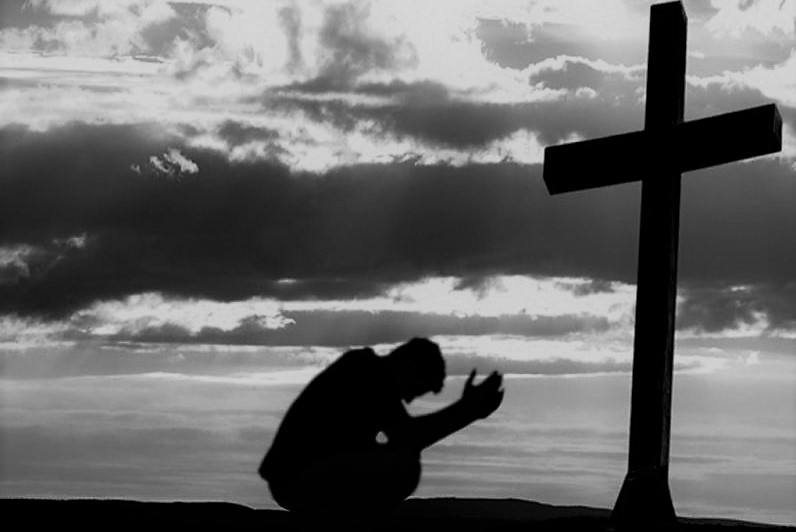 Augustine was born in north Africa to a pagan Roman father and a Christian Berber mother. He spent his youth as a true pagan and in his Confessions, describes his time in a heretical sect in Rome and how he came to Christ by the grace of God and the preaching of Bishop Ambrose of Milan, who baptized him in 386. Having entered fully into the way of Christ, Augustine  returned to Africa and, as Bishop of Hippo, won renown as one of the early Church's greatest theologians.

The Apostle Paul calls the Galatians, my little children, so that they would imitate him as they would a parent. With whom I am in travail, he adds, until Christ be formed in you! In saying this, he seems to be speaking more in the person of the Church their Mother, for in another place he says, I was a babe among you, like a nurse taking care of her children.

Now Christ is formed in a believer through faith implanted in his inmost soul. Such a one, gentle and lowly of heart, is summoned to the freedom of grace, and he does not boast of the merit of works which are of no value. But from the grace itself there is a beginning of merit, so that Christ who said, As you did it to one of the least of these, you did it to me, can call a human soul the least bit of himself.

Christ then is formed in him who accepts his form; and he who cleaves to Christ with spiritual love, receives the form of Christ. The result is that through this imitating he becomes, in the measure permitted to him, the same as the Christ he imitates. He who says he abides in him, says John, ought to walk in the same way as he walked.

But since human beings are conceived by their mothers in order to be formed and once they are formed are brought to birth through the pangs of labour, we can ask what is meant by the words, with whom I am in travail until Christ be formed in you!  We can take travail to mean the anxious care with which he was in labour so that they might be born in Christ; and now he is in travail because of the danger he sees them in of being led astray. The anxiety of such concern about them, which leads him to say that he is in some way in travail, can endure to the measure of the stature of the fulness of Christ, so that they may no longer be carried about by every wind of doctrine.

Hence, it is not in reference to the beginnings of faith by which they were born, but concerning the strengthening and perfecting of the faith that he says with whom I am again in travail until Christ is formed in you. Elsewhere he commends this sort of travail in other words when he says: There is the daily pressure on me of anxiety for all the churches.  Who is weak, and I am not weak? Who is made to fall and I am not indignant?

Eternal God and Father,
through the death and resurrection of your Son
all creation is renewed
and by faith we are born again:
Grant us grace to walk in his way,
to rejoice in his truth and share his risen life,
that we may grow into the fulness of Christ himself;
who lives and reigns with you and the Holy Spirit,
one God, for ever and ever.
Amen