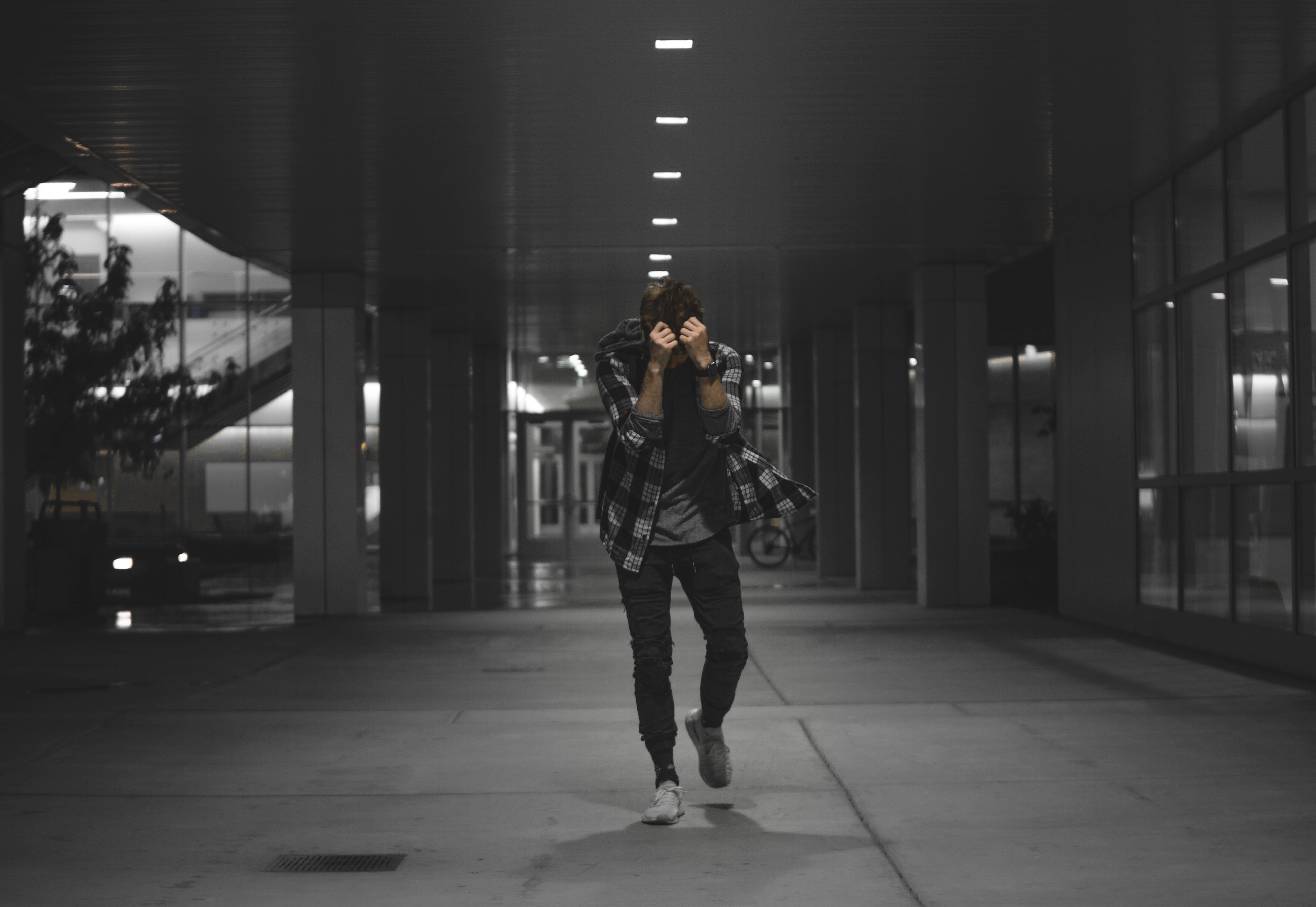 In those moments, how do we respond? Do we collapse in despair, or cope with hope? Joseph shows us how to do the latter. As you may recall, Genesis 50 recounts for us that Joseph trusts God’s plan. What his brothers meant for evil - selling him into slavery - God meant for good. When his brothers give him the terrible news that his father has died, Joseph - though no doubt grieved - is nevertheless secure in his hope. He has a sure and certain confidence in God’s plan. That hope is born out throughout the rest of his life, a point made explicit for us:

22 So Joseph remained in Egypt, he and his father's house. Joseph lived 110 years. 24 And Joseph said to his brothers, “I am about to die, but God will visit you and bring you up out of this land to the land that he swore to Abraham, to Isaac, and to Jacob.” 25 Then Joseph made the sons of Israel swear, saying, “God will surely visit you, and you shall carry up my bones from here.” 26 So Joseph died, being 110 years old. They embalmed him, and he was put in a coffin in Egypt.

While this passage may feel like an insignificant postscript to the otherwise adventure-filled life of Joseph, it’s worth noting that the author of Hebrews specifically has this passage in mind when he includes Joseph in the “hall of faith:”

Heb 11: 22: By faith Joseph, at the end of his life, made mention of the exodus of the Israelites and gave directions concerning his bones.

As the author of Hebrews considers Joseph’s life, the thing that comes first to mind was how he planned his funeral. Joseph’s resilient faith and extraordinary hope is manifest especially in how he thinks about death. You see, God had promised a land to his people, and while that realization of that promise was something Joseph wouldn’t live to see, he nevertheless believed it. He knows that his bones would only know a temporary home in exile. There would be a day when his bones would “go up” to the Promised Land.

This side of the New Covenant, you and I have an even more glorious hope for our bones. Paul compares graveyards to gardens. Our bodies go into the ground, yes, but only for a season. One day, our bones will “go up,” they will be resurrected. Historically, Christians have always made provision for their bones accordingly. We plant ourselves in the ground, knowing that the Spring of the New Creation will come and we blossom in glory.

Today, that hope seems to have waned, as N.T. Wright points out:

“What we have at the moment isn't as the old liturgies used to say, 'the sure and certain hope of the resurrection of the dead,' but a vague and fuzzy optimism that somehow things may work out in the end. ”

If we can’t handle the worst news—our own mortality - we won’t be able to handle any other bad news with hope either. Conversely, if we have hope in death - resurrection hope! - we won’t be crushed, come what may.

Eternal Lord God, you hold all souls in life: Give to your
whole Church in paradise and on earth your light and your
peace; and grant that we, following the good examples of
those who have served you here and are now at rest, may at
the last enter with them into your unending joy; through
Jesus Christ our Lord, who lives and reigns with you, in the
unity of the Holy Spirit, one God, now and for ever. Amen.