Today God Has Chosen To Reveal Himself To the Nations 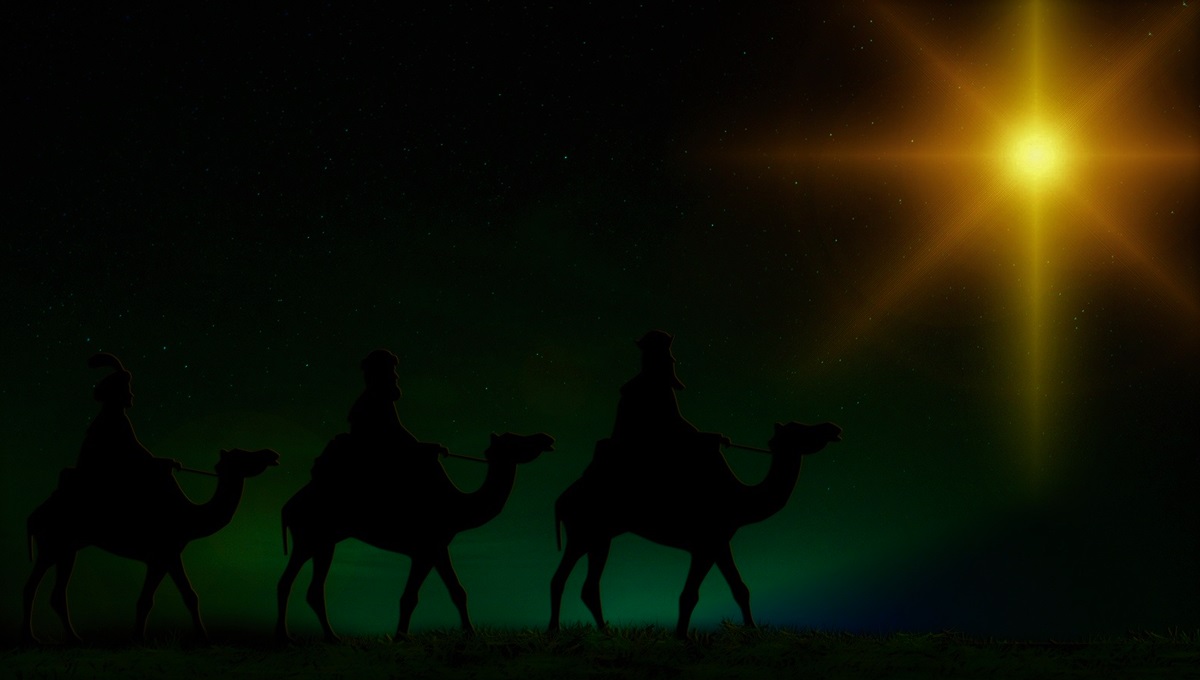 Peter Chrysologus was Bishop of Ravenna from about 433 until his death some twenty years later. He is known primarily for his very concise but theologically rich reflections on Scripture ("Chrysologus" in Greek means "golden word"). Peter's preaching style was intentionally brief so that he would not fatigue the attention of his hearers. He also spoke out against Arianism and Monophysitism as heresies and took pains to explain the Apostles' Creed, the mystery of the Incarnation and other Christian doctrines in simple and clear language.

In the mystery of our Lord’s incarnation there were clear indications of his eternal Godhead. Yet the great events we celebrate today disclose and reveal in different ways the fact that God himself took a human body. Mortal man, enshrouded always in darkness, must not be left in ignorance, and so be deprived of what he can understand and retain only by grace.  In choosing to be born for us, God chose to be known by us. He therefore reveals himself in this way, in order that this great sacrament of his love may not be an occasion for us of great misunderstanding.

Today the Magi gaze in deep wonder at what they see: heaven on earth, earth in heaven, man in God, God in man, one whom the whole universe cannot contain now enclosed in a tiny body. As they look, they believe and do not question, as their symbolic gifts bear witness: incense for God, gold for a king, myrrh for one who is to die.

So the Gentiles, who were the last, become the first: the faith of the Magi is the first fruits of the belief of the Gentiles.

Today, as the psalmist prophesied: The voice of the Lord is heard above the waters. What does the voice say? This is my beloved son, in whom I am well pleased.

Today the Holy Spirit hovers over the waters in the likeness of a dove. A dove announced to Noah that the flood had disappeared from the earth; so now a dove is to reveal that the world’s shipwreck is at an end for ever. The sign is no longer an olive-shoot of the old stock: instead, the Spirit pours out on Christ’s head the full richness of a new anointing by the Father, to fulfil what the psalmist had prophesied: Therefore God, your God, has anointed you with the oil of gladness above your fellows.

Today Christ works the first of his signs from heaven by turning water into wine. But water has still to be changed into the sacrament of his blood, so that Christ may offer spiritual drink from the goblet of his body, to fulfil the psalmist’s prophecy: How excellent is my cup, warming my spirit.

O God, who on this day revealed your
Only Begotten Son to the nations by the guidance of a star,
grant in your mercy, that we, who know you already by faith,
may be brought to behold the beauty of your sublime glory.
Through our Lord Jesus Christ, your Son,
who lives and reigns with you in the unity of the Holy Spirit,
one God, for ever and ever.