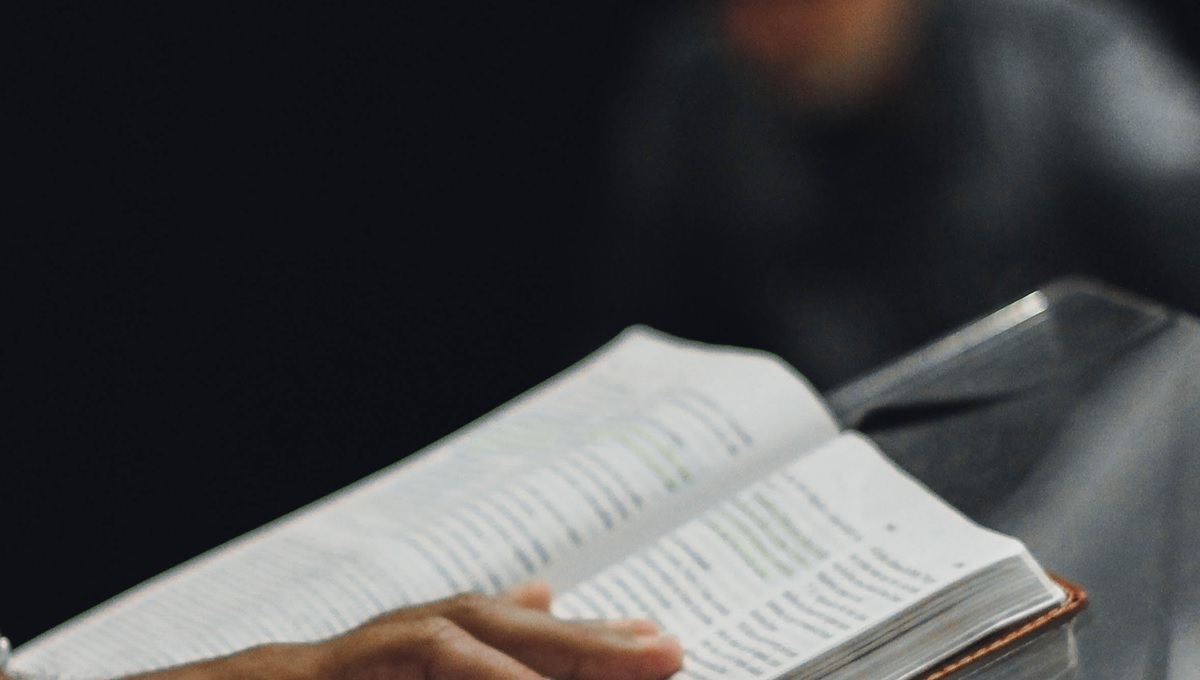 Irenaeus, born around 130 to a Christian family, was a disciple of Bishop Polycarp in Smyrna, who had himself been a disciple of the Apostle John. After a persecution decimated the church in Gaul, Irenaeus became the second bishop of Lyon and was noted for his role in guiding and expanding Christian communities in what is now the south of France. In his treatise Against Heresies, Irenaeus exposed the errors of Gnostic heresy and was instrumental in defining apostolic orthodoxy as the first systematic Christian theologian.

I have labored to bring forward the blasphemous belief of these false teachers to make clearly manifest the utterly ill-conditioned carcass of this miserable little fox.  For there will not now be need of many words to overturn their system of doctrine, when it has been made manifest to all. It is as when, on a beast hiding itself in a wood and, by rushing forth from it, is in the habit of destroying multitudes, anyone who beats round the wood and thoroughly explores it, so as to compel the animal to break cover, does not strive to capture it, seeing that it is truly a ferocious beast; but those present can then watch and avoid its assaults, and can cast darts at it from all sides, and wound it and finally slay that destructive brute.

So in our case, since we have brought their hidden mysteries, which they keep in silence among themselves, to the light, it will not now be necessary to use many words in destroying their system of opinions.  For it is now in your power, and in the power of all your associates, to familiarize yourself with what has been said, to overthrow their wicked and undigested doctrines, and to set forth doctrines agreeable to the truth.  Even to give an account of them is a tedious affair, as you see.  But I shall furnish means for overthrowing them by meeting all their opinion in the order in which they have been described, that I may not only expose the wild beast to view, but may inflict wounds upon it from every side.

I call upon you, Lord God of Abraham and God of Isaac and God of Jacob and Israel, you who are the Father of our Lord Jesus Christ, God who through the abundance of your mercy have been pleased with us so that we may know you, you who made heaven and earth and rule over all things, you who are the only true God; you who through our Lord Jesus Christ gave us the gift of the Holy Spirit, now give to everyone who reads this writing to know that you are God alone, and to be made firm in you and separate from every heretical doctrine, godless and impious.

O God, you are the light of the faithful
and shepherd of our souls:
Grant that your Church may always
be preserved from false teachers
and may be ordered and guided
by faithful and true pastors;
through Jesus Christ our Lord.
Amen.