There is a Throne 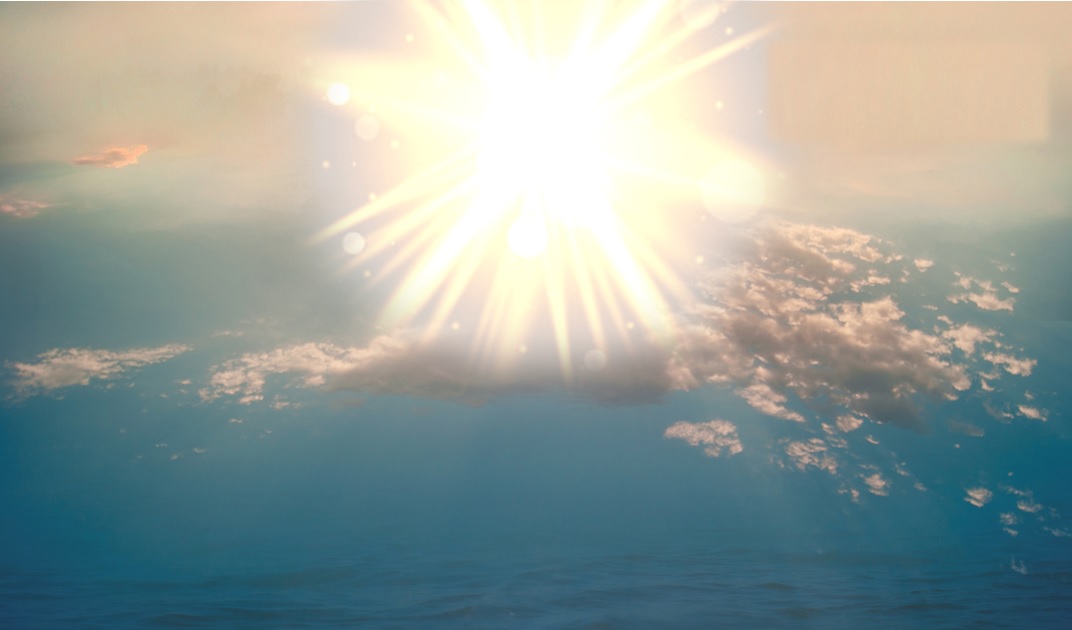 After the unimaginable slaughter of the First World War, W. B. Yeats wrote a poem entitled, ‘The Second Coming’ which began: ‘Turning and turning in the widening gyre, The falcon cannot hear the falconer; Things fall apart; the centre cannot hold.’

That is certainly the way things appear to be from our perspective. However, in the Revelation we see that there is a centre, more specifically a throne lying at the heart of the Universe. In his triune glory, the majestic Lord holds everything together: from the furthest stars in the outer galaxies, to the smallest sparrow in the field and most importantly of all, his tiny, persecuted people-the Church.

God’s throne is referred to twelve times in this chapter underscoring its vital importance. Furthermore, the whole of creation finds its significance in being rightly oriented towards this throne. Everything in the vision is introduced in relation to the throne: the seven-fold Spirit and the sea of glass are before the throne. A rainbow, twenty-four thrones and the elders are positioned around the throne. The four living creatures are in the midst of the throne. And flashes of lightning, rumblings and peals of thunder emanate from the throne.

There was a time when thrones radiated meaning. Thrones stood for power, wealth, sometimes justice and always entitlement to rule. This is the image we are being presented with here, but purged of all its human imperfections- the reign of God.

A cursory glance of the heavenly throne room reveals that everything and everyone are in their rightful place. It is by being so located that everything finds its significance and functions rightly.

First and foremost, God sits enthroned in the midst of concentric circles of heavenly beings. The four living creatures, resembling the cherubim and seraphim, move about the throne in its tightest orbit. Twenty four elders sit upon thrones arranged around the divine throne facing it. Around these, in an ever widening circle, are the myriad angelic hosts (5:11). All the superhuman creatures give their undivided attention to God and the Lamb, are caught up in constant praise. At the furthest reaches of this cosmic map John positions, ‘every creature in heaven and on earth and under the earth and in the sea’ (5:13) - united in the worship of God.

This is important for 2 reasons:

First, life in general, and sometimes the Christian life in particular, can be experienced as chaotic. The Covid virus has thrown the present world into a state of panic and disorder. For many Christians living under the oppressive heel of Domitian at the time of John, and as many Christians living under oppressive regimes today, their world of security and order is replaced by threat and uncertainty. However, this vision shows that even the present chaos is temporary and relative and is to be placed within the wider context of God’s loving ordering of the universe.

Secondly, order and peace were claimed to lie within the gift of the Roman Emperor. This was the celebrated ‘Pax Romana’, for which the citizens of the Empire were meant to be truly grateful. John’s vision of the heavenly celebration of the genuine guarantor of peace and order exposes the arrogance of Rome for the sham that it was. There is one who alone has the prerogative and ability to restore peace-and he does so at a price.

O Lord,
Whose power is infinite and wisdom infallible,
Order things that they may neither hinder, nor discourage me,
No prove obstacles to the progress of the cause of the Gospel.
Let me dwell in your most secret place under your shadow, where there is a safe impenetrable
Protection from the arrows that fly by day,
The pestilence that walks in darkness,
The deceit of lying lips,
The fear of death.
I am entirely dependent upon you for support,
Guidance and security.
Keep me in step with the Spirit
And in all things honour you.
For Jesus’ sake.
Amen.

'Surely he took up our pain and bore our suffering,' Isaiah 53:4
'Bearing shame and scoffing rude,
in my place condemned he stood,
sealed my pardon with his blood:
Hallelujah, what a Savior!'
(P.P. Bliss, 1875)