The Worship of God 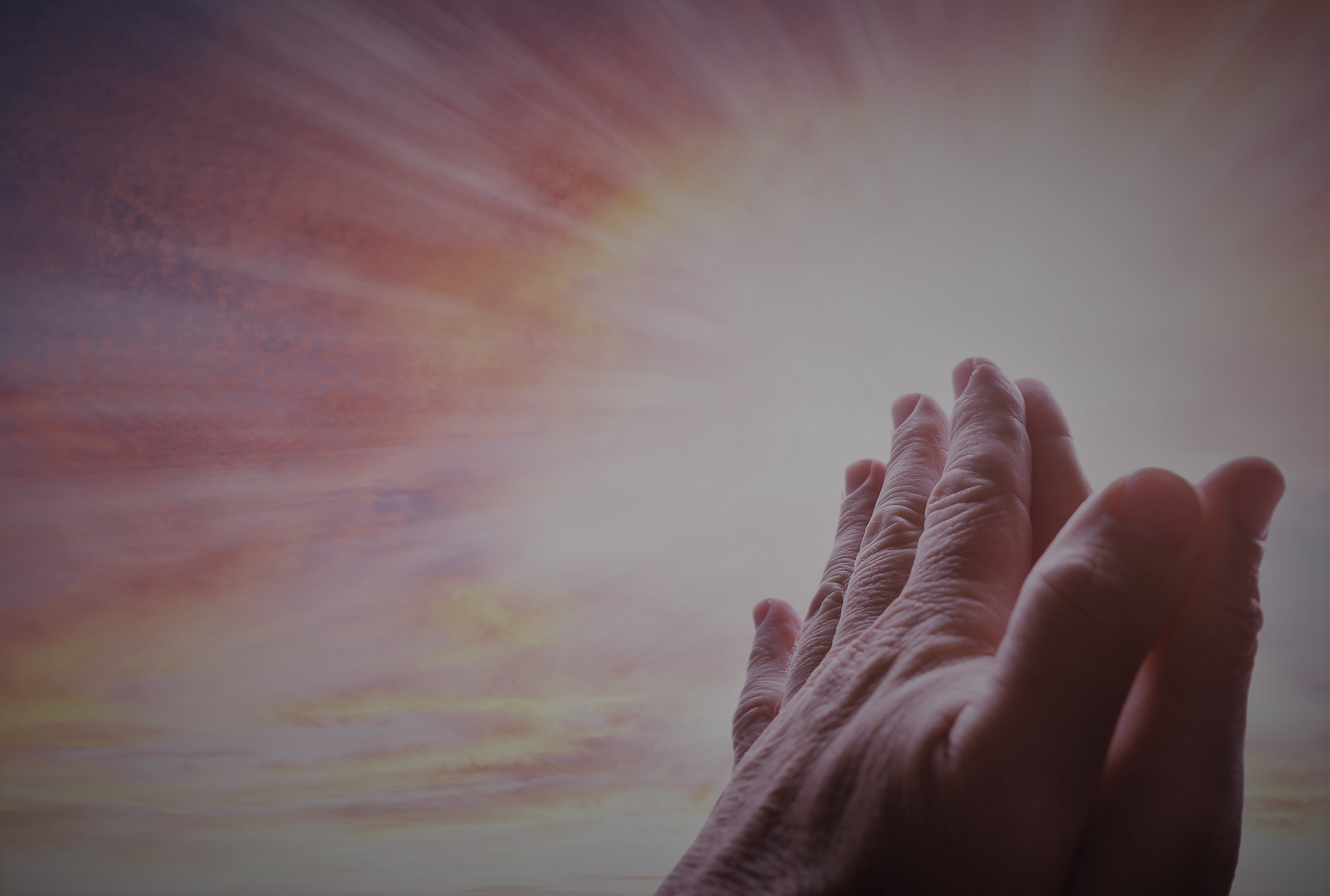 Often ancient thrones were constructed so they looked as if they rested on creatures. For example, King Solomon had lions’ heads protruding from his throne (1 Kings 10:20), and we see something like that here. These creatures, however, have characteristics of the highest order of angels, the cherubim. They have wings and different faces representing different aspects of God. One is like a lion-a symbol of royalty; one, an ox, a symbol of strength; another, the face of a man, indicating intelligence; and still another, an eagle, having the ability to act swiftly. All these attributes find their perfection in God. Not only do these creatures enhance God’s throne and co-ordinate praise to the one seated on the throne, but their symbolism suggests that God’s throne rests on royal decree; he alone has the wisdom to do what is right, the power to bring it about and to do so swiftly all at the right time and in the right way for the sake of his people.

In the original the emphasis is not so much on who these creatures are but on what they are doing, namely, worship: ‘Day and night they never stop saying: “‘Holy, holy, holy is the Lord God Almighty,’ who was, and is, and is to come.” The closer you get to God, the more praise there is: the four living creatures constantly praise him, and then the whole of heaven gets caught up in the chorus of praise as we see in 4:9-11: ‘And whenever the living creatures give glory and honour and thanks to him who is seated on the throne, who lives forever and ever, the twenty-four elders fall down before him who is seated on the throne and worship him who lives forever and ever. They cast their crowns before the throne, saying “Worthy are you, our

Lord and God, to receive glory and honour and power for you created all things, and by your will they existed and were created.”’

The twenty-four elders, the beings that represent the community of faith, take up the worship. As someone as observed, ‘In casting down their crowns before the throne the elders acknowledge that their authority is a delegated authority. The honour given to them is freely returned to the One who alone is worthy of universal honour.’  This stands in striking contrast to the Roman Emperors who saw themselves as worthy of wearing their crowns. The reality is quite different, there is only one who is worthy of such tireless devotion and he occupies the throne of heaven.

Worship is the great activity of heaven. It is not vacuous and non-specific, it is rich and full of content consumed with the nature and being of God as Creator-Redeemer. Worship is the rightful response of creatures to their Creator. Without it the ‘centre will not hold.’ If that is the case in heaven, it should also be so on earth, worshipping God in ‘spirit and in truth’ (John 4:24). It is in doing this that we take our rightful place in the world and do so joyfully. When God is at the centre then everything changes - we discover what we were made for and who we were made for, namely, to know and worship God.

O God, the glory of the saints, who being above all, and through all and in all, yet accepts the prayers of those with humble hearts: Grant that we being sanctified in mind, fervent in spirit, and yielding of our bodies, may off to you the pure sacrifice of hearts uplifted in your praise and lives devoted to your service until we see you face to face in the same Jesus Christ our Lord. Amen.

The Bishops Training Institute (BTI) was set up to offer training and support to new bishops within the Gafcon Network. It has not been able to meet for over a year. Pray for the planning for 2021 and that it may be possible for the bishops to meet in person.