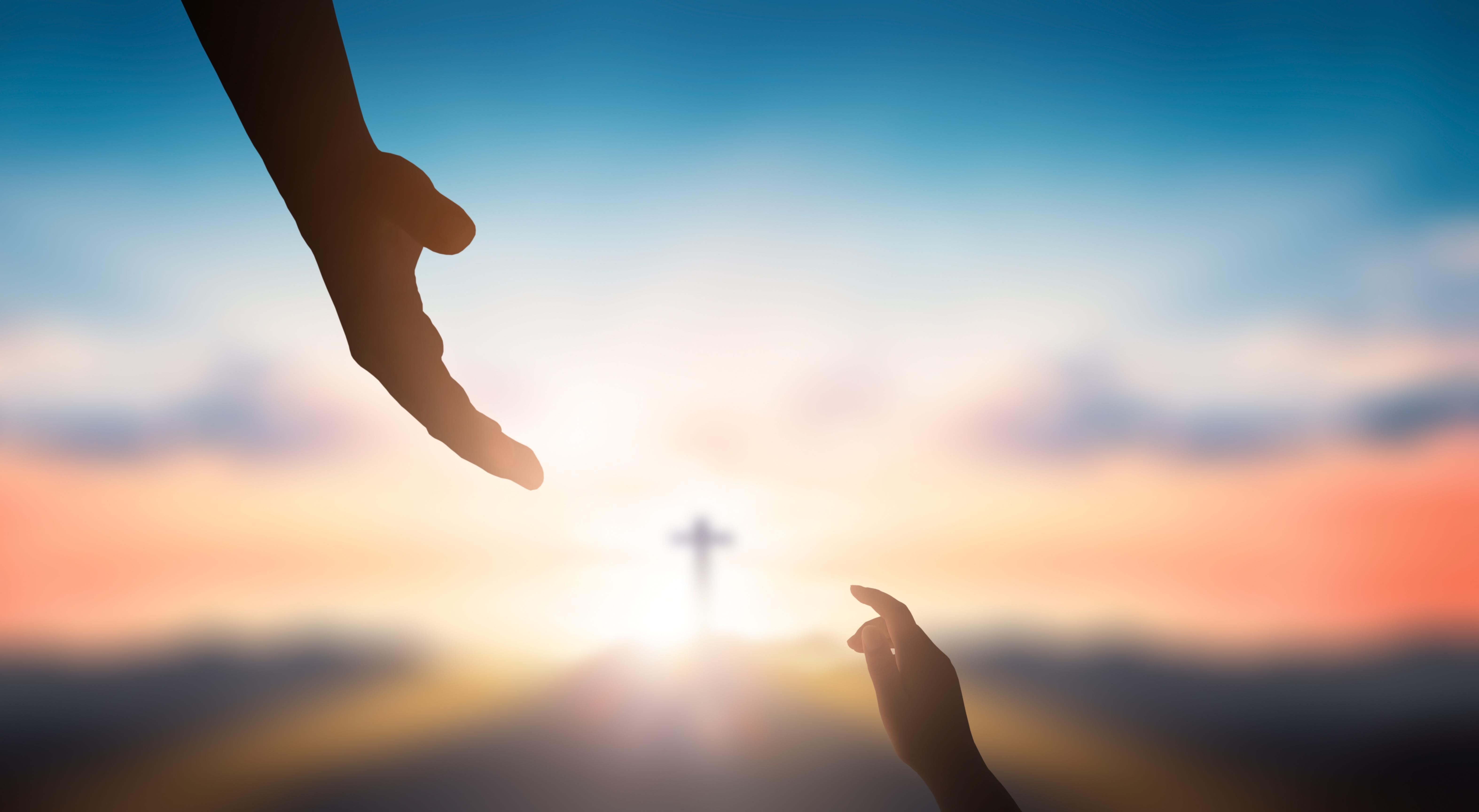 ‘Again Jesus said, “Peace be with you! As the Father has sent me, I am sending you.”  And with that he breathed on them and said, “Receive the Holy Spirit.  If you forgive anyone’s sins, their sins are forgiven; if you do not forgive them, they are not forgiven.”’ (John 20:21-23).

In 1:5 the blessings which come to the churches from the throne of the triune God identify Jesus first and foremost as ‘the faithful witness’. Given the close connection between Jesus and the Spirit, it would be reasonable to presume that one of the primary roles of the Spirit will be that of witnessing. But who does he facilitate to enable this witnessing to the Gospel? The answer is the churches which are symbolised as golden lampstands. In chapter 11 these themes are brought together by an allusion to a prophecy in the Old Testament - Zechariah 4. In that vision the prophet saw a golden lampstand with seven lamps, together with two olive trees, whom, we are told, are servants of the Lord who will carry out their work, ‘Not by might, nor by power but by my Spirit says the Lord’ (v6). Without going into all the details, what we have in chapter 11 of Revelation is the declaration that Christians in the local congregations are to be God’s witnesses (11:3), standing for God’s truth in the face of opposition, just as Elijah and Moses had done in their day (11:6), and Jesus in his day (11:8). And although some will be killed (in Greek, the word for witness is marturia from which we get our word martyr), nonetheless, by the breath of God, which is the same as the Spirit of God (11:11), not only will it be as if they had not died because witness to the Gospel goes on in the power of the Spirit, but ultimately they will be raised to life by the Spirit just as he raised Jesus to life after three days in the tomb.

This is very much in accord with what Jesus said to his disciples in John’s Gospel, ‘When the Advocate, whom I will send to you from the Father—the Spirit of truth who goes out from the Father—he will testify about me. And you also must testify.’ (John 15:26). The role of the Spirit is to enable Christians to fulfil their role of testifying to the nations by proclaiming the Gospel. Part of the witness is the unstoppabilty of the Gospel despite persecution.

In 178 AD a Gallic slave girl, Blandina, who was a recent convert to Christ was brought before the local authorities for her faith and said, ‘I am a Christian woman, and nothing wicked happens among us.’ She was then forced to watch the murder of her Christian friends, then was heated on a gridiron, thrown to the wild dogs and finally impaled on a stake. Totally true to her Christian character she died praying for her persecutors. And you know what? Her death nerved a 15 year old boy, Ponticus, to follow her example. As one of the early church leaders, Tertullian, put it, ‘The oftener we are mowed down by you the more we grow in number. The blood of Christians is seed.’

Heavenly Father, I pray for those brothers and sisters subject to persecution and those undergoing lesser, but just as real, tribulations of the soul. I lift them to your care, sustain them, see them through. And those who suffer for your sake and for your name, grant them the heavens opened, the vision of glory, faithful even in death.  If that day should come to me, give me the strength and carry me on your shoulders, knowing I am weak but you are strong. Let me go on praying, walking close with Jesus now and leave my future in your strong and capable hands. Amen.

The Church of Uganda is having a special celebration today marking sixty years of being a self-governing Church. The service is live on the Uganda Broadcasting Corporation, as well as on YouTube and Facebook. Give thanks to God for this Ebenezer event - 'This far the Lord has brought us'.