The Supremacy of God 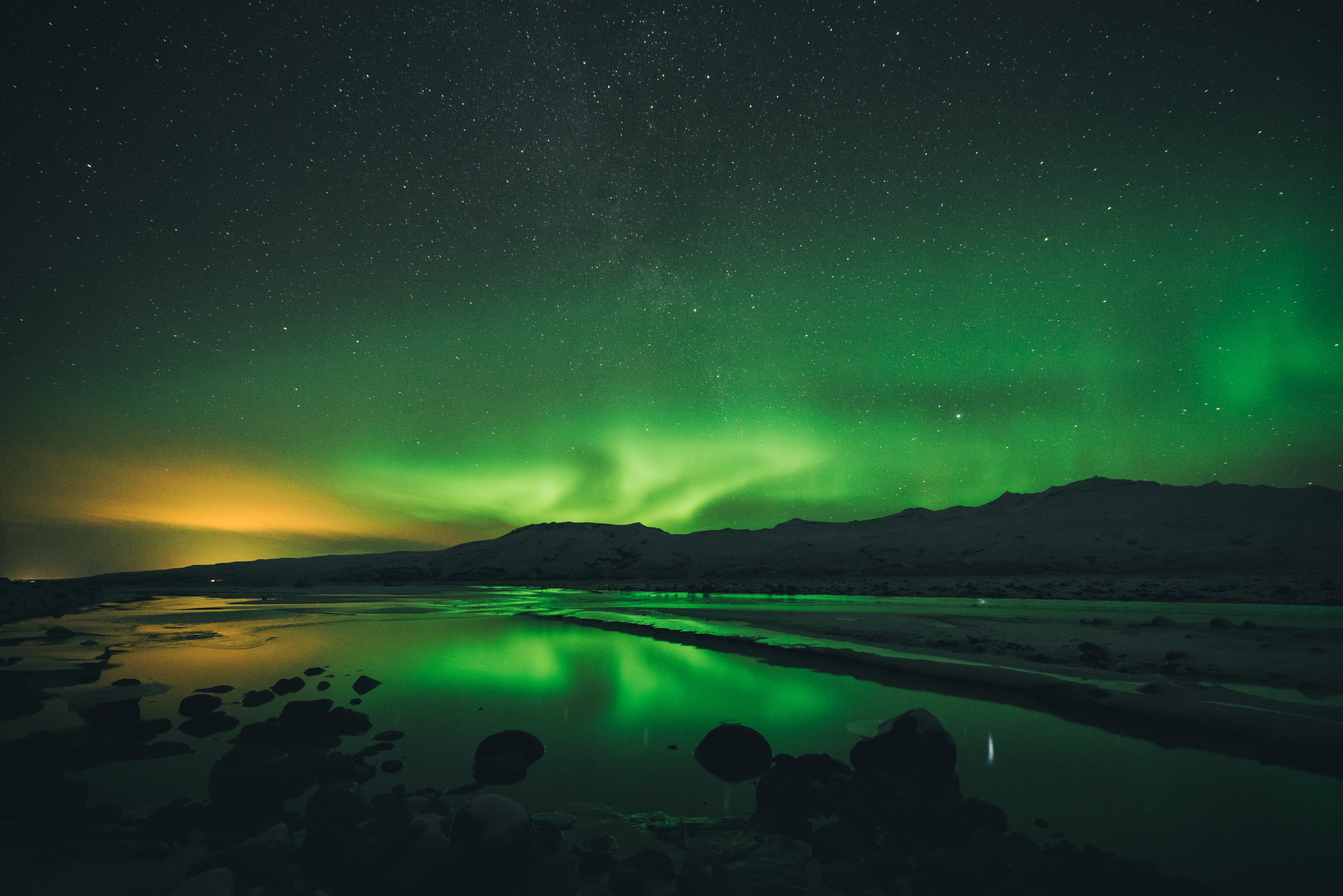 ‘After this I looked, and behold, a door standing open in heaven! And the first voice, which I had heard speaking to me like a trumpet, said, “Come up here, and I will show you what must take place after this.”  At once I was in the Spirit, and behold, a throne stood in heaven, with one seated on the throne. And he who sat there had the appearance of jasper and carnelian, and around the throne was a rainbow that had the appearance of an emerald.’ (4:1-3)

God is never described as such, because, apart from the fact that God is spirit and can’t be seen, he is infinite and so indescribable. To be sure there is someone seated on the throne ruling, but he can’t easily be captured by words. Thus he is described as having the appearance of jasper and the appearance of ruby and so on. God himself is never directly described; it is always in terms of the ‘likeness of’ and never ‘this is what he is.’

The description we are given, however, of the one who occupies the throne is simply breathtaking. This is precisely the effect it is intended to have. The One seated is like jasper which is white, and sparkles like a diamond; and ruby or carnelian, which is fiery red, and emerald - a glittering green. As someone has remarked, ‘The stones intensify the light around the throne by reflecting the unapproachable brightness, and hence glory, surrounding God himself.’

The rainbow could mean the vertical multi-coloured bow we see in the sky after rain or something horizontal, more like a halo or the rings of the planet Saturn. Of course the rainbow takes us back to the sign given by God after the flood, a sign that he is a faithful and merciful God who restores order after the chaos of judgement (9:13). Taken together the effect is to evoke an image of pure, entrancing beauty.

The nearest thing to this I have experienced was when my wife and I travelled to Norway to see the Northern Lights. What happens is that as you slowly make your journey towards the cold wilderness beneath a black sky studded with stars very faintly at first you see a green glow dancing on the horizon. This then begins to gleam with greater intensity and the dance of the lights becomes all the more elaborate. This is followed by what appears to be a giant green and yellow curtain shimmering over the mountains and then suddenly the configuration changes into a green and yellow crown with flecks of red forming directly overhead. This display just goes on and on and, what is more, you never tire of it! Your mind is left racing with the mesmerising beauty of it all. I remember thinking this must be what it will be like when we enter into heaven. John’s experience is something like that but heightened to an entirely different level of spiritual and emotional intensity as God reigns supreme.

Chapter 4 and 5 give struggling, enduring Christians a taste of reality, the reality of the triune God who reigns. It is a vision of God which is meant to instil within us awe and draw from us gratitude. Most of all it is meant to create endless devotion.

Commenting on these chapters Jonathan Edwards said: ‘Christ in the gospel revelation appears as clothed with love, as being as it were on a throne of mercy and grace, a seat of love encompassed about with pleasant beams of love. Love is the light and glory which are about the throne on which God sits… the light and glory with which God appears surrounded in the gospel is especially the glory of his love and covenant grace.’

O heavenly Father, in whom is the fullness of light and wisdom, enlighten our minds by your Holy Spirit, and give us grace to receive your Word with reverence and humility, without which no one can understand and speak your truth; for the sake of Jesus Christ our Lord, Amen.

Centro de Estudios Pastorales (CEP), Centre for Pastoral Studies. CEP is the training College for Anglican ministry in Chile. Pray for renewed strength for the staff and the students - they are in the second year of Covid restricted classes. Pray for God's Word to be encouraging and equipping all the students for gospel ministry.