The Preaching of the Truth 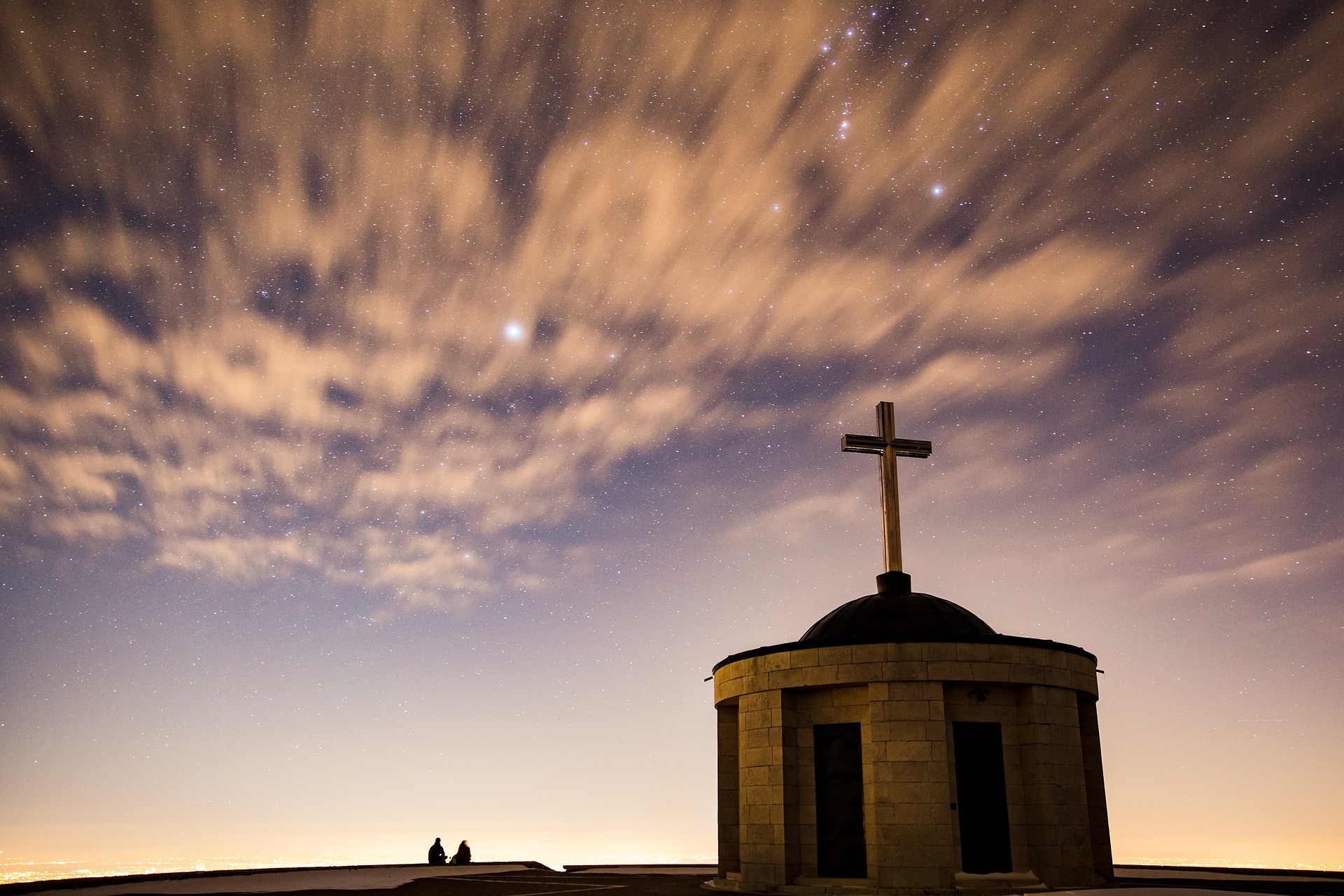 Although the Church is spread throughout the world to the ends of the earth, it received from the apostles and their disciples the faith which it professes.  It believes in one God the Father almighty, the maker of heaven and earth, the sea and all that is in them; in one Jesus Christ, the Son of God, who became flesh for our salvation; and in the Holy Spirit, who preached through the prophets the plans of God, the coming of our beloved Lord Jesus Christ, his birth from the Virgin, his passion, his resurrection from the dead and his bodily ascension into heaven, his coming from heaven in glory to recapitulate all things and to raise to life all human flesh, so that, in accordance with the will of his Father, whom no man can see, every knee in heaven and on earth and under the earth may bow before Jesus Christ, our Lord and God, our Savior and King, and every tongue acknowledge him, and all creation be subjected to his just judgment.

Since the Church has accepted this preaching and this faith we have outlined, despite its spread throughout the world it keeps it carefully, as though it lived in one house only.  The Church believes these truths as if it had but one soul and heart; it preaches them and hands them on as though it had but one mouth. For although there are many different languages in the world, even so the strength of the tradition is one and the same.

The Church founded in Germany believes exactly the same and hands on exactly the same as do the Spanish and the Celtic Churches, and the ones in the East, those in Egypt and Libya and Jerusalem, the center of the world. As the sun, which is God's creature, is the same throughout the whole world, so the preaching of the truth shines in all places and enlightens all men who wish to come to the knowledge of the truth.

The man who is an eloquent speaker among the leaders of the Churches will not preach anything different from this (for no man is above his master), nor will a less eloquent man diminish the tradition.  Since the faith is one and the same, the man who has much to say about it does not add to it and the man who has less does not subtract from it.

Lord God, you won so many peoples to yourself
by the preaching and example of your apostles.
Give us the same zeal that they had for the faith,
and let your Church rejoice
and see the virtue and number of her children increase
throughout the world.
Through our Lord Jesus Christ, your Son,
who lives and reigns with you and the Holy Spirit,
one God, for ever and ever.
Amen.