The One Who Shows Mercy 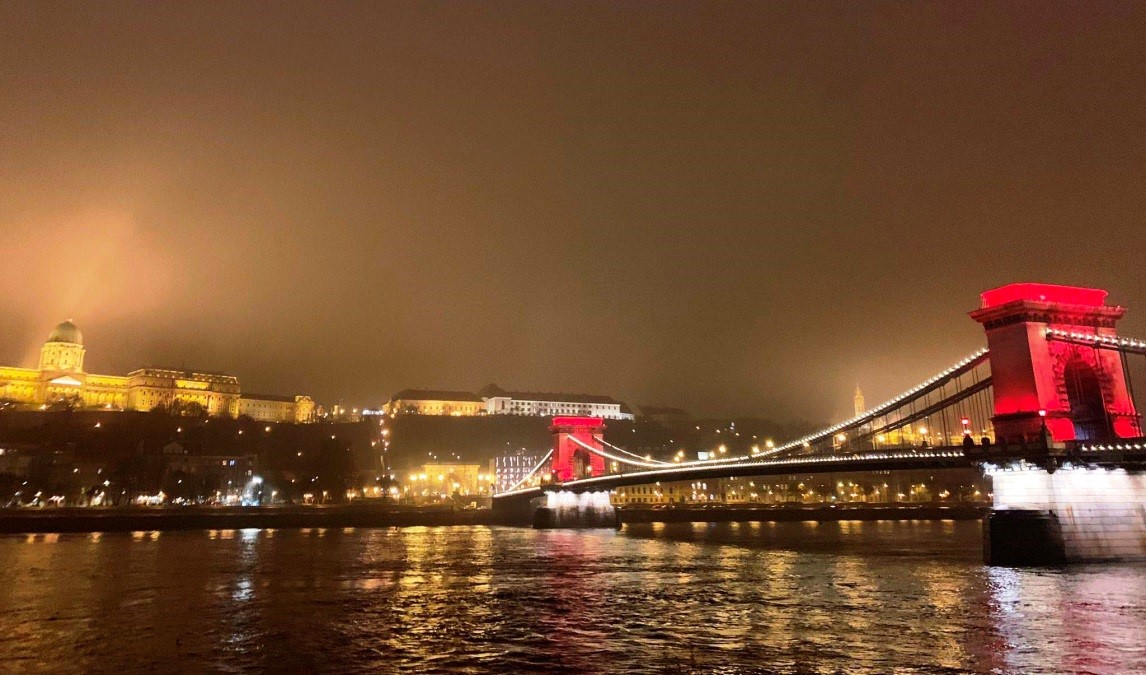 And behold, a lawyer stood up to put him to the test, saying, “Teacher, what shall I do to inherit eternal life?” He said to him, “What is written in the Law? How do you read it?” And he answered, “You shall love the Lord your God with all your heart and with all your soul and with all your strength and with all your mind, and your neighbor as yourself.” And he said to him, “You have answered correctly; do this, and you will live.” But he, desiring to justify himself, said to Jesus, “And who is my neighbor?” Jesus replied, “A man was going down from Jerusalem to Jericho, and he fell among robbers, who stripped him and beat him and departed, leaving him half dead. Now by chance a priest was going down that road, and when he saw him he passed by on the other side. So likewise a Levite, when he came to the place and saw him, passed by on the other side. But a Samaritan, as he journeyed, came to where he was, and when he saw him, he had compassion. He went to him and bound up his wounds, pouring on oil and wine. Then he set him on his own animal and brought him to an inn and took care of him. And the next day he took out two denarii and gave them to the innkeeper, saying, ‘Take care of him, and whatever more you spend, I will repay you when I come back.’ Which of these three, do you think, proved to be a neighbor to the man who fell among the robbers?” He said, “The one who showed him mercy.” And Jesus said to him, “You go, and do likewise.” (Emphasis added)

Like the Samaritan in the parable, Hungary looks upon our persecuted brothers and sisters dying on the side of the road with compassion. Perhaps the Samaritan’s heart was tender to the brutalized man because of his own experience as part of a culture hated by the Israelites. “Compassion” indicates that he “suffered with” the victim.

The evil of the past haunts Hungary. In recent memory it was dominated by the Fascist Arrow Cross Party (Hungarian Nazis) and then by Communists. These memories are a strong impetus for the Hungarian government’s aid to fellow Christians. They see brothers and sisters in Christ who face the persecution and horror that they faced—and even worse. It gives them a sense of solidarity with these brothers and sisters.

Like the Samaritan, Hungary demonstrates compassion by action. It’s the only country with a national-level office to support persecuted Christians. The Honorable Tristan Azbej is State Secretary, Office for Aid of Persecuted Christians. He directs the “Hungary Helps” program, set up in 2017. By April 2018 they reported, “The scheme has so far disbursed aid of 8 billion HUF (25m EUR) to 35,000 Christians making a living in their homelands, fostering projects in five Middle Eastern and two sub-Saharan countries.”

In addition to helping Christians remain in their homelands and preserve Christianity where Christianity began, the Hungarians are helping enpower future generations. Hungary Helps’ Scholarship for Christian Young People in 2019 provided scholarships to Hungarian universities for almost 300 Christian students from persecution areas such as Iraq, Egypt, and Nigeria. They intend to increase the number of scholarships annually.

Before the Samaritan took the man (his neighbor!) to an inn to provide for his needs, Jesus says he bound up the man’s wounds, pouring on oil and wine. To me, the Hungarians’ determination to expose falsehoods about persecuted Christians is like pouring healing oil and wine on wounds created not just by physical injury, but by apathy, moral equivalence, and lies, and binding up those wounds with truth.

When I attended Hungary’s 2nd International Conference on Christian Persecution in Budapest it was evident that Hungary is the only country with a government-sponsored, unapologetic initiative for persecuted Christians. Frankly, even uttering the word “Christian” instead of ever-present euphemisms “minorities” or “religious believers” is Hungary’s trademark. During the conference the Hungarian Government lit red the Chain Bridge spanning the Danube River to honor persecuted Christians.

The Hungarian National Museum created a powerful exhibition to honor persecuted Christians with articles of clothing, prayer books, and other remnants of burned or bombed houses, schools, and churches in Nigeria, Iraq, and Syria. This exhibit, “Cross in Fire” was displayed for several weeks at the Museum of the Bible in Washington, DC.

At the exhibit’s opening night reception, State Secretary Azbej said, “This is today’s concealed truth: the tyranny of political correctness makes sure to obscure the fact that on average 8 people are killed each day for their Christian faith. . . the most persecuted religion today is Christianity.” He declared “the Hungarian Government will not be accomplice to the silence that has been smothering news of the persecution of Christians,” and expressed his prayer that the exhibit would not be merely “a cultural program” but “a shocking experience of personal encounter with millions of tormented Christians that will provoke all of us to help those who are suffering.”

It’s not just State Secretary Azbej who shows compassion and mercy  – it is Prime Minister Viktor Orbán; Hungary’s Ambassador to the United States, His Excellency Dr. Laszlo Szabo; and all the great staff I have met in both Budapest and Washington. At the same exhibit opening, Hungary’s Foreign Minister, Péter Szijjártó, declared that in Hungary’s efforts for persecuted Christians they were on “a mission against hypocrisy, a mission against double standards, and a mission against political correctness.” Oil and wine on the wounds of ignored and miscast Christians!

Hungary definitely sees persecuted Christians as their neighbors. And while never losing focus that it is Christians who suffer the most, they are also reaching out to persecuted Yazidis and others. It is my hope and prayer that other nations will go and do likewise.

You are the light of the world. A city set on a hill cannot be hidden. Nor do people light a lamp and put it under a basket, but on a stand, and it gives light to all in the house. In the same way, let your light shine before others, so that they may see your good works and give glory to your Father who is in heaven. Matthew 5: 14-16

For a deeper dive, check out the website of the House of Terror Museum in Budapest. The House of Terror “wishes to commemorate” its countrymen who were detained, tortured, and murdered in the building, says the website. “Apart from the detailed presentation of horrors, this exemplifies that the sacrifice for freedom was not in vain.” The struggle against the two most oppressive systems of the century, it says, “led to the victory of freedom and independence.”

Prayer:
Heavenly Father, thank You for the compassion and mercy of the Hungarian Government towards persecuted brothers and sisters. Guide and protect them as they seek to serve. Continue to provide resources to enable them to aid persecuted Christians, use them as an example to the world, and help them to stay bold in speaking truth. In Jesus’ Name. Amen.