The New Creation is Trinity Shaped 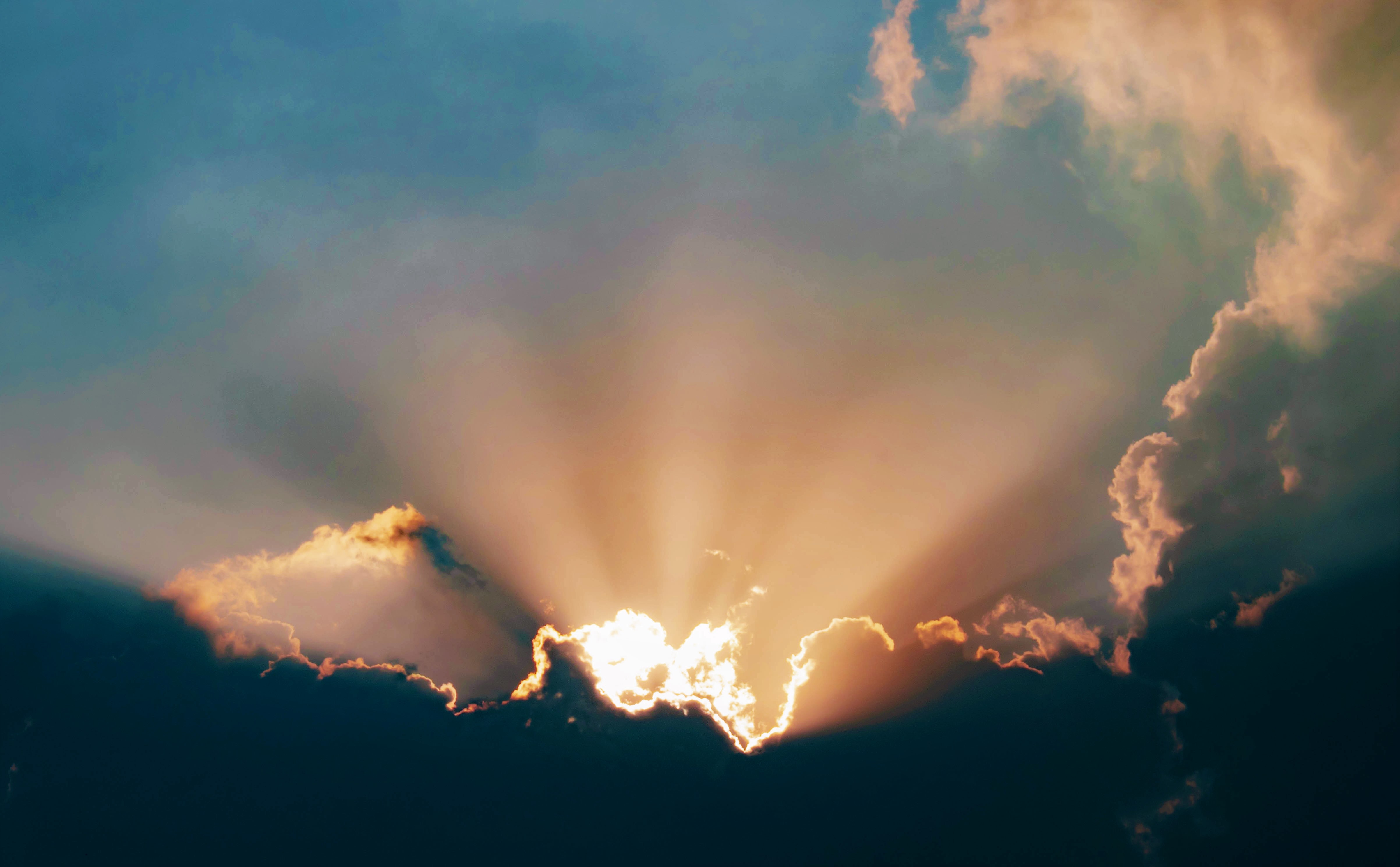 ‘Then I saw a new heaven and a new earth, for the first heaven and the first earth had passed away, and the sea was no more.  And I saw the holy city, New Jerusalem, coming down out of heaven from God, prepared as a bride adorned for her husband.’ (21:1-2).

In the final book of his classic, ‘The Chronicles of Narnia’ entitled, The Last Battle, C.S. Lewis has the Pevensie children, together with their cousin Eustice, trying to take in the new creation. As they do so they find themselves discussing how much it is like and unlike Aslan’s country: ‘If you ask me,’ said Edmund, ‘it’s like somewhere in the Narnian world.’….. ‘I don’t think those ones are so very like anything in Narnia,’ said Lucy. ‘But look there….Those hills…the nice woody ones and the blue ones behind - aren’t they very like the Southern border of Narnia?’ ‘Like!’ cried Edmund after a moment’s silence. ‘Why they’re exactly like.’….. ‘And yet they’re not like,’ said Lucy. ‘They’re different. They have more colours on them and they look further away than I remembered and they’re more…more…oh, I don’t know…..’ ‘More like the real thing,’ said the Lord Digby softly.’

Who knows, maybe we will be having conversations like that when we enter the new heavens and earth. There will be much which will familiar to us but, I suspect, much more which will be different. Perhaps the colours will be more vivid and more numerous; the perfume of the flowers more delicate and more lasting. We really don’t know, but Lewis is surely right when he says, through the character of the Lord Digby, that it will be ‘more real’. Because of the limitations of our imagination we tend to think of the future life as a kind of shadowy existence, less substantial than this one, when in fact it will be the exact reverse. How can we be sure this will be so? Because of the imagery in the final chapters of the Book of Revelation where we see that the triune God is ‘all in all’.

In chapter 21 this new world is seen as a city which descends from heaven.

This reminds us that Utopia is not a human achievement which we can work up, but a gift of God which comes down. It also points us to the truth that our place in the new world will involve us being in a perfect community, using our ever-developing gifts, talents and energy in carrying on God’s great creation project. We are told in 21:22 that there is no temple in this City as God himself is the temple. This means in everything we carry out there will be worship; everywhere we go we will be with God, and all we do will be priestly as well as kingly. Indeed, this is what we were created and redeemed for, to reflect back perfectly God’s image, which is the image of Jesus the priestly King.

The picture of heaven and the new world as a city is highly suggestive as Jonathan Edwards reminds us: ‘Heaven is likened in Scripture to a splendid and glorious city. Many men are surprised and amazed by the sight of a splendid city. We need not be told how often it is called the holy city of God. Other cities are built by men, but this city, we are told, was built immediately by God himself. His hands reared up the stately mansions of this city, and his wisdom contrived them. Hebrews 11:10, ‘For he looked for a city which has foundations, whose builder and maker is God.’ Other cities that are royal cities, that is, cities that are the seats of kings and where they keep their courts, are commonly, above all others, stately and beautiful; but heaven, we are told is the royal city of God, where the King in heaven and earth dwells, and displays his glory. Hebrews 12:22, ‘The city of the living God.’

Teach us, O gracious Lord, to begin our works with fear, to go on with obedience, and to finish them in love, and then wait patiently in hope, and with cheerful confidence to look to thee, whose promises are faithful and rewards infinite; through Jesus Christ our Lord. Amen.

Heavenly Father, we ask for your help and strength for our Christian brothers and sisters in the Church of the Province of Myanmar. May they look to Jesus, be a support in their communities, and be a light to their troubled nation. In Jesus' name. Amen.