The Lord Has Made His Salvation Know To The Whole World 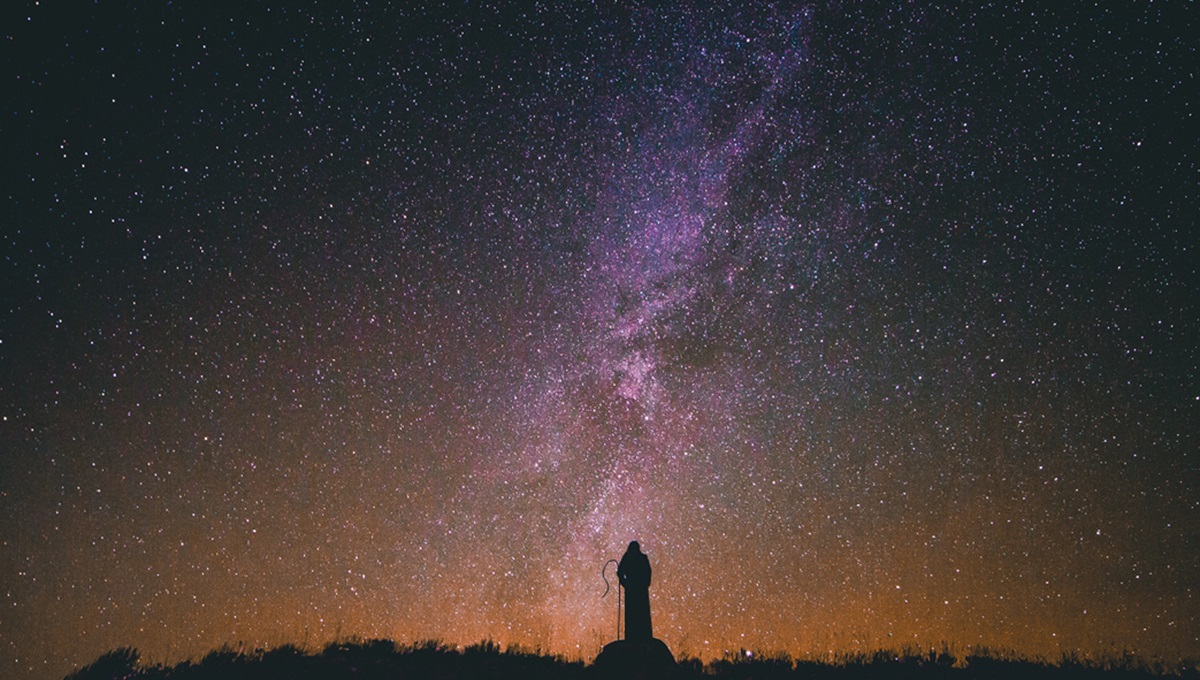 Leo the Great, a native of Tuscany, was elected bishop of Rome in 440 and is perhaps best known for meeting with Attila the Hun in 452 and persuading him to turn back from his invasion of Italy. The nearly 100 sermons and 150 letters of his that have survived are mostly concerned with theological questions concerning the person of Jesus Christ and his role as Mediator and Saviour. Leo taught extensively on Christ's presence in the Church: in the teaching of Scripture, in the preaching of the faith, in the liturgy and in the life of the individual believer.

The loving providence of God determined that in the last days he would aid the world, set on its course to destruction. He decreed that all nations should be saved in Christ. A promise had been made to the holy patriarch Abraham in regard to these nations. He was to have a countless progeny, born not from his body but from the seed of faith. His descendants are therefore compared with the array of the stars. The father of all nations was to hope not in an earthly progeny but in a progeny from above.

Let the full number of the nations now take their place in the family of the patriarchs. Let the children of the promise now receive the blessing in the seed of Abraham, the blessing renounced by the children of his flesh. In the persons of the Magi let all people adore the Creator of the universe; let God be known, not in Judaea only, but in the whole world, so that his name may be great in all Israel.

Dear friends, now that we have received instruction in this revelation of God’s grace, let us celebrate with spiritual joy the day of our first harvesting, of the first calling of the Gentiles. Let us give thanks to the merciful God, who has made us worthy, in the words of the Apostle, to share the position of the saints in light, who has rescued us from the power of darkness, and brought us into the kingdom of his beloved Son. As Isaiah prophesied: The people of the Gentiles, who sat in darkness, have seen a great light, and for those who dwelt in the region of the shadow of death a light has dawned. He spoke of them to the Lord: The Gentiles, who do not know you, will invoke you, and the peoples, who knew you not, will take refuge in you.

This is the day that Abraham saw, and rejoiced to see, when he knew that the sons born of his faith would be blessed in his seed, that is, in Christ. Believing that he would be the father of the nations, he looked into the future, giving glory to God, in full awareness that God is able to do what he has promised.

This is the day that David prophesied in the psalms, when he said: All the nations that you have brought into being will come and fall down in adoration in your presence, Lord, and glorify your name. Again, the Lord has made known his salvation; in the sight of the nations he has revealed his justice.

This came to be fulfilled, as we know, from the time when the star beckoned the three wise men out of their distant country and led them to recognise and adore the King of heaven and earth. The obedience of the star calls us to imitate its humble service: to be servants, as best we can, of the grace that invites all men to find Christ.

Dear friends, you must have the same zeal to be of help to one another; then, in the kingdom of God, to which faith and good works are the way, you will shine as children of the light: through our Lord Jesus Christ, who lives and reigns with God the Father and the Holy Spirit for ever and ever. Amen.

O God, you bestow light on all the nations:
grant your peoples the gladness of lasting peace
and pour into our hearts that brilliant light
by which you purified the minds of our fathers in faith.
Through our Lord Jesus Christ, your Son,
who lives and reigns with you in the unity of the Holy Spirit,
one God, for ever and ever.