The Lion who is the Lamb 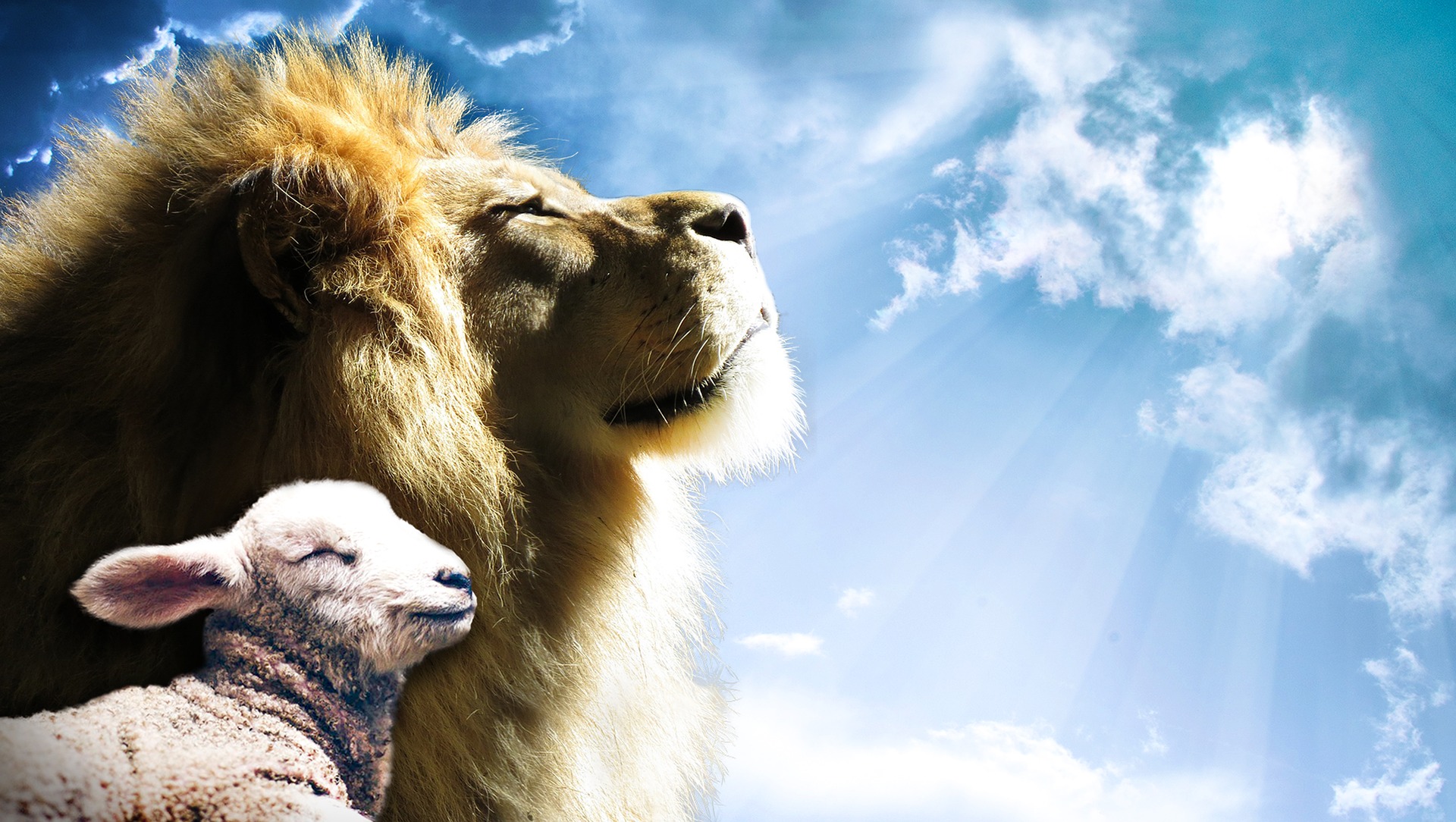 God has to deal with the fundamental cause of the rot in his world, which is sin. As the Puritan, Richard Sibbes wrote, ‘Sin defiles our souls and takes away the sweet communion with God. It puts a sting in all our troubles, grieves the Spirit of God and does more harm that everything else in the world – nothing hurts us but sin, because nothing but sin separates us from God.’ This vision, and especially that of the ‘bloodied Lamb’, should bring home to us the seriousness of sin in the light of the holiness of God. The Bible provides us with what Charles Taylor calls the ‘social imaginary’, the totality of the way we look at the world, make sense of it and how we behave in it. It was the historian Herbert Butterfield who perceptively said, ‘If we imagine the world of generally righteous men with - at any given moment - only one especially wicked nation in it, we shall never envisage the seriousness of that situation with which Christianity sets out to deal.’  The Book of Revelation disabuses us of such Pollyanna optimism and presents the world as God sees it and as Christians should see it- broken and shameful.

All that corrupts and separates us from him has to be settled. God cannot do this by mere ‘say so’ from heaven. He has to step down from the throne into the grime and muck of our world in order to deal with it. The Lion has to become the Lamb (without ceasing to be the Lion) so we can be saved. Why?

The early church faced the heresy of Arianism which argued that Jesus was ‘like’ God, but was not of the same substance as God (i.e. he did not share the throne as depicted in Revelation 5). In this controversy the church saw clearly that the identity and mission of Jesus were intertwined- the Lion had to become the Lamb (God became man without ceasing to be God). The great Athanasius (296-376 AD) followed through the logic of salvation as presented in the Bible. Only God can save (Isa.46:3), so

Jesus must be God to fulfil this necessary condition, or he is no Saviour at all. If God has been personally offended by man then God must personally forgive those offences against him. This can’t be delegated to another, God himself must do this.

Furthermore, since it is man who has done the offending there needs to be a man who will represent man. The upshot is the need for someone who is both God and man; the biblical testimony is that Jesus Christ meets both requirements. The second person of the Holy Trinity steps down from his heavenly throne to become the sacrificial Lamb in order to lift people up to the throne of heaven.
In 5:6, John says of the all-powerful and omniscient Lamb, ‘He came and took the scroll from the right hand of him who sat on the throne.’ The taking possession of the scroll is the sign that he had taken sovereign authority over the future of the human race for judgment and redemption.

Here is the answer to the question: how is God working out his eternal decree in the world? It is through Christ who has been given executive power by the Father to enact his will on earth in saving and judging and will do both perfectly.

In an earlier devotion I mentioned Bishop Festo Kivengere who used to tell this, his favourite story: "One day a little girl sat watching her mother working in the kitchen. She asked her mummy, 'What does God do all day long?' For a while the mother was stumped, but then she said, 'Darling, I'll tell you what God does all day long. He spends his whole day mending broken things.’ That is what the triune God is doing, mending broken things like you and me and ultimately a broken world.

O God, whose blessed Son was manifested
That he might destroy the works of the devil,
And make us the sons of God, and heirs of eternal life;
Grant us, we beseech thee, that, having this hope,
We may purify ourselves, even as he is pure;
That, when he shall appear again with power and great glory,
We may be made like unto him in his eternal and glorious Kingdom,
Where with thee, O Father, and thee, O Holy Spirit, He liveth and reigneth,
Ever one God, world without end.
Amen.
(1662 Book of Common Prayer)

The Prayer Network aims to provide prayer information that is daily, specific, varied, interesting, up to date, and global. Pray that many Gafcon subscribers will share information for prayer and that the reach of the prayer posts will keep increasing.