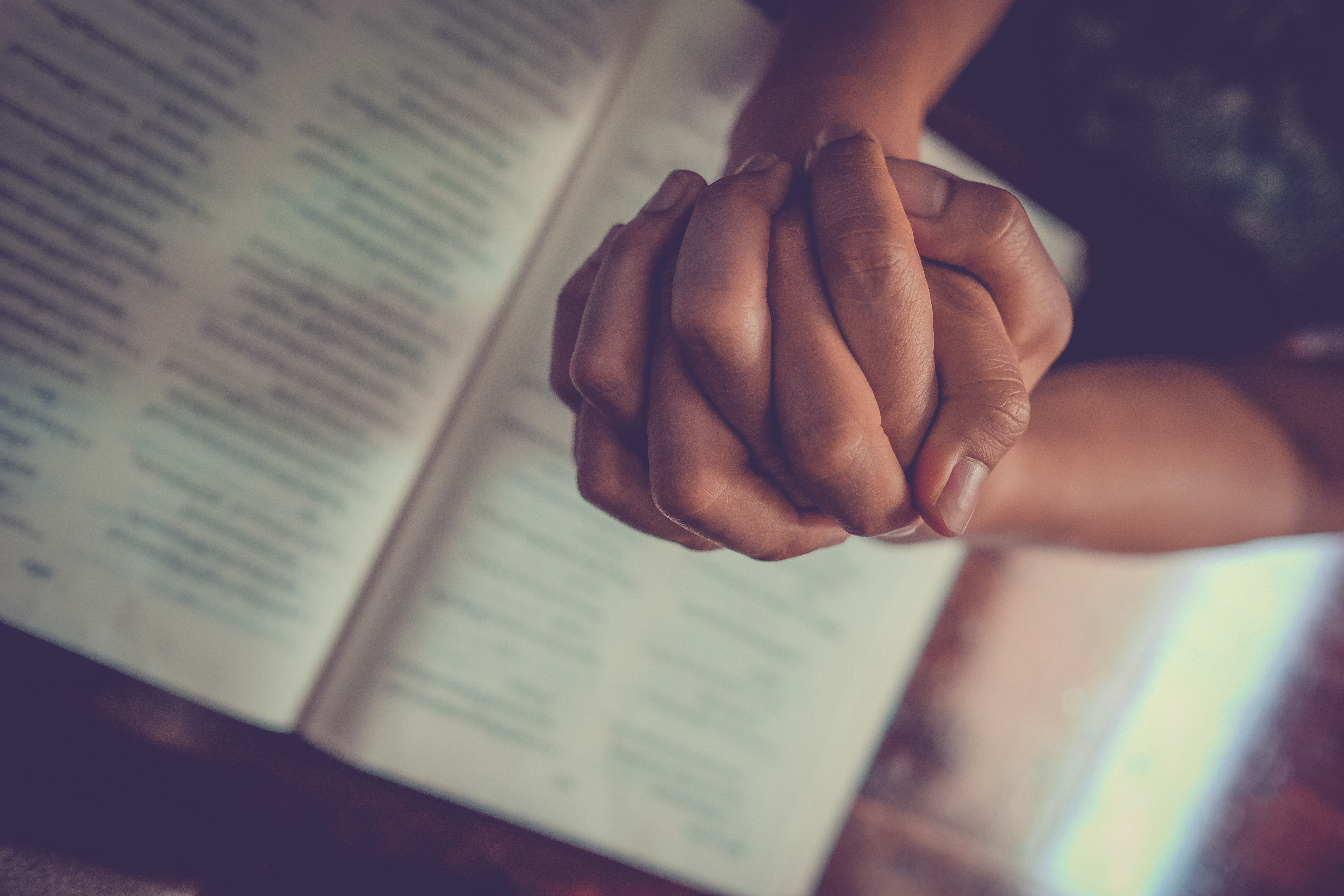 It has been several decades since God spoke to Joshua on the eastern bank of the Jordan River. The people have already taken possession of the land and the generation that entered the land is already old and it is time to "pass the baton" to the new generation, the first to be born in God’s land. Here we will see what are the things that this new generation must consider when living their freedom in God’s land.

1. This reading gives us the farewell discourse of Joshua, now an old man, to a people who now live in the land that God has given them as their inheritance. According to v. 3, who has been with them all this time?

If there is something that all the people of God must be clear about, it is the absolute participation of God in the lives of all his sons and daughters. God is faithful to his promises and has established them in the land, just as he promised Abraham hundreds of years ago. Paul, thousands of years later, says “What, then, shall we say to this? If God is for us, who can be against us?” (Rom. 8:31).

2. In v. 6, Joshua repeats what God said to him before entering the land. What should the relationship of the people with their God be like?

Joshua told the people what God Himself said to him decades before. It also reminds them that they are a holy people, a people who should not be contaminated by mixing with other peoples or worshiping other gods, since God has called them to an exclusive relationship with him. This God who is with his own people, expects them to behave in a way that speaks of the God who gave them life.

Joshua exhorts his own people to take care of the exclusive relationship that God has established with them. They must trust God and be attentive to the temptations that arise along the way. Here it is clear that God takes his relationship with his own people seriously.
4. He finally reminds them to recognize that God has been faithful. What is the only way to respond to God's faithfulness?

Think: The grandparents of these free men lived as slaves in Egypt. God took them out of there and brought them to the land of milk and honey. God has been faithful, so they too must be faithful. The greatest proof of God's faithfulness is the coming of Christ to this world. 'For God so loved the world that he gave his only Son, so that everyone who believes in him may not perish, but have eternal life. For God did not send his Son into the world to condemn the world, but so that the world might be saved through him.' John 3:16-17. Are you faithful to God?

Ideas for prayer time: Thank God for his great faithfulness. Ask him that you too can be faithful to him for his glory.

Translated from the Chilean Book of Common Prayer, page 131
O God, who is the defender of those who wait for you, without whom there is nothing strong or holy, increase and multiply your power in us so that, being you our leader and guide, we serve you in newness of life; for the love of Jesus Christ our Lord. Amen.