The Folly of God Is Wiser Than Men 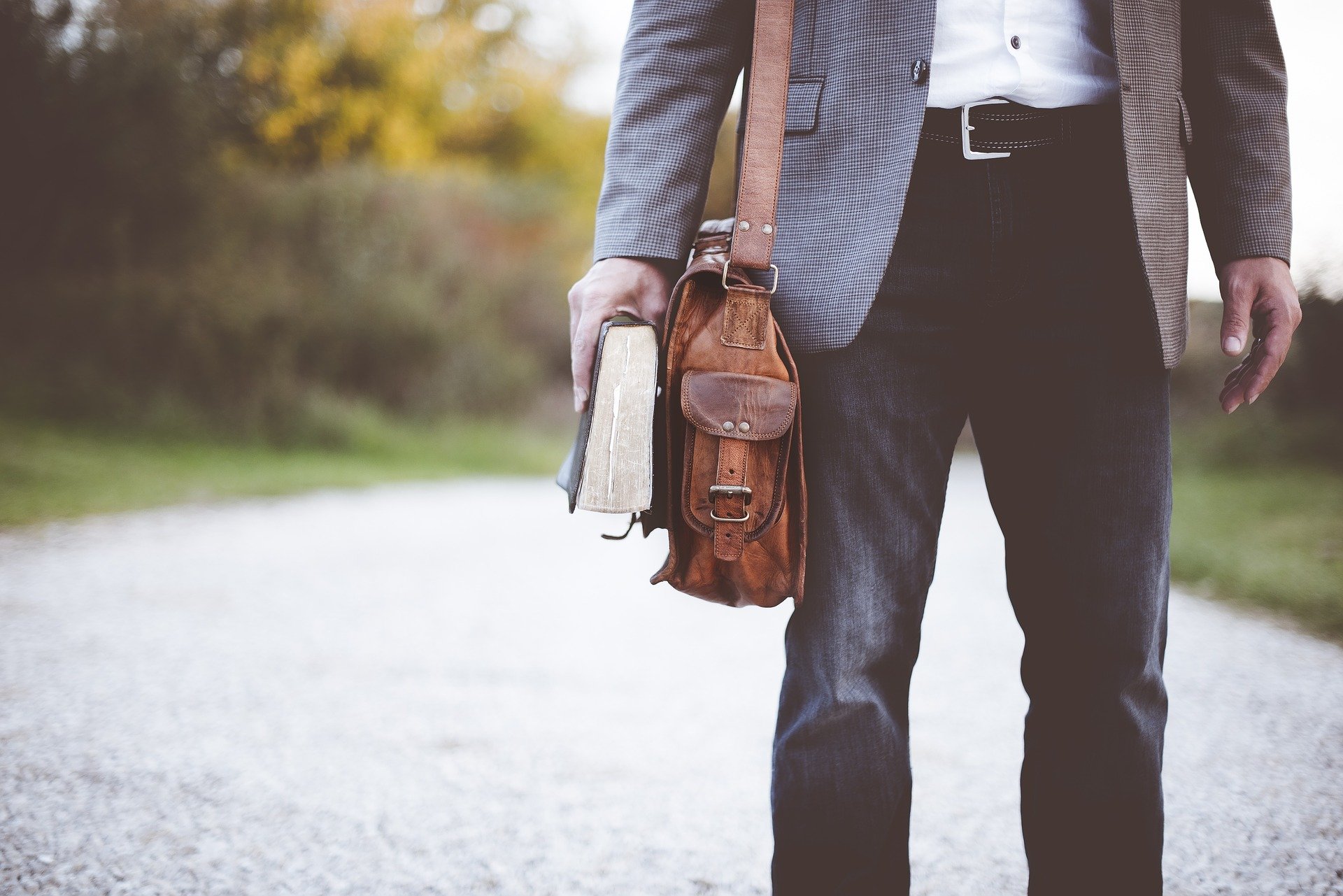 It was through the agency of uneducated men that the cross brought conviction and drew the whole world to itself.  Not by their preaching on matters of no importance, but by their discourses on God and on the true religion, on the way of life that accords with the gospel, and on the judgment to come.  It turned peasants and unlettered men into philosophers.

See how the folly of God is wiser than men, and his weakness stronger.  How is it stronger? It overran the whole world and gripped all men, and although countless people were trying to obliterate the name of the Crucified, the contrary happened.  It flowered and grew larger but they perished and withered, and the living who were fighting against him who had died did not prevail. And so when the Greek says that I am foolish , then he shows himself foolish beyond measure: he reckons me a fool -- but I am clearly wiser than the wise; when he calls me weak, then he shows himself weaker.  What tax-gatherers and fishermen had the strength to achieve by the grace of God, what neither kings for orators nor philosophers nor, in a word, the whole world searching in all directions, could even imagine.

Reflecting on this, the apostle Paul said: The weakness of God is stronger than all men. It is clear from this too, that the gospel is divine.  From where did it strike twelve unlettered men to attempt such great enterprises, men who were living in marshes or rivers, in desert places, who had never perhaps gone into a city or the public square? Whence did it strike them to array themselves against the whole world? That they were cowardly and unmanly, he who has written about them shows, inasmuch as he does not even deprecate nor try to gloss over their failings. This in itself is a powerful proof of the truth.  What then does this man say about them? That after the innumerable miracles they had seen Christ work, when he was taken prisoner some fled, while the one who remained, although he was head over the rest, denied him.

Here were men who failed to stand up to the Jews when Christ was alive.  Yet when he died and was buried they arrayed themselves against the whole world.  How did this come about if, as you say, Christ did not rise again from the dead, converse with them and put heart into them?  Would they not have said to themselves: "What is this? He had not the strength to save himself -- will he protect us? He did not defend himself when he was alive -- will he reach out his hand to us now he is dead? When he was alive he did not conquer a single nation -- shall we convince the whole world by speaking his name?  Would it not have been folly even to conceive of such things, let alone do them?  Hence it is clear that, if they had not seen him risen and received this mighty proof of his power, they never would have risked such a gamble.

Almighty God,
who by the power of the Holy Spirit
filled the disciples on Pentecost
with joy and boldness to preach the Gospel to all nations:
Send us out in the power of the same Spirit to witness to your truth
and to draw all men to the fire of your love;
though Jesus Christ our Lord.
Amen.