The Drama of Despair 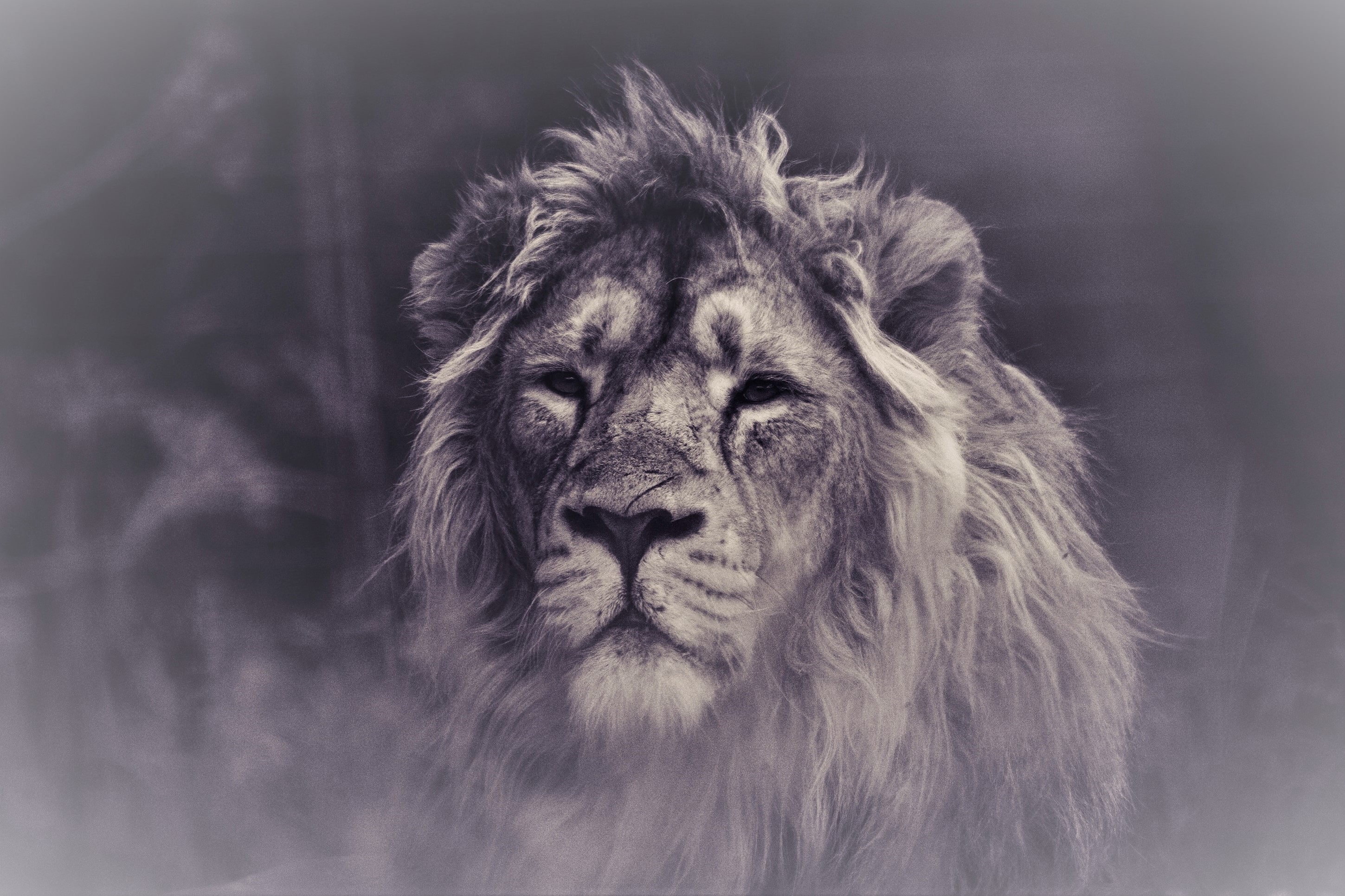 Bishop Festo Kivengere of Uganda was known as the ‘Billy Graham of Africa’. He once said: ‘Please don’t be shocked if you hear that there is a revolution in Burundi, Uganda or Zaire. This is Africa! It’s nothing when young countries get revolution. They are going to get some more. But that doesn’t mean that the Man of Galilee has vacated the throne! Christianity has never been scared of a revolution. Satan can roar like a lion, but he has no authority to shake the throne on which Jesus is sitting.’ The apostle John would have agreed wholeheartedly because he had seen that the throne on which the ascended Lord Jesus was sitting was nothing less than the throne of God.

This is still part of the first vision while John was ‘in the Spirit’ which began in chapter 4. It is the divine throne room with God reigning in ineffable majesty; wholly transcendent.
It is at this point that we see a development of the dazzling splendour of chapter 4 into the breathtaking drama of chapter 5. It’s as if the camera zooms in for a close up shot of the right hand of the one who sits on his exalted throne, the right hand being the symbol of regal authority. What John sees being held in that hand is a scroll sealed with seven seals.

In the first century Roman wills were witnessed and sealed by seven witnesses, the contents of such a will was sometimes summarised on the back and a trustworthy executor would then put the will into effect. This too appears to be a legal contract of some kind which parallels the scrolls in Daniel and Ezekiel which deal mainly with events in judgement.

Breaking the seals and opening the scroll are not references to the mere reading of God’s plan but to carrying it out. It is the executing of the divine plan of judgment and redemption. Until those seals are broken and the contents of the document revealed, none of this can be done. Who, then, has the executive power to put into effect God’s will on earth? Is there anyone who is both qualified and capable? That was the cry of the angel which goes out from one end of the cosmos to the other.

The answering silence is one of the two great silences in the Book of Revelation. Amongst all the angels and archangels, prophets and priests, together with all the world’s spiritual leaders, religions and philosophers, there is not a single person to be found. Perhaps we can now begin to appreciate why John weeps, feeling as if he is trapped in some kind of celestial nightmare. What thoughts might have been passing through his mind at this point? Maybe some like these:  ‘Is this how it will always be in the world, with no protection for God’s children in the hours of bitter trial; no judgments upon a persecuting world; no ultimate triumph for believers; no new heaven and earth; no future inheritance?’

There is however good news- there is one to be found- originating from the Lion of Judah. (v5)

Dear Heavenly Father, our faith is in you, our expectation is from you and our love goes out to you. We believe you, accept your Word, submit to your will, rely on your promises and trust your Providence. We surrender to you all that we are and have; do with us as you will. Keep our wishes from growing into longings, our longings becoming fault finding with your Providences. Let us find rest in the Saviours strong and gentle arms. For His name’s sake, Amen.

The Gafcon Global Mission Partnership Network. Established in 2018, this Network is a catalyst for mission. It encourages partnership and collaboration in mission. Thank God for the way He has directed and inspired mission partnerships over the last two years and pray for the development of new ventures in the year head.