Thank the One Causing You Grief, For He Is God's Agent of Mercy 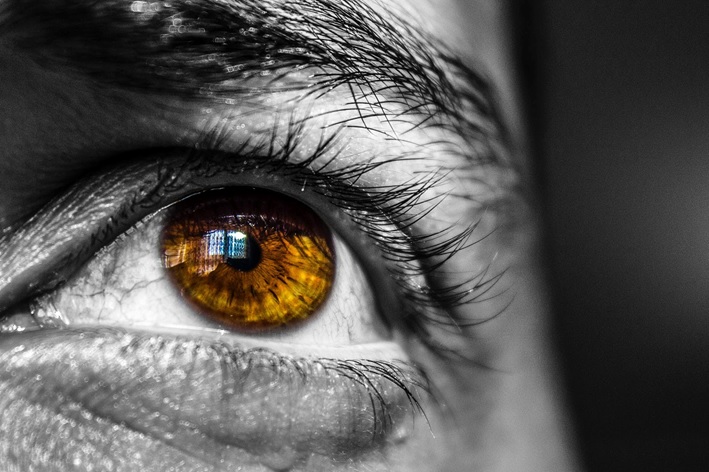 Dorotheus, a sixth century abbot in Gaza, was widely known for his practical spiritual advice on how Christians are to live in community. His sole aim was to edify his listeners, teaching them not in a theoretical way, but on the basis of everyday reality, in words that were uncontrived, clear and simple, using many scriptural quotes and examples. While not intended to be explicitly doctrinal, Dorotheus' down-to-earth teachings were thoroughly saturated by the faith of the Church.

Whenever some sort of inconvenience or penalty or dishonour or trouble of any kind happens to one who is ready to find fault with himself, he bears it with a smile, considers that he deserves it and so is not in the least put out by it. Who could be more peaceful than such a person?

Perhaps someone will object, "But what if a brother should vex me and after examining myself I find that I have given him no cause, how then can I blame myself? But surely if a person were to examine himself carefully in the light of the fear of God he will never find that he is blameless.  He will see that he has provided an occasion by some action or word or attitude. Even if such a one finds himself guiltless in all these ways at the present time, it is quite likely that at some other time he has vexed his brother by the very same deed or by some other. Or he may have upset another brother.  Hence he deservedly suffers for that sin or for many other sins that he has committed elsewhere.

Another may ask why he should accuse himself when he has been sitting in peace and quiet and a brother has come up and upset him with some hurtful or insulting word. Since he is not going to put up with that, he feels that it is reasonable for him to be annoyed and upset. For, if the other had not intruded and spoken and made trouble he would not have sinned.

This is indeed ridiculous and it is bad logic. Surely that brother did not inject the passion of anger into him by saying what he did?  Rather he revealed the passion already within him, so that if he so wishes he may repent of it. This brother is like early wheat, outwardly bright and shining and when it is crushed its rottenness appears.

So this man who sits in peace and quiet, as he thinks, has within him a passion he does not see. One hurtful word spoken by another who happens by and immediately al the poison and rottenness within gushes out. If he wishes to gain mercy let him repent and purify himself and make serious efforts to do better and he will see that instead of insults he should give thanks to that brother as one responsible for bringing him such benefit. Temptations will not trouble him so much in the future because the more he progresses the easier he will be able to handle them. For as the soul advances it becomes stronger and better able to put up with whatever hardships may come its way.

Almighty God,
you have made us for yourself,
and our hearts are restless
until they find their rest in you.
May we offer ourselves to you
that here we may have your peace,
and in the world to come,
see you face to face;
through Jesus Christ our Lord.
Amen.