Saint Paul’s Letter to the Romans 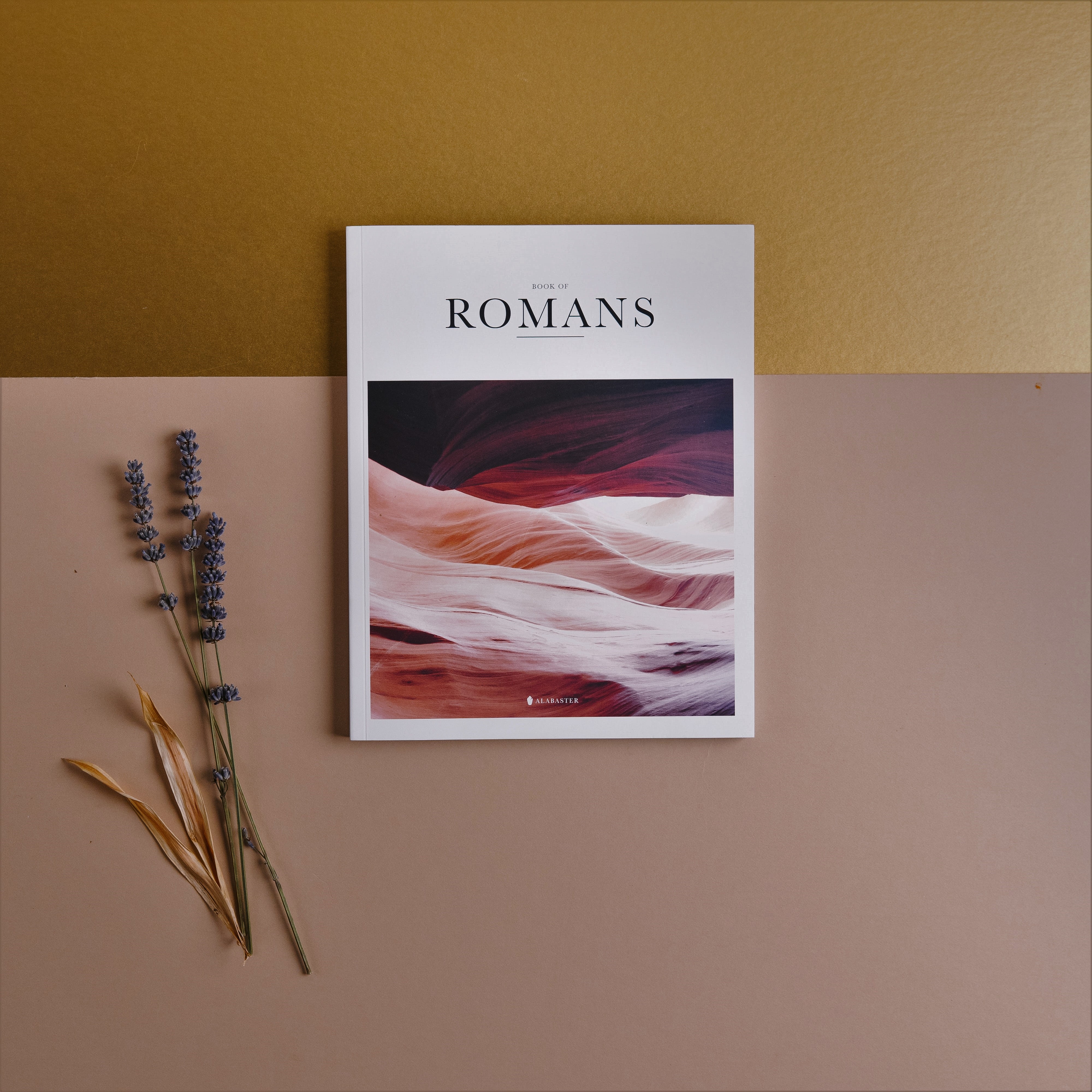 The reading is Romans Chapter 5. Saint Paul’s Letter to the Romans is the longest and most systematic of all his letters. It was probably written from Corinth when the Apostle had a little respite from his arduous work and this is shown in its careful writing, as well as its depth and sweep. There has never been any doubt about its authorship, and it is one of the central books of our Bible. The main, and recurring theme of the Letter is how we are accounted right with God and what are the consequences of this reconciliation.

As is often the case with Paul’s letters, the first part is an exposition of what Christians ought to believe and the second part then deals with the practical implications of such belief. Some these days are attempting to drive a wedge between what they call ‘core doctrine’ and behaviour or lifestyle. The Bible never does this: believing, belonging and behaving are always closely integrated in the Christian life.

Chapter 5 stands at the midpoint of the section on right believing. The argument so far has been how people are accepted by God as being right with him because of what Jesus has done for us in his living, suffering and dying in perfect harmony with God’s will and purpose. There are two anthropologies here, two analyses of the human condition: there is our solidarity with Adam (the name in Hebrew means humankind) where we find ourselves caught up in a web of corporate wrong thinking and wrongdoing. We cannot, of ourselves, free ourselves from this web. What is more, our immersion in corporate sin so infects us that it leads to personal sin. Thus we are not only unable but unwilling to escape the clutches of such wrong. As Paul says, in a later chapter, “Who will deliver me from this body of death?” There is then our solidarity with Christ: those who accept what he has done for us and want to be part of the renewed humanity he has brought about are delivered from the clutches of spiritual and moral death and become members of his body, the Church, where through Word and Sacrament we are made more and more like Christ.

In this estimate of the human condition, the Bible is quite different from other religious traditions which generally emphasise how human beings can attain salvation through their own work, even if they are helped by supernatural means. Here in Romans, Christ dies for the ungodly so that they may be reconciled to the very source of their life. We have not had to do anything to achieve this. It has all been done for us. In Islam, for example, the Qur’an repeatedly stresses that God loves the righteous and not sinners. Romans teaches us, on the other hand, that God loves sinners to such an extent that his Eternal Word and Son took on humanity and suffered and died for us in perfect alignment with the purpose of his Heavenly Father to recreate an obedient humanity and so undo the effects of Adam and Eve’s rebellion.

It is important to note here that the effects of Christ’s work are quite as far reaching as the damage caused by Adam’s wrongdoing: if many died through Adam’s sin so grace has abounded for many because of Christ. As Adam’s sin has implicated us all in a corporate wrongness, so Christ’s sacrificial righteousness has brought the possibility of eternal life for all--provided, of course, they claim what Christ has done for them.
Doing this, says Paul, brings peace and joy. The two are inter-related. FF Bruce tells of a Scottish preacher who said: peace is joy resting; joy is peace dancing!

This peace and joy are not ephemeral, depending on external circumstances, but endure even during pain and suffering. In our world today, we urgently need a positive evaluation of human suffering. It is true that there is much in suffering that is contrary to God’s will, but divine overruling is such that suffering also produces good for us, especially if we are believers. By God’s grace, we are able to remain faithful and hopeful through it. Our faithfulness and hopefulness, moreover, are proof of God’s work in our lives through the Holy Spirit given to those who put their trust in Christ.

Grace kills the sin but gives life, peace and joy to the repentant sinner. Thanks be to God for this inestimable benefit!

Prayer:
O God, who, through the preaching of the blessed Apostle St Paul, hast caused the light of the Gospel to shine throughout the world: Grant we beseech thee, that we, having his wonderful conversion in remembrance, may show forth our thankfulness unto thee for the same, by following the holy doctrine which he taught; through Jesus Christ our Lord.Amen.