Saint Paul on Marriage and the Single Life 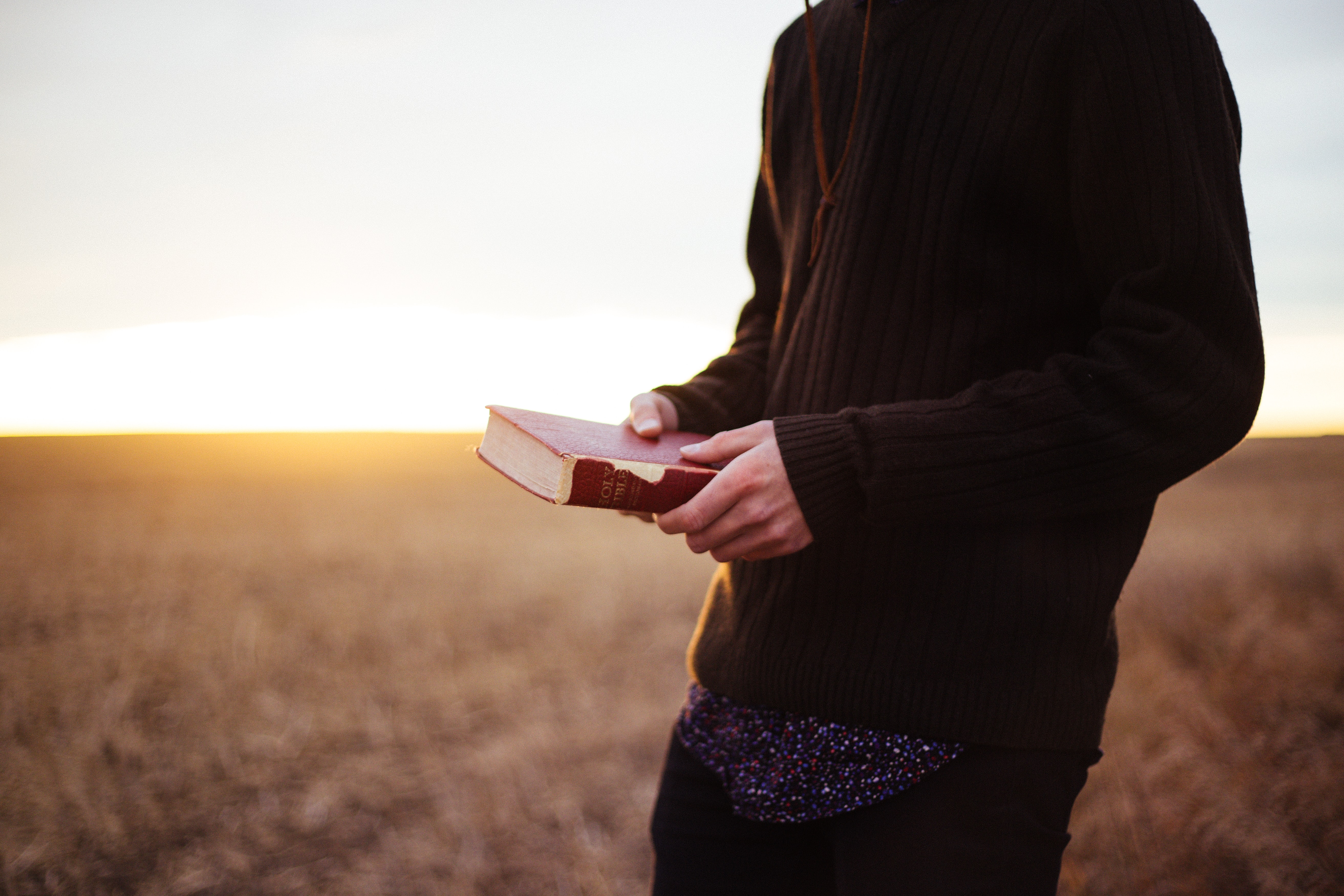 Saint Paul was a single man when the Risen Lord called him on the road to Damascus. He saw his apostolic responsibility to preach Christ (kerygma) and to pass on His teaching faithfully (didache). Like Jesus, Paul has relatively little to say about marriage. What he does say conforms to Jesus’ teaching but applies it to a new setting: the ancient world of Greece and Rome.

For those of us raised in a Christian culture, it takes a mental leap to grasp the Greco-Roman understanding of sex and marriage. For the Gentiles of St. Paul’s day, there existed a chasm between the two. A Roman man married one wife with whom he produced legitimate heirs. Although his wife was forbidden to have sex outside marriage, the man was free to entertain a variety of sexual liaisons, with other women and men, including slaves and prostitutes, with no shame attached.

It is this pagan worldview which many converts brought into the church in Corinth, and the collision of this worldview with the teaching of Jesus leads Paul to warn Christians there in the strongest language:

Do you not know that your bodies are members of Christ? Shall I then take the members of Christ and make them members of a prostitute? Never! Or do you not know that he who is joined to a prostitute becomes one body with her? For, as it is written, “The two will become one flesh.” But he who is joined to the Lord becomes one spirit with him. Flee from sexual immorality. Every other sin a person commits is outside the body, but the sexually immoral person sins against his own body. Or do you not know that your body is a temple of the Holy Spirit within you, whom you have from God? You are not your own, for you were bought with a price. So glorify God in your body. (1 Cor 6:15-20)

Paul’s converts may have reacted to this challenge much as Jesus’ disciples did. It seems they wrote him saying in effect: “Maybe it is better for a man not to have sexual relations with a woman at all” (1 Cor 7:1). Paul’s reply in chapter 7, though complicated on the surface, is quite similar to Jesus’ teaching.

For those who are married, Paul says, both husband and wife should offer conjugal rights not just to produce children but to avoid sexual temptation, or as the marriage service now phrases it, to promote purity (verses 2-5). Paul’s high view of the marital union leads him to advise Christian wives and husbands not to separate from their pagan spouses; indeed, they might even convert them (verses 13-16). Likewise, betrothed couples should remain faithful to their promises, either by marrying or by deferring their marriage for the time being (verses 36-39).

At the same time, Paul speaks of marriage as “a concession, not a command.” “I wish that all were as I myself am,” he says. “But each has his own gift from God, one of one kind and one of another.” Like Jesus, Paul seems to see long-term chastity as a spiritual gift, one which supersedes the natural (and fallen) desires of the flesh.

There is a missional component to Paul’s preference for the single life. The married man or woman is anxious about worldly things and is necessarily divided in loyalties to spouse and to the Lord. Because of the urgency of the Gospel in this age which is passing away, Paul would rather disciples serve the Gospel with undivided hearts.

Many men and women in the early church followed Paul’s example and teaching as a part of their witness to Christ, even unto death. If it is difficult in our day to imagine making such a sacrifice, this may indicate that we have been lured into a contemporary worldview that sees sexual desire not only as a God-given inclination toward marriage but as a sacred idol to be obeyed at all costs. Like all idols, however, it ultimately disappoints and destroys its worshippers. Paul himself noted this of the ancient world:

Therefore God gave them up in the lusts of their hearts to impurity, to the dishonoring of their bodies among themselves, because they exchanged the truth about God for a lie and worshiped and served the creature rather than the Creator, who is blessed forever! Amen.  (Rom 1:24-25)

Perhaps this is a time for realigning our minds with the mind of Christ and of St. Paul.

O God, you desire that all people be saved and come to knowledge of the truth: Prosper all those who live, preach, and teach the Gospel at home and in distant lands; protect them in all perils, support them in their loneliness, sustain them in the hour of trial; give them your abundant grace to bear faithful witness; and endue them with burning zeal and love, that they may turn many to righteousness; through Jesus Christ our Lord. Amen.
Prayer “For All Missionaries” (Anglican Church in North America)