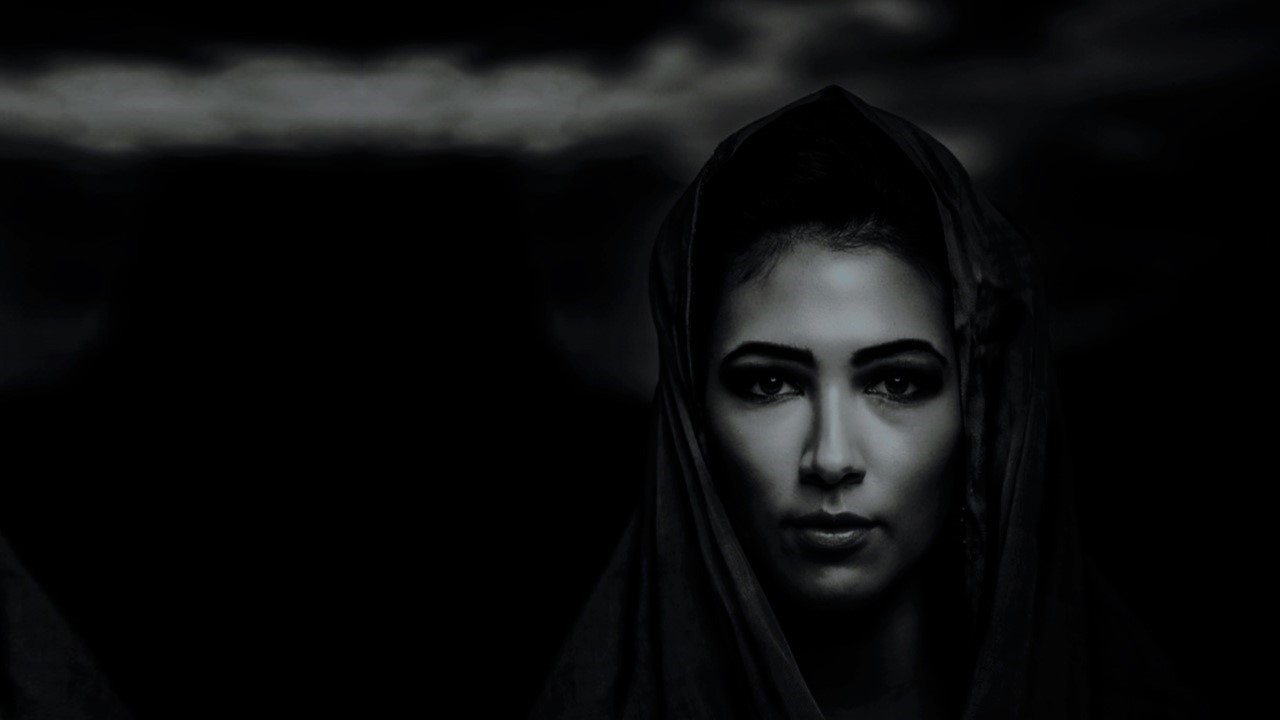 The reading is from Saint John´s Gospel 20: 11-18. There is so much speculation upon speculation on the figure of Mary Magdalene, especially since Dan Brown’s the Da Vinci Code, that the reality turns out to be rather sober, though very significant.

Scripture refers to her as one of those women companions of Jesus who ministered to his and the other disciples needs (Lk8: 1-3). Matthew, Mark and John mention her by name, along with other women, watching by the Cross. All of them report her as being present at the empty tomb on Easter Day.She is not to be confused with the woman described as a sinner who anoints Jesus in Luke’s account in chapter 7. If the two had been identical, surely the Evangelist would have made the connection clear when he refers to her by name in the very next chapter? Nor can she be the sister of Lazarus and Martha, who listens attentively to Jesus (Lk10: 38-42) and is also reported by John as anointing Jesus ( John11:2, 12:1-8 cf Matt26:6-13.Mk14:3-9).

There is no historical basis for the references to her in the Gnostic ‘Gospels’ of Thomas and Philip. In any case, the references are highly ambiguous and could be made to read in any number of ways. The readings, relied on by fictional writers, like Brown, are, in the view of most scholars, most unlikely.

So we come to today’s reading: Mary has gone with the other women to the tomb (Mk16:1-2, Matt28:1) but runs ahead of them, in her anxiety to get to the tomb, and gets there first(John20:1). When she sees the stone, sealing the tomb, rolled away and leaving a yawning, dark hole, she takes fright and runs to the other disciples, who are with the Lord’s mother, to tell them of her fear that the body of Jesus has been moved.This provokes Peter and John to run to the tomb to see what has happened, with Mary tagging along behind them.When they have surveyed the empty tomb, and the wealth of detail that can only have been supplied by an eye witness, they return home.

Mary is left bereft and on her own.That is when she sees the young men or angels, mentioned by all the Gospels (Matthew and Mark mention one, while Luke and John two). The descriptions given by the Evangelists are similar but not identical.It may well be that one of the angels was the spokesman and this registered with some of the eyewitnesses, while others, like Mary, noticed both.As she is conversing with them, it seems she regards them as ordinary young men, she is disturbed and turns around to see another figure standing there.She mistakes him for the gardner (John knows the tomb was in a garden 19:41) and it is only when he addresses her by name that there is the shock of recognition and the understandable desire to hold onto the one she thought she had lost and now had found! She is told not to do that but to go and tell his ‘ brothers’ the good news of his rising again from the dead. This she does and, for this reason, she has been called ‘ the apostle to the Apostles’.

The term ‘apostle’ in the New Testament is, of course, used specifically for the Twelve and for Paul but it is also used of Barnabas (Acts14:4) and of messengers from churches (Phil 2:25,  2Cor8:23). There is a background in the Old Testament about being sent.It should be noted that elsewhere the other women are also sent to tell the disciples of the resurrection (Matt28:7, Mk16:7). Mary is never numbered with the Twelve in their apostolic task, though it is likely that she was with the other women with them in the Upper Room after the Ascension and before Pentecost (Acts1: 12-14).

We can, therefore, acknowledge her as an ‘apostle’ in the more general sense but nothing can detract from the healing she experienced, her following of Jesus, her love for the Lord and the specific revelation to her of his resurrection. Praise the Lord for Mary Magdalene!

O Almighty God, whose blessed Son did call and sanctify Mary Magdalene to be a witness to his Resurrection, mercifully grant that by thy grace we may be healed of all our infirmities, and always serve thee in the power of his endless life, who with thee and the Holy Spirit liveth and reigneth, one God, World without end. Amen.