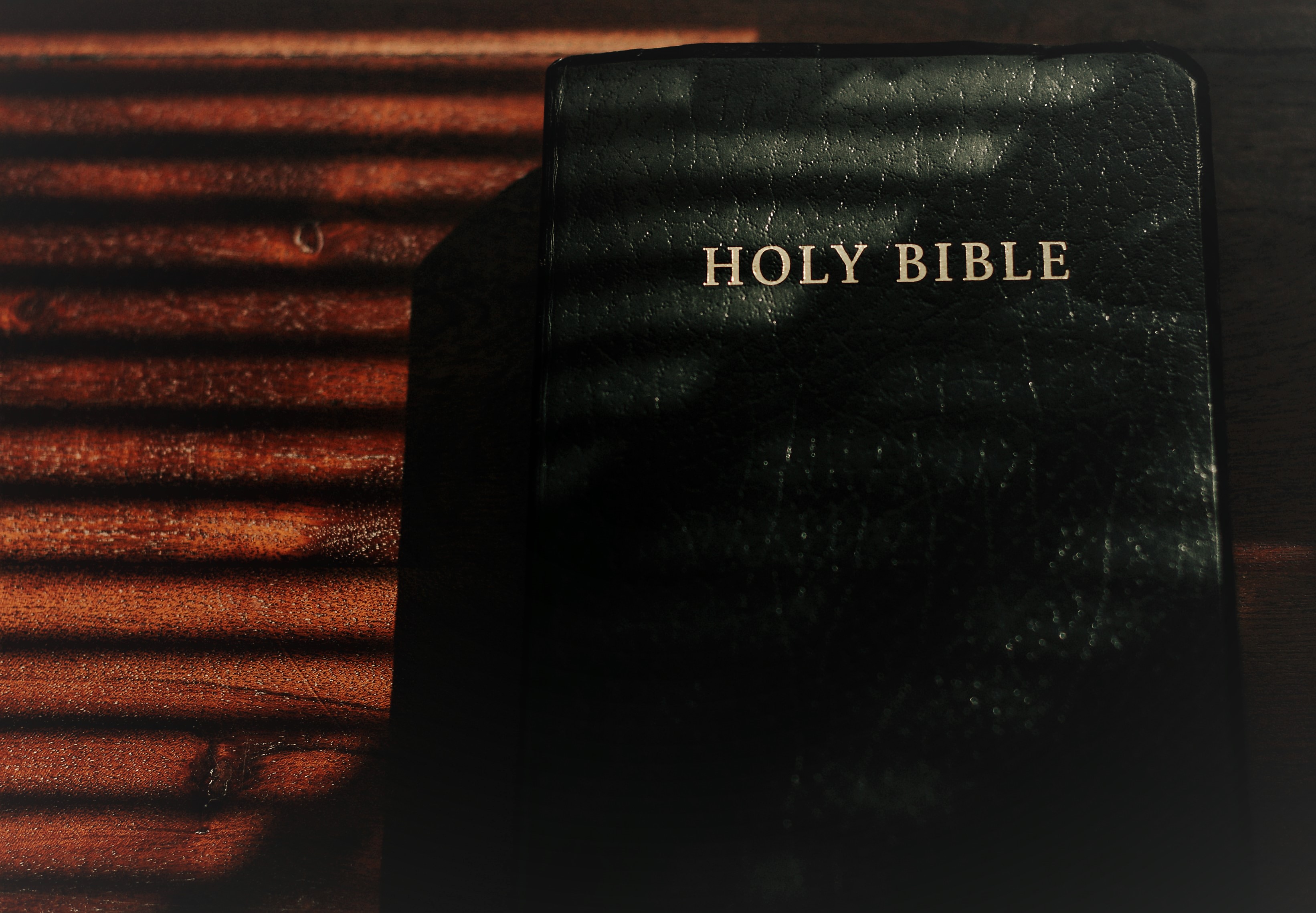 1 Timothy 3:15-16 stands at the midpoint of this Pauline letter: as usual, Saint Paul gives teaching about Christian belief, worship and ministry and then moves to practical instruction for the local church.

The background is that Timothy has been sent to Ephesus to oversee the church there, with its presbyters and deacons. As an ‘Apostolic Delegate’ he foreshadows what the office of bishop was to become. As the two letters addressed to him bear out, he is diffident and uncertain about his worthiness for such high office and has to be encouraged in it by Paul his spiritual father.
These verses then are a sort of preface to the instruction which is to follow.

A properly ordered church is essential if the mystery of the faith is to be effectively revealed. The Church is a servant of the Word of God and not its master, as the Articles say, it is the keeper of the Scriptures but it cannot go against them. Those, like Timothy, who have oversight in the local or wider church must ensure that the church is so organised as to make possible the proclamation of the Gospel which is set out in verse 16 in the form of an ancient hymn: Christ was incarnate (John 1:4), he was vindicated by the Spirit in his resurrection (Rom. 1:4), this was revealed to both the heavenly powers and to the whole universe (Eph. 3:10). The Gospel was believed and now Christ is in the very presence of God (Eph. 4:10).

Martin of Tours also was a young man, originally from Hungary, who was diffident about the direction his life should take. He became an inquirer early in life but was not baptised until after he had cut his cloak and given one half to a beggar. Having realised that the beggar was none other than Christ himself, he was baptised and having freed himself from the Roman army, set about following Christ in earnest. He was an effective evangelist.

When the city of Tours needed a bishop, they wanted Martin but he was most reluctant to take on such a huge responsibility. He was brought to the city, however, to minister to someone sick and, while there, was compelled to accept the bishopric. He became an effective and holy bishop, evangelising the countryside roundabout and establishing the parochial system.

Although he had resisted heresy all his life, at first Arianism, which denied the divinity of the Lord Jesus and then Priscillianism, which encouraged  severe asceticism and sexual permissiveness, at the same time, he was firmly opposed to the persecution of heretics by the State and pleaded for the sparing of their lives.

Almighty God who enlightened your Church by the teaching of your servant Martin: enrich it evermore with your heavenly grace and raise up faithful witnesses who, by their life and teaching, may proclaim the truth of your salvation; through Jesus Christ your Son our Lord, who is alive and reigns with you, in the unity of the Holy Spirit, one God, now and forever. Amen.