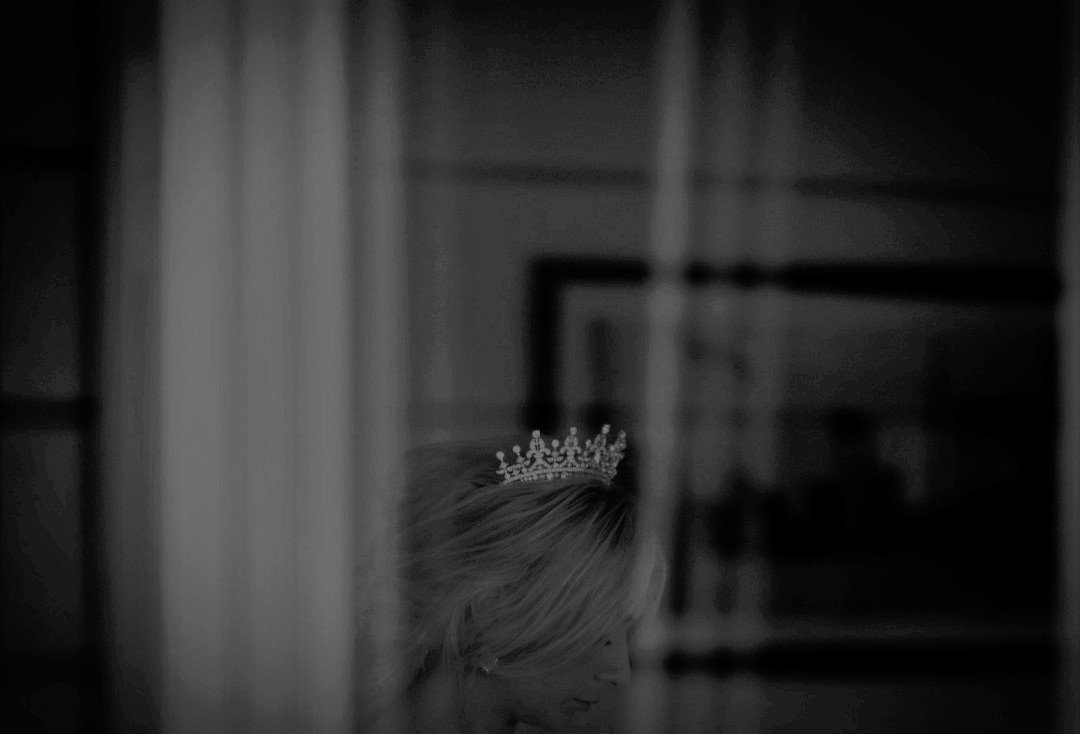 The reading is from the Book of Esther 4:13-17. The Bible is full of women who were instruments of God for their times: think of the matriarchs Sarah, Rebecca and Rachel or of Miriam, Moses sister, or of Deborah who judged Israel or Jael who delivered them from an aggressor or Huldah, the prophetess, who brings a word of judgement and consolation for Josiah, king of Judah. In the New Testament we have Mary, the mother of our Lord and God, Jesus Christ, her kinswoman, Elizabeth, the women who ministered to Jesus during his public ministry and those who sustained and supported St Paul and his companions during their missionary journeys.

Queen Esther is certainly one of those women in the Bible who is brought to centre stage ‘for such a time as this’. Her marriage to the Persian King is seen to be providential for those looking back on the events which were to unfold. Anti-Semitism is a stain on human history and has broken out again and again in the most diverse of circumstances and at different times. Here it is again. Haman, the King’s Prime Minister, is certainly irritated by the Jewish Mordecai’s refusal to pay him divine honours but it may be that he reflects a more widespread distaste for a people who refuse to take part in the political, cultural and religious life of the nation, when it impinges adversely on their religious beliefs. Mordecai’s refusal then becomes the casus belli for instigating a pogrom against this awkward squad. God works directly in the King’s mind and through Esther to deliver his people from their enemies. Mordecai and Esther, as well as the Jewish population of the Empire, are not presented as perfect. They are people of their time and, while the Bible reports the destruction they visited upon their enemies, it does not necessarily approve of it.

Many centuries later, we have Bridget of Sweden who was married, from an early age, to one of Sweden’s princes. She had eight children with him. Having brought up their children in the Faith (a daughter, Catherine, was also declared a saint), she and her husband became pilgrims. When he died, she set about establishing her order of men and women, known as Brigittines. They used a common chapel but otherwise were housed separately. They were known for their devotion to study. Bridget herself was known for her life of prayer and contemplation. She recorded her spiritual experiences in writing. She continued also with pilgrimage and died shortly after returning from the Holy Land. She worked assiduously for the Church’s unity at a time of division.

Bridget’s life shows the twin, and often exclusive, virtues of the married state and the single life. By all accounts, she was a devoted wife and mother but after her husband’s passing, she established her order and was its spiritual and administrative leader. Both Jesus and Paul taught the evangelical counsel of celibacy (Matt. 19:10-12; 1Cor7:7)- for those called and gifted for it. They also held a high view of marriage (Mk. 10:2-12; Eph. 5:21-33). From 1 Tim 5:9-16 we see that in the early Church there was an order for widows who had pledged to remain single for Christ’s sake.

The Church and its ministry needs married people with families who understand, through personal experience, the joys and vicissitudes of family life and who can be effective, therefore, in counsel and direction for married couples facing difficulties and for those contemplating marriage. They can offer hospitality in ways single people cannot and, most importantly, they can minister to their own, and other people’s children, through personal knowledge of what it means to bring up children and to teach them the faith. Celibates, on the other hand, can bring a single-minded dedication to ministry and mission and are available, in terms of mobility, in ways married people cannot be. They can also give more time for spiritual counsel and advice than married and family people can. In other words, the two callings are complementary in Christian discipleship and ministry and one should not be exalted over the other. St Bridget and her daughter, St Catherine, are both splendid illustrations of how to follow Christ faithfully in both the married state and in celibate life.

Almighty Father, you have built up your Church through the love and devotion of your saints: inspire us to follow the example of Bridget, whom we commemorate today, that we in our generation may rejoice with her in the vision of your glory; through Jesus Christ our Lord who called us to take up our crosses and to follow him. Amen.