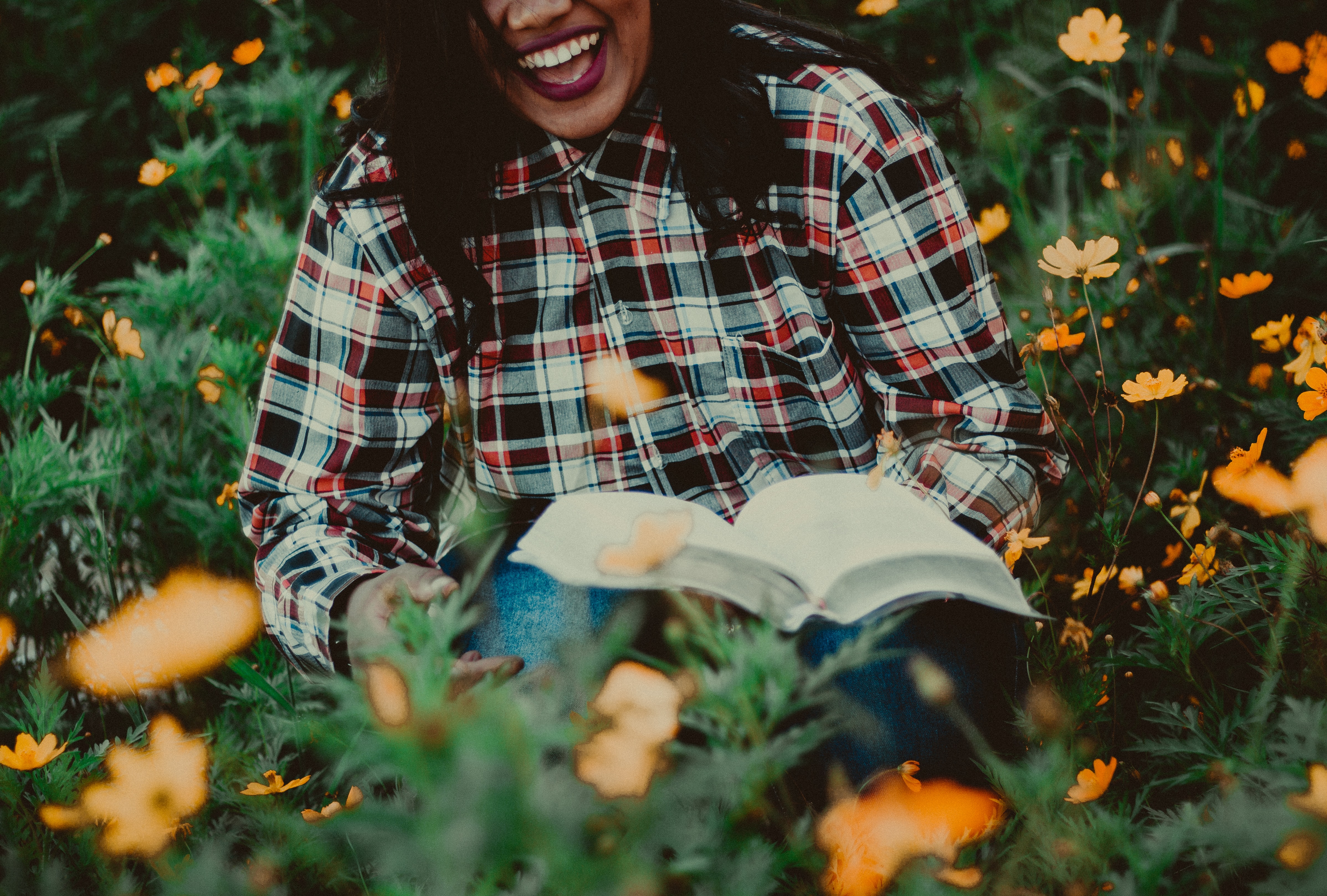 Yesterday, we saw that the prophet Jeremiah ate God’s word - he consumed it. Today, we’re going to take note of the fact that, for Jeremiah, the word of God wasn’t bland. It wasn’t something to eat only for the nutritional value. It wasn't broccoli. No, God’s word was something he savored, something in which he took delight! He tells us so in Jeremiah 15:16,

“Your words were found, and I ate them, and your words became to me a joy and the delight of my heart, for I am called by your name, O Lord, God of hosts."

To fully appreciate Jeremiah’s point here, we have to see that he’s alluding to Psalm 1:

“Blessed is the one who does not walk in step with the wicked or stand in the way that sinners take or sit in the company of mockers, 2 but whose delight is in the law of the Lord, and who meditates on his law day and night.”

You see, taking delight in God’s word is contrasted with being befriended by the wicked.  Jeremiah says he does not get joy from sitting in the seat of Scoffers, but instead he delights in the law of the Lord.

In this context, delight is relational. When he was lonely - Jeremiah was never able to marry - he didn’t turn to the world, he turned to God’s word. To delight in God’s word is something more than just enjoying it, it’s communing with God. It’s finding joy in his presence.

Sometimes we Christians take this to mean “be happy - cheer up!” But it’s clearly not. Again, in the next verse Jeremiah expresses indignation at injustice. This isn’t in spite of his delight in God’s word, but because of it. As he looks in God’s word and sees a God of love, he’s grieved by the hate around him.

As he looks in God’s word and sees a God of justice, he is angered by the myriad injustice perpetrated in the land. You see, since Josiah’s death, God’s people have become like the surrounding nations. They’ve become predatory, dehumanizing the poor and the vulnerable. And this leads to the Jeremiah’s indignation. To delight in God’s law is to look around and ask, “How long O Lord?”

I was talking to a good friend about the pain in the world, and where God is at in the midst of it. He asked me this question: Suppose a man has a daughter he loves very much. And suppose another man has a knife in his hand, and the daughter asks the dad to stop the man from cutting her. What does the dad do? He stops the man.

He then told me that when his daughter was 6 she needed to have a dental procedure. When the dentist was leaning over with his scalpel, the girl looked at her dad with tears in her eyes and said, “Don’t let him cut me.” You know what he did? He held her hand. She felt betrayed by him. Jeremiah feels betrayed by God. He vents, and God listens. To delight in God’s word is to have God sit with you. It isn’t to have every question answered. It isn’t to have the pain go away. But it is to have him hold your hand as you cry.

Maybe you resonate with Jeremiah. Maybe you feel disoriented, but you can remember the time in which you found God’s word, you were filled by it, and it became your joy. But now, you feel lost. You’ve made some wrong turns and feel very distant from God. Here’s the good news: Jeremiah is going to spend the next several verses complaining to God. He’s going to sin. No matter, look at what God says to him in vs. 19:

Regardless of how distant you feel today, God is nearby. Turn around, and he will restore you.

Almighty God, who hast revealed to thy Church thine eternal
Being of glorious majesty and perfect love as one God in
Trinity of Persons: Give us grace to continue steadfast in the
confession of this faith, and constant in our worship of thee,
Father, Son, and Holy Spirit; who liveth and reigneth, one
God, now and forever. Amen.