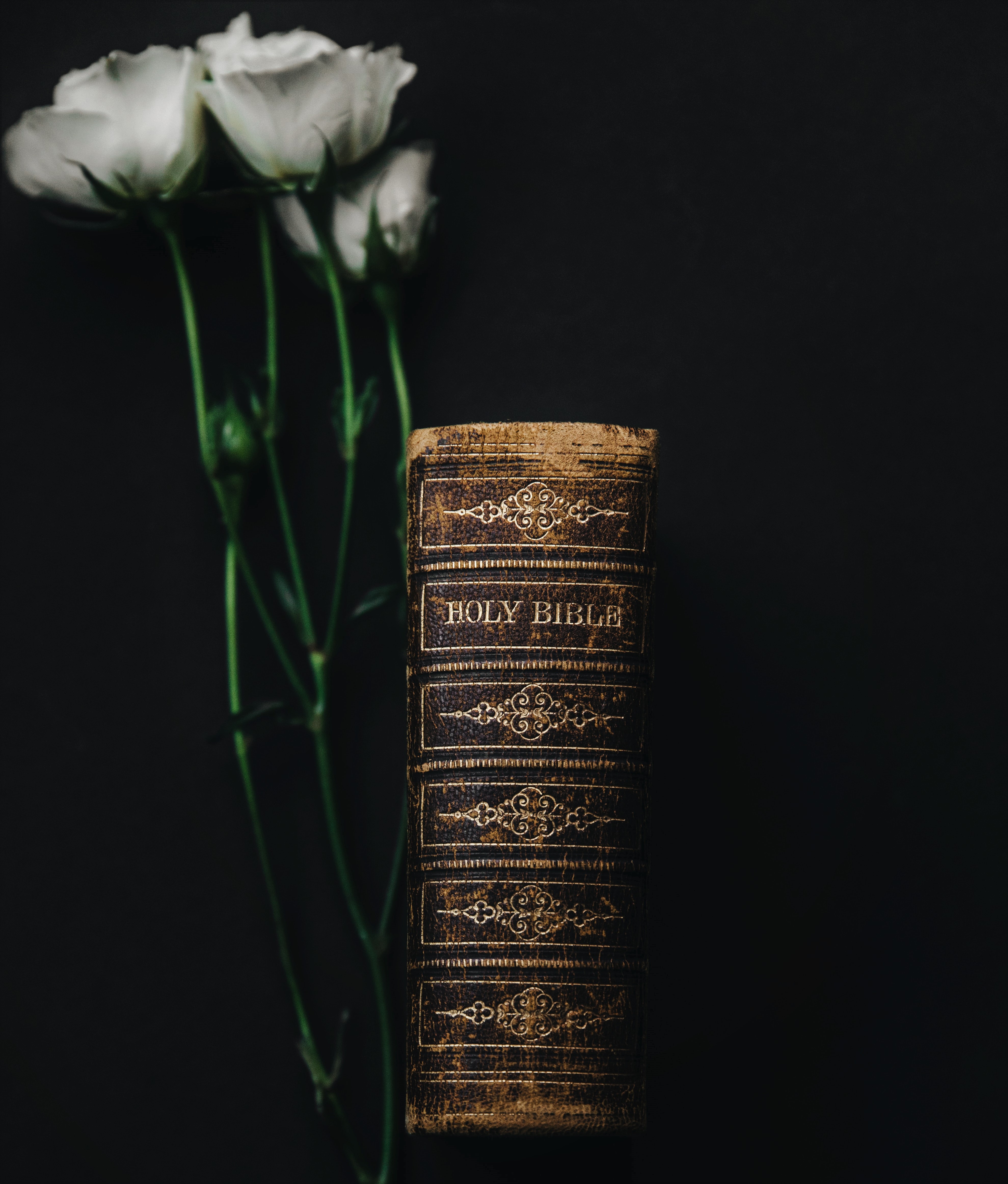 The passage of scripture is from Sant Matthew's Gospel 10:16-23. Again and again, Jesus underlines the cost of following him. He knew that his own calling was to suffer and to die on behalf of the people so that their sin would not be held against them. Those who take this message of salvation to the world cannot expect treatment different from the one meted out to the Master. Jesus is here speaking to the ones he is sending out and warning them of the opposition they should expect to face. This is set out graphically: kangaroo courts, summary beatings and lynchings. But even these will provide the occasion for testimony to the saving power of Jesus. This has happened throughout history. Historians believe that one of the reasons why the Roman Empire could not resist the spread of the Christian Faith was because those who went to see the Christians being thrown to the wild beasts could not fail to be impressed by the courage and assurance of the martyrs.

As a child St Athanasius (296-373AD) had seen the martyrs in one of the last great persecutions in the Roman Empire, that of Diocletian, gladly, almost eagerly, going to their deaths, men, women and children, because they knew that in his Resurrection Jesus had conquered death. This kind of thing is infectious! No wonder Athanasius could have the courage to be contra mundum (against the whole world) when the time came for him to endure persecution and exile.

In our own day, the blind Irani evangelist Mehdi Dibaj’s testimony before the Islamic court that was to sentence him to death so moved the columnist Bernard Levin that he devoted a whole article to the quality of what Dibaj had said in praying for the judge and in forgiving his persecutors. It is true, indeed, as Jesus promised, that the Holy Spirit gives us the words at just the right time.

The Calendar of the Church of England remembers those who were martyred on both sides of the Reformation divide. On each side, the list is long: those who suffered on the Protestant side did so because of their belief in the sufficiency, clarity and authority of the Bible and what they believed the Bible taught about the Church, the sacraments and the Christian life. On the Catholic side those who suffered often did so because they wished to hold on to the catholicity, antiquity and authority of the Church. In our own times it is possible to see that some of these positions at least were complementary and more eirenic approaches might have shown them to be such.

John Fisher, Bishop of Rochester, commemorated today, feuded with Tyndale about the latter’s translation of the Bible but Fisher was a lifelong friend of Erasmus who had begun the process of Bible translation and who was an ardent advocate of people being able to read the Scriptures in their own language. Fisher also wanted to see the Scriptures in the vernacular but in translations approved by the authority of the Church. Hence his hostility to Tyndale’s translation.

Along with Thomas More, also commemorated today, Erasmus was a fierce critic of the mediaeval superstitions which the Reformers were also against. Sometimes it is difficult to tell the difference between Erasmus and More’s criticism of Marian cults, for example, and that of some of the fiercest Reformers.   It was often said that Erasmus laid the egg which Luther hatched.
Today, patient ecumenical work has led all sides to reaffirm the Scriptures as the highest authority in matters of faith. The doctrine of Justification by faith, called by Hooker the grand question between Rome and Anglicans, is now confessed in the Roman Catholic Church, because of its dialogue with Lutherans, as a cornerstone doctrine which orients the Church to Christ. This is sometimes a surprise to liberal Anglicans who may not have thought much about it themselves!

There is much more to be done on the sufficiency of Christ’s death, the witness and work of the prophets, apostles and saints, how the teaching authority of the Church is to be exercised and the nature and efficacy of the sacraments. We should not, however, lose sight of the genuine progress that has been made in the last sixty years or so and give thanks that the central issue at the  Reformation that our salvation is solely through divine initiative and not through our own efforts is so widely acknowledged today.

Almighty God, by whose grace and power your holy martyrs triumphed over suffering and were faithful unto death: strengthen us with your grace, that we may endure reproach and persecution and faithfully bear witness to the name of Jesus Christ our Lord, who is alive and reigns with you, in the unity of the Holy Spirit, on God now and forever. Amen.