Raising an Ebenezer: What We Did and For Whom We Did It 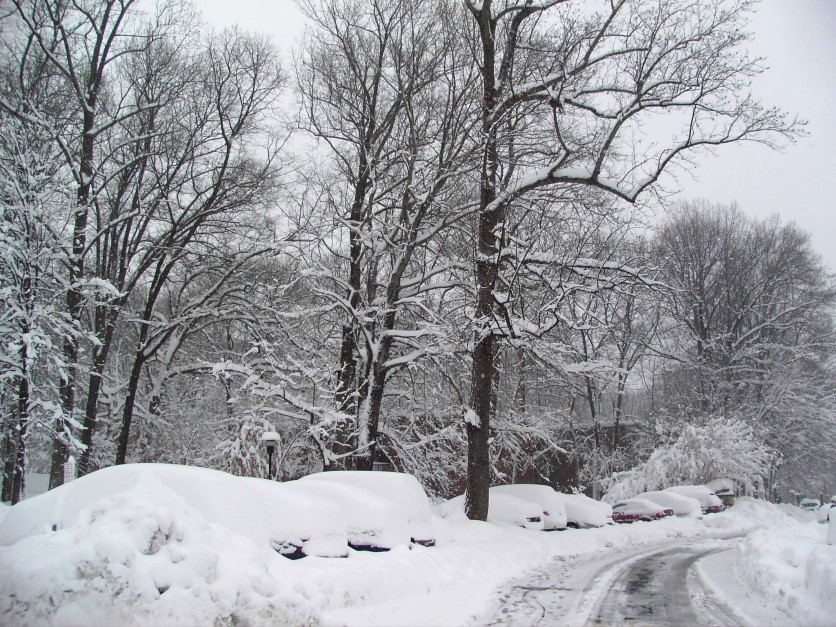 In these Lenten devotions focused on the Suffering Church we have seen powerful Biblical examples of advocacy. Those examples are in the Hebrew Scriptures through the stories of Abraham, Moses, Esther, and Job. And in the New Testament Jesus and the Holy Spirit are our advocates. But God has also provided other resources for advocacy for our persecuted brothers and sisters. They don’t spring directly from the Bible, but they come from years of experience and Divine inspiration.
Good advocates will UTILIZE EVERY TOOL at their disposal.

In a dire situation, trying to save the lives of persecuted Christians, advocates need to open their eyes and minds to see every available potential resource or tool. Some of these tools have been used for a long time – you could say that they are “approved.” But there are other ideas that may also be helpful to suffering Christians that have not been used before, or at least not used in this way. “Expanded access” to those resources could be very helpful for raising awareness, encouraging prayer, and helping craft effective political policies.

We will look at some ways this can happen. But first, let’s look at some of the ways that we used to get things done.

What We Did, and For Whom We Did It

When I began my work in advocacy at the Institute on Religion and Democracy (IRD) in Washington, DC in 1993, we knew nothing of social media. We were using fax machines!

One particular very heartbreaking piece of news came via fax machine at the end of a cold, snow-filled night late in January, 1994. A number of us on the IRD staff had joined with Iranian Americans and others demonstrating outside the Iranian Interest Section at the Embassy of Pakistan (There is no Iranian embassy in Washington, DC).

We were demanding to know the whereabouts of Bishop Haik Hovsepian Mehr, head of the Jama'at-e Rabbani church (in the Assemblies of God church movement). Bishop Haik disappeared on January 19 on his way to the airport. There had been no word for some 10 days.

IRD’s president at the time, the late Diane Knippers, met Bishop Haik at an international conference. It was at that conference that Bishop Haik sealed his fate, speaking out for his friend and fellow pastor, Mehdi Dibaj. Dibaj was sentenced to death for apostasy – converting from Islam. His testimony before the Iranian court was stunning in its humble courage. Dibaj told the judge he was ready to die for his faith. But Haik was determined that should not happen.

Diane Knippers was extremely impressed by Haik’s faith, courage, and selfless defense of his friend. Thanks to the bishop’s outcry, a call went out around the world – with no blog posts, Twitter, or Facebook. Faxes, phone calls, and the most rudimentary of emails led to Dibaj’s release from prison. Christians around the world rejoiced.

Three days after Dibaj’s release, Bishop Haik disappeared. We learned eventually that agents of the Ministry of Intelligence and Security (MOIS) had abducted, tortured, and murdered him. But all we learned via fax machine in the IRD office on that bitterly cold and snowy night was that the man that we were desperately hoping and praying would soon be home had been found dead, with 27 stab wounds.

Today, Bishop Haik is the closest thing to a saint that an Assemblies of God Church will allow! Truly, he is a legend to the Body of Christ in Iran, and beyond.

I am taking a few days to recount to you past years and experiences in advocacy because it is good to know about the techniques and resources that made advocacy work before we had the blessing of global communication through social media. But I am also doing it to raise an Ebenezer (אבן העזר), like Samuel, to say “hither by the help of God we have come.” And let’s never forget it!

Then Samuel took a stone and set it up between Mizpah and Shen and called its name Ebenezer; for he said, “Till now the Lord has helped us.” 1 Samuel 7:12

Prayer:
Lord God, we are in awe of the great cloud of witnesses that surround us. Witnesses like Bishop Haik Hovsepian Mehr and Pastor Mehdi Dibaj. And we are in awe of Your saving help and the truth that whether we live or whether we die, we are Yours. Please continue to give us wisdom and Divine inspiration to find new ways to be advocates for Your Suffering Church, and courage in all situations to see the avenues of help and deliverance that You have provided. In Jesus’ Name. Amen.