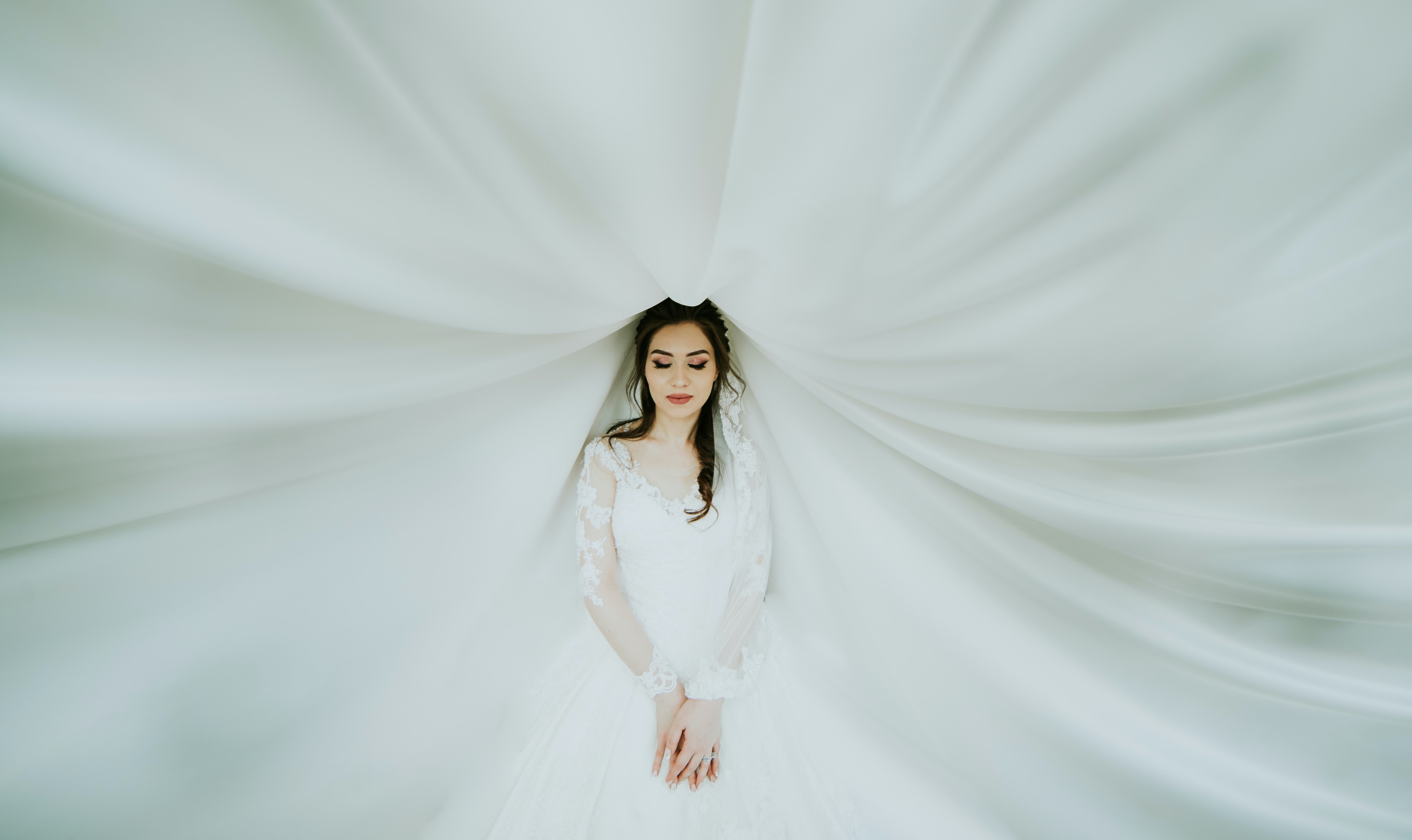 The third purpose is to maintain purity, so that husbands and wives, with all the household of God, might serve as holy and undefiled members of the Body of Christ.

Just as the former purpose involved the mutual joy of sexual fulfilment, so the third purpose involves sexual desire run amok. The classic Prayer Book is blunt in this regard, saying that marriage “was ordained for a remedy against sin, and to avoid fornication that such persons as have not the gift of continency might marry and keep themselves undefiled members of Christ’s body.”

Fornication is a biblical word that covers a variety of sexual practices outside marriage (the word “pornography” comes from it). According to the Bible, sex in marriage is right and good, sex outside marriage is sin. There is really no way around this moral divide.

There is a “natural” logic to monogamy: God seems to have designed an equal number of males and females for mutual fulfillment. But in a fallen world, this natural math quickly fails: before long, boastful Lamech took two wives (Gen 5:19-24), and polygamy, formal or informal, became the norm of most societies, even in ancient Israel and even today in some Christian cultures.

St. Paul puts it bluntly: Flee fornication (1 Corinthians 6:18), and might I add specifically to men before or after their wedding day: flee online pornography, which is the bastard child of the technological revolution.

“Maintaining purity” suggests an ongoing process, even battle. Purity may begin in virgin innocence; in marriage it is meant to flower into a sympathy and willingness to enter into other people’s lives and struggles. The chaste person judges himself by God’s high standard but extends mercy and hope for the tempted and fallen. Recall Paul’s warning: “Therefore let anyone who thinks that he stands take heed lest he fall” (1Cor 10:12). One of the hardest tests a couple may face occurs when one or the other falls into sexual sin. While traditionally and legally adultery is grounds for divorce, many are the cases where sin has led to deep repentance and forgiveness and sometimes even to remarriage.

Loss of purity leads to loss of reputation, whether of an individual or an institution. The churches of our day have been badly stained by the ubiquity of sexual sin, all the way to the top of the hierarchy. Surely this grieves the heart of Him who “gave himself up for her, that he might sanctify her, having cleansed her by the washing of water with the word, so that he might present the church to himself in splendor, without spot or wrinkle or any such thing, that she might be holy and without blemish” (Eph 5:25-27). As we grieve for individuals who defile their marriages, so also we grieve for the Body of Christ in our day. Lord, have mercy!

Jesus said: “Blessed are the pure in heart for they shall see God… The light of the body is the eye: if therefore thine eye be single, thy whole body shall be full of light. But if thine eye be evil, thy whole body shall be full of darkness. If therefore the light that is in thee be darkness, how great is that darkness!”
(Matthew 5:8; 6:22-23 KJV)