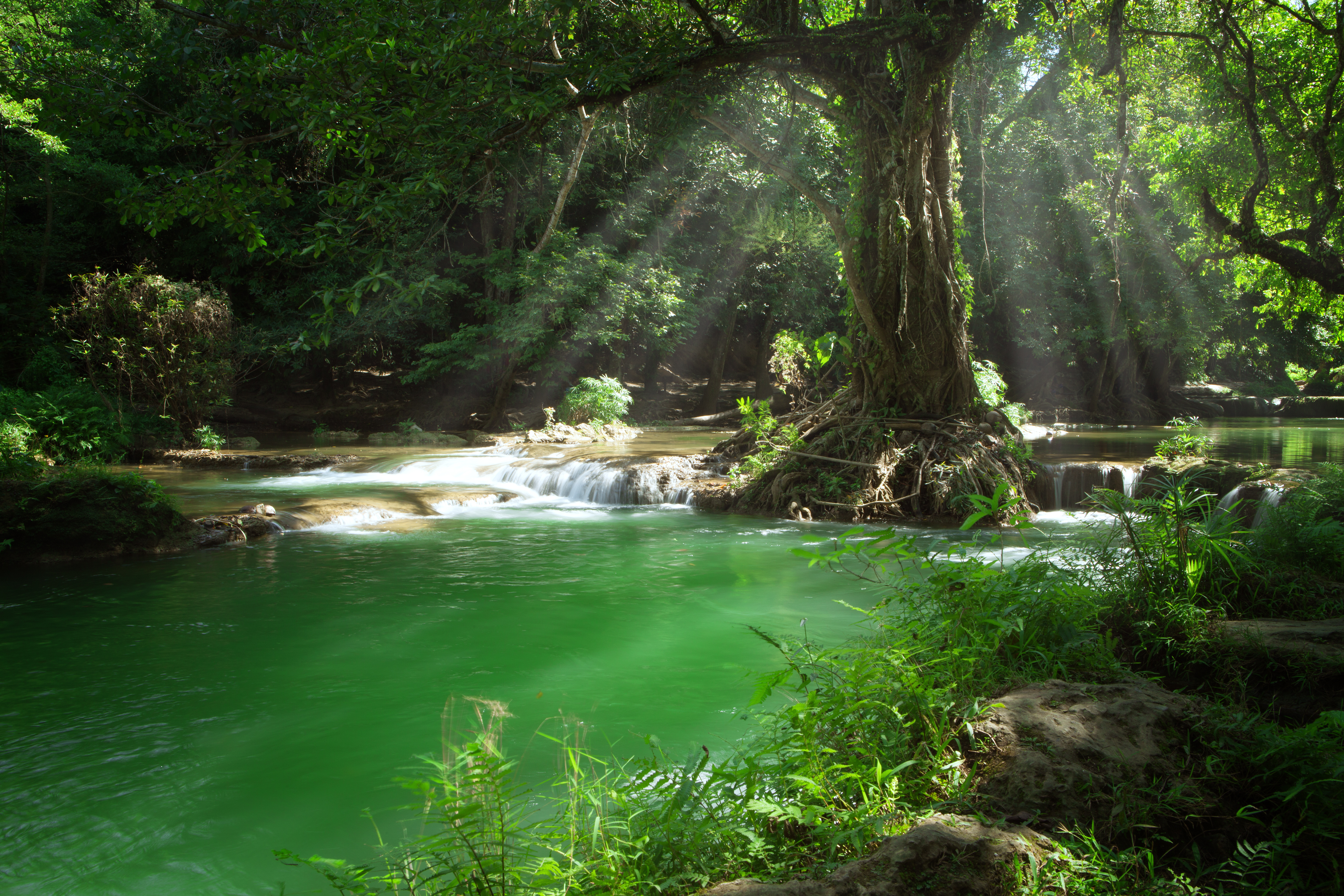 If asked to describe their idea of heaven, the word many people would use would be, ‘boring’. George Bernard Shaw, in his typically pugnacious way, captured what most people think when he said: ‘Heaven as conventionally conceived as a place so inane, so dull, so useless, so miserable that nobody would venture to describe a whole day in heaven, though plenty of people have described a day at the seaside.’ Sadly Christians can all too easily feel brow beaten by such taunts. The Book of Revelation, however, would have us think of heaven and the new world differently.

Just as the tree of life was planted in the middle of the Garden of Eden (Gen. 2:9-10) John sees the tree of life growing on each side of the river (22:2). We are not to become side-tracked by such questions as: ‘How can a tree be on both sides of a river at once?’  We are meant to have a literate reading of Revelation which is not a literal reading. We are dealing with apocalyptic literature which works with ambiguity, paradox and contradictions. The thought we are to grasp is that the tree of life is accessible to everyone no matter which side of the river they may be on- the Spirit touches all. This might also be linked to the idea that it is the Spirit who gives life and rivers give life to trees which grow beside them, both symbols merging to underscore the truth that those who are in the new creation are given eternal life by the Spirit and keep it by eating of the tree of life which is freely and constantly available, hence twelve crops of the same fruit every month of the year.

Whereas after the rebellion in the Garden, Adam and Eve tried to hide their shame by covering themselves with fig leaves (Gn. 3:7), the leaves of this tree act like a poultice which heals the nations. One of the terrible effects of the Fall was the introduction of enmity and suspicion amongst people (Gen. 3:13-15), eventually issuing in wars and conflict (Gen. 4:8-12). But there will be no such things in the new world for, according to 22:3, there will be no curse.

The overall picture is of a world from which there is a complete absence of all the negative associations of our present existence, ‘…night will be no more’. (22:5). This is significant because for the ancients, night-time was a dangerous period; this was when wild animals would prowl, enemies would attack and thieves break in under the cover of darkness. But there will be ‘no darkness’ in the new age, indicating that God’s people will be completely secure, protected by the illumination of God’s own presence: ‘They will need no light of lamp or sun, for the Lord God will be their light, and they will reign forever and ever.’ (22:5). There are some places in our major cities where it would not be wise to venture out at night, but no such restrictions will be in force in God’s new and perfect world.  There will be no fear, no anxiety, no ‘what ifs’ –just complete peace and security.

O Lord our God,
let us find hope under the shadow of your wings.
You will support us,
both when little,
and even to gray hairs.
When our strength is from you, it is strength.
When our own, it is weakness.
We return to you, O Lord,
that our weary souls may rise towards you,
leaning on the things which you have created,
and passing on to yourself,
since you have wonderfully made them;
for with you is refreshment and true strength. Amen.
(St Augustine of Hippo)

Our Anglican brothers and sisters around the world are reeling from the medical, spiritual and economic impact of the pandemic. Pray this week for the Anglican Church in Brazil.

'Be our strength in hours of weakness,
in our wanderings be our guide;
through endeavour, failure, danger,
Father, be thou at our side.' (Love M. Whitcomb Willis, Nineteenth Century, U.S.)