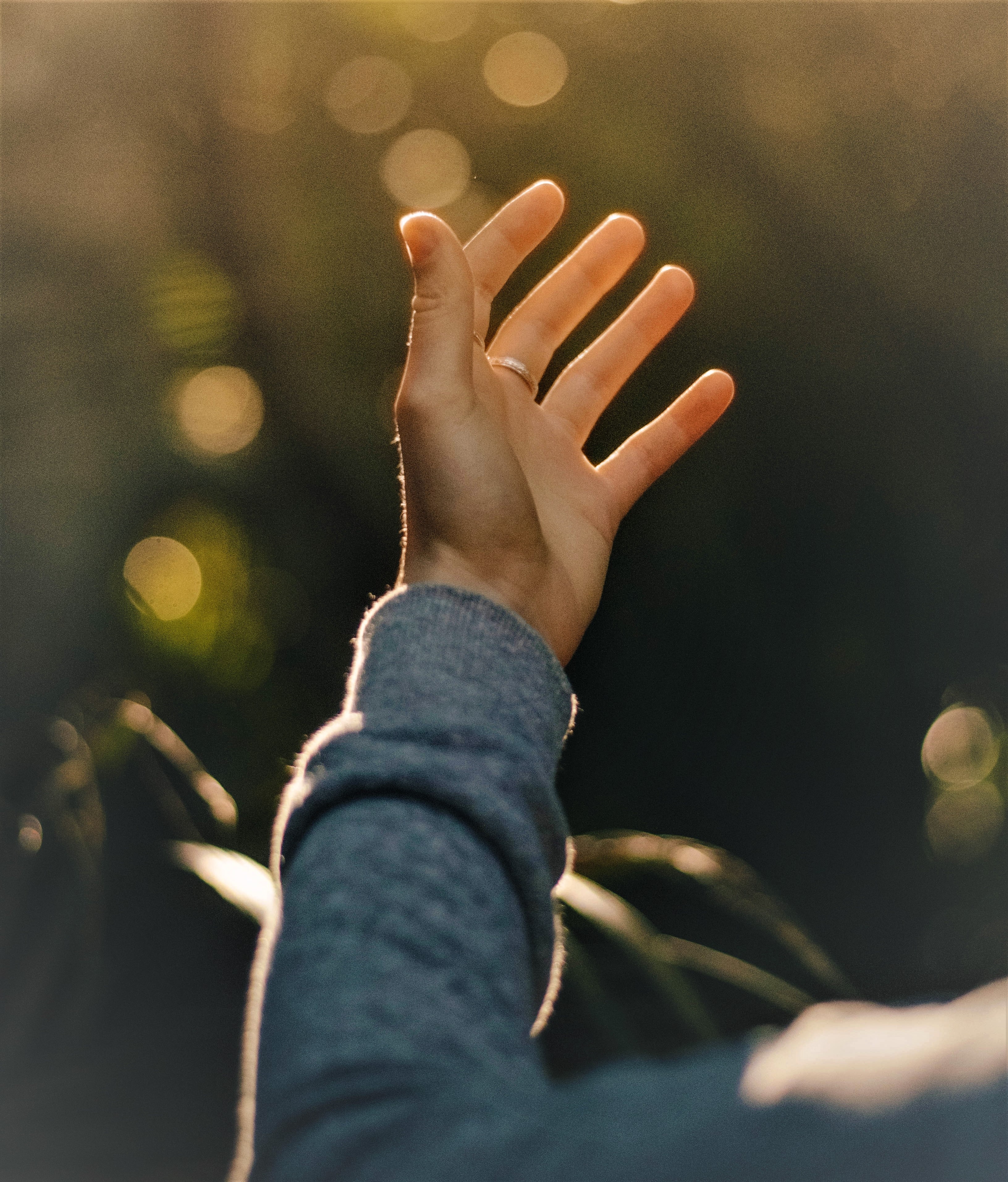 Yesterday, we reflected on our spiritual possessions in Christ where we discovered that our spiritual riches as believers are incomparable to nothing in this world. We learned that we belong to God and that our salvation is priceless. Today, we reflect on our spiritual position in Jesus. Paul reminds the believers in the church in Ephesus of their previous condition of sin (1-3). He tells them that they were dead in their sins as they followed the ways of the world. We were under the influence of Satan who controlled our lives and led us to gratify the desires of the flesh. It simply means, like the Ephesians, those who today follow the dictates of the desires of the flesh and submit to the ruler of this world are spiritually dead. To be spiritually dead means being conditioned to sin at will and succumbing to every manipulation of Satan to disobey God. We therefore become enemies of God.

In verse 4, Paul introduces the word 'but' which denotes some radical change. In that state of being 'dead', when we said 'yes' to Jesus, God made us alive with Christ (2:5) and seated us with him in the heavenly realms (2:6). We were consequently rescued from that life of being subjects.

We draw two implications from this passage:

One, that we are not citizens of this world. We have been moved from the kingdom of Satan and made citizens of the heavenly kingdom. This means that we have experienced a repositioning in Christ Jesus. Such a repositioning demands that we live in allegiance to our new King, Jesus Christ. This is a call to every believer, from across all continents, to realize that our lives must show a difference in how we live. John says, Do not love the world or anything in the world. If anyone loves the world, the love of the Father is not in him (1 John 2:15). We must disconnect with the world and say no to all its allures and remain committed to Jesus. Practically this speaks to us against being involved in vices like corruption which has the love for money as its driving force. It rebukes all forms of sexual immorality like fornication, adultery and pornography. It calls us to dissociate with sexual perversions in all forms which seek to justify or give scripture new meaning to condone immoral sexual behaviour. It equally condemns seeking recourse in cultural practices as seen among some believers in various parts of the Majority World, like polygamy, ancestral worship and all forms of syncretism.

Two, being seated with Christ reminds us that though we are here on earth, we belong to heaven (2:6). Jesus says in his prayer to his disciples in John 17:15-16, My prayer is not that you take them out of the world but that you protect them from the evil one. They are not of the world... This reality is affirming that we have a unique position as believers which requires us to possess a perspective that is focused on God and what pleases him rather than the distractions of the world. Sometimes we get too preoccupied with what other people think of us, how important our positions are, how much we own or don't own, who loves us and who doesn't and so forth. This world and the life we live is temporary. We as believers are sojourners headed to our heavenly home. We are challenged therefore to live every single day in light of eternity, with heaven in perspective, in tandem with the dictates of God's commands.

In conclusion, we each must ask ourselves where we are positioned. In Christ or in Satan? If you have never made a decision for Christ, this is your opportunity to accept Him as your saviour so that, as the Ephesians, and all believers, God can forgive you and raise you to be seated with Christ in the heavenly realm.

Let us pray: Thank you dear Lord for your redemption that rescued us from the world of darkness and raised us to be alive with your son Jesus Christ. Enable us, dear Lord, to remain firmly positioned in you never to be swayed by the allures of this world. Reposition those around us who are wrongly positioned that they may enjoy the gift of your salvation. Amen.

All Saints Cathedral, Nairobi, are in the middle of the Children and Teens Center building project that will host the #AbillionChildren4Christ program. Thank God that despite COVID closures the members of All Saints have continued to give. Please pray for the continued funding for the project, to be completed by the end of 2021.