Marriage Is Fallen into Sin 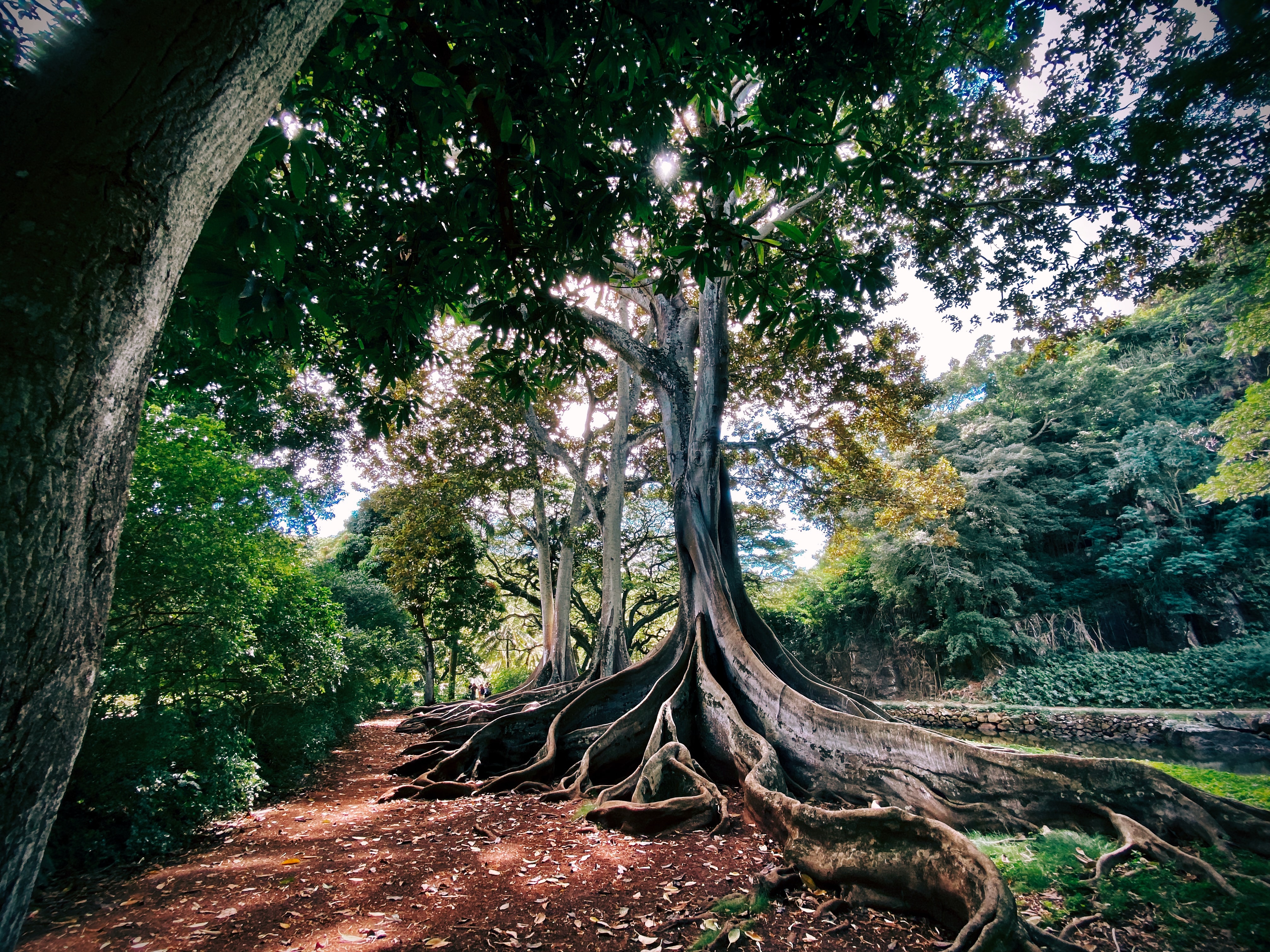 In Genesis 1 and 2, we get a glimpse of the beauty and purity of marriage as intended by God “in the days of man’s innocency,” as the 1662 service puts it. As we move to Genesis 3, we see the man and the woman and their marriage as they fall into sin.

And the man and his wife were both naked and were not ashamed. Now the serpent was more crafty than any other beast of the field that the LORD God had made. He said to the woman, “Did God actually say, ‘You shall not eat of any tree in the garden?’” (Gen 2:25-3:1)

In virtually every society there are taboos about nakedness, accompanied by shame. Those societies which pretend to rise above such taboos actually fall further, into the depths of pornography and sexual addiction. The blush of shame is the warning sign of our new world under the power of Satan, temptation and lust.

The primal sin in Eden came from disobedience to God’s command not to eat of the tree of knowledge (Gen 2:16-17). The woman ate first, but the man’s curse was worse because he had heard God’s word direct. The fruit of their joint sin was shame, and, childishly, they tried to hide their nakedness.

Our God is a God of justice and of mercy. In calling them to account, He utters a “severe mercy” on their lives and ours, their marriage and ours (Gen 3:16-19). For the woman, the joy of child-bearing comes at the risk of pain and death, and the ordered household is hedged about with the risk of unfaithfulness and abuse. Likewise, the man’s labour will become burdensome; as he came from the earth, so he and all his family shall, like the demonic snake, taste the dust of death.

Where is the Good News in this? Christians have traditionally seen in God’s curse on the snake a seed of hope for the future: “I will put enmity between you and the woman, and between your seed and her seed; he shall bruise your head, and you shall bruise his heel” (Gen 3:15). The Seed is Jesus Christ, the Lamb that was slain, and the world-historical hatred of the Dragon against God’s people will come to an end only when He, the Lion of Judah, conquers and reigns, even over death and hell (Rev 12:1-10).

In the meantime, married couples are called to live and love and work in this fallen state, for better for worse, for richer for poorer, in sickness and in health, until they are parted by death – in hope of the resurrection to eternal life through our Lord and Saviour Jesus Christ.

We pray you, Holy Spirit, to restore marriage to its due honor in our country and to revive our marriages and families as emblems of your love.
Deliver us by your grace and power.

We pray you to strengthen our bishops and other leaders as they join with faithful churches to make a strong God-honoring defense of your design for marriage.
Deliver us by your grace and power.

From “A Litany for Marriage” (ACNA)