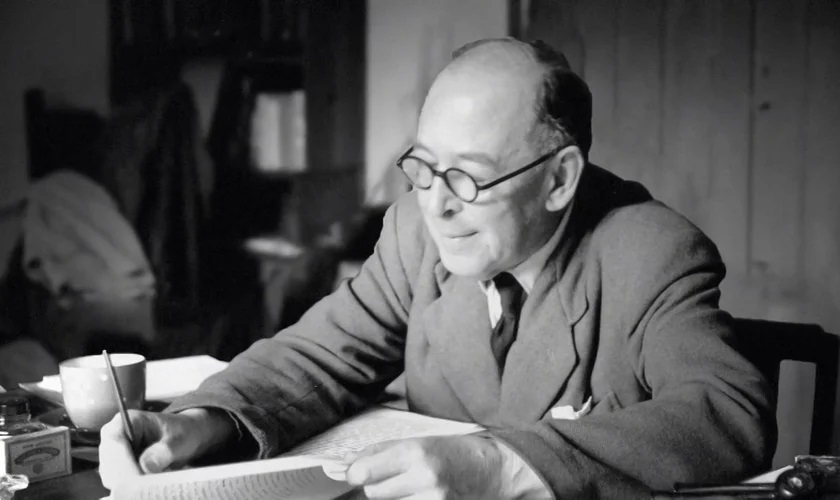 The second purpose mentioned in the service is the mutual joy of husband and wife and the help and comfort given one another in prosperity and adversity.

I have titled this purpose “marital love,” even though the word love does not appear in the text just quoted. The word love, in our English language, covers a multitude of relationships. C.S. Lewis wrote a famous book on The Four Loves, which he identified as:

So which kind is it that we find in marriage? I would claim all four, and they are experienced in different ways through time.

In the normal course from courtship to marriage, sexual desire is aroused. Their eyes fasten on their beloved and they say,, “This one is the one for me, and I want her or him for myself.” During the betrothal period, intense desire for the other is broadened, connecting with the other’s family and imagining a family of one’s own. The couple, , wishing to share everything together, become friends and find an intimacy that includes but goes beyond sex. Finally, Christians see in this whole process the loving hand of God, guiding them up to and beyond the wedding day.

And that is just the beginning. On the day of the wedding, sexual desire is fulfilled in mutual joy and transformed into a practice which the Bible describes as a “seal as strong as death.” The sexual bond becomes the basis for the flowering of other loves, as husbands and wives become friends, helpers and parents. In old age, the sexual passion may recede but marital love remains.

Which brings us back to marital love and God’s love. In his great hymn to love, St. Paul says: “Love never ends.” Husband and wife vow to love each other until death. This is not a call to stoic endurance but to humble forgiveness. Here is how the American novelist William Faulkner puts it:

…husband and wife did not need to speak words to one another, not just from the old habit of living together but because in that one long-ago instant at least out of the long and shabby stretch of their human lives, even though they knew at the time it wouldn’t and couldn’t last, they had touched and become as God when they voluntarily and in advance forgave one another for all that each knew the other could never be.
William Faulkner, “The Fire and the Hearth,” in Go Down, Moses (1940), pp. 107-108.

I think Faulkner’s portrait touches on the character of marital love as a form of Christian discipleship, or what one author calls “a long obedience in the same direction.”

Beloved, let us love one another, for love is from God, and whoever loves has been born of God and knows God. Anyone who does not love does not know God, because God is love. In this the love of God was made manifest among us, that God sent his only Son into the world, so that we might live through him. In this is love, not that we have loved God but that he loved us and sent his Son to be the propitiation for our sins. Beloved, if God so loved us, we also ought to love one another.
(1 John 4:7-11)