Luke 02: Devotion to the Father’s Business 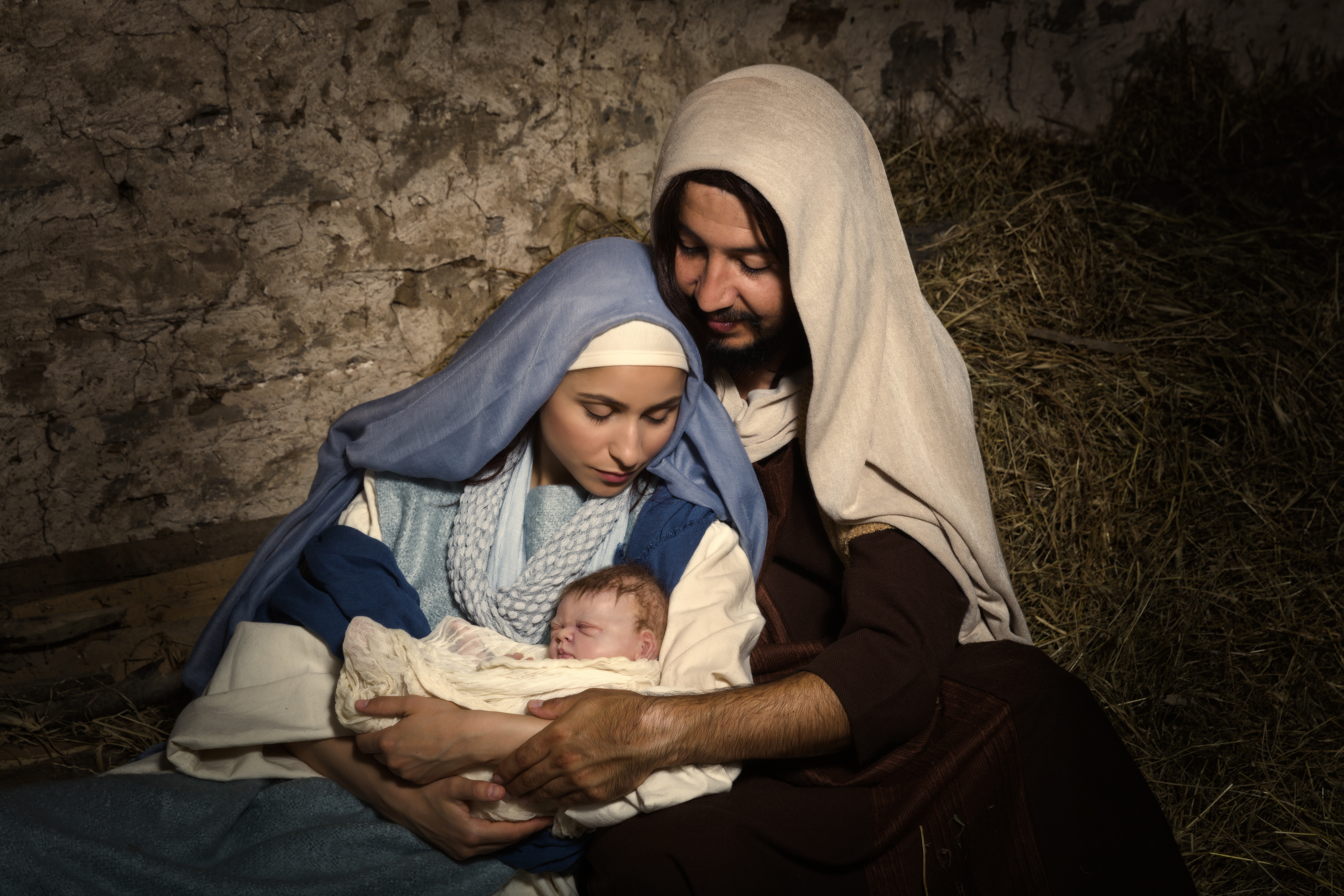 This is a special passage because we know so little about Jesus’ life before the age of 30. It reminds us of the miracle of the incarnation, that he was truly a human being as well as truly God.

Jesus went through all the developmental stages of being a human: learning to eat solid foods, to talk, to walk, even to go through puberty. Jesus also grew up in a particular cultural context in Israel. He was Jewish and had parents who sought to honour their God and fulfilled all the rituals and laws of their faith (Luke 2:39). Meanwhile, he had grown and “become strong; he was filled with wisdom and the grace of God was upon him” (Luke 2:40).

When Jesus was 12, he was taken to Jerusalem for the festival of the Passover. The age of 12 is a significant one, because this was traditionally when boys were taken to the Temple and allowed to fully participate in the religious rituals, like a Bar Mitzvah ceremony. Jesus was no longer just a child, but on the edge of becoming an adult.

He and a large group of relatives and friends travelled to Jerusalem and when his parents were returning home, they realised that they had left Jesus behind. When they found him, he was sitting with the teachers of the law asking them questions and listening (verse 46) and they were amazed at his wisdom and understanding (verse 47).

I can understand the pain and anxiety of Mary and Joseph when they could not find him for three days, and when they did, there was tension between them. Mary felt that Jesus had treated them badly, but he then rebuked them: “Didn’t you know I had to be in my Father’s house?” (verse 49). He had a greater loyalty to his Heavenly Father than to his parents. There is a foreshadowing here of the pain that awaits Mary who must give up her son, as his devotion to the mission of the Father will lead him to death. As Simeon has warned her, “a sword will pierce your own soul too” (Luke 2:35). John Piper says, “Jesus now recognises his unique sonship to God, and that his mission will require of him a devotion to God’s purposes so great that it takes precedence over the closest family ties. He must follow his calling, even if it brings pain and misunderstanding.”

The passage ends where it began, with Jesus growing in wisdom and in stature. He is a boy of strange origins, who acts strangely in public. He leaves people astonished, and Mary herself keeps watch and seeks to understand. He is a special servant of the Lord, as the boy Samuel was, who also grew in stature and favour. (1 Samuel 2:26)

This passage encourages us to be like Mary and treasure these things in our hearts and ponder what they mean for us (Luke 2:19). There are a few lessons that we can take away. First, we should give thanks that Jesus gave up his glory to become truly human. He is a real human being and able to empathise with our weaknesses and temptations (compare Hebrews 4:15). He can empathise with our children and teenagers too.

Second, we can be inspired by the model of the adolescent Jesus and his devotion to God’s Kingdom. He gave up all to seek and save the lost. He is a wonderful model for both adults and Christian children: he obeyed his parents, he devoted himself to understanding the Scriptures, and he devoted himself to his Father’s mission. May we have this same devotion to the Father’s business.

The Lift Up Your Hearts devotional series for the month of March 2021 are provided by Canon Craig Roberts, CEO, and his colleagues from Anglican Youthworks in Australia. Today’s devotion was written by Dr Ruth Lukabyo, Dean of Women, Youthworks College. You can find more of Youthworks excellent resources here.

North East Nigeria. Rev Hassan John reports: 'we rejoice for the release of one of our pastors, Bulus Yilkura, who was kidnapped in Peni village on 24th December 2020 and has been released by Boko Haram. We still have Rev Polycarp Zongo being held captive. We need prayers for his release.'