Living with Unity and Discernment 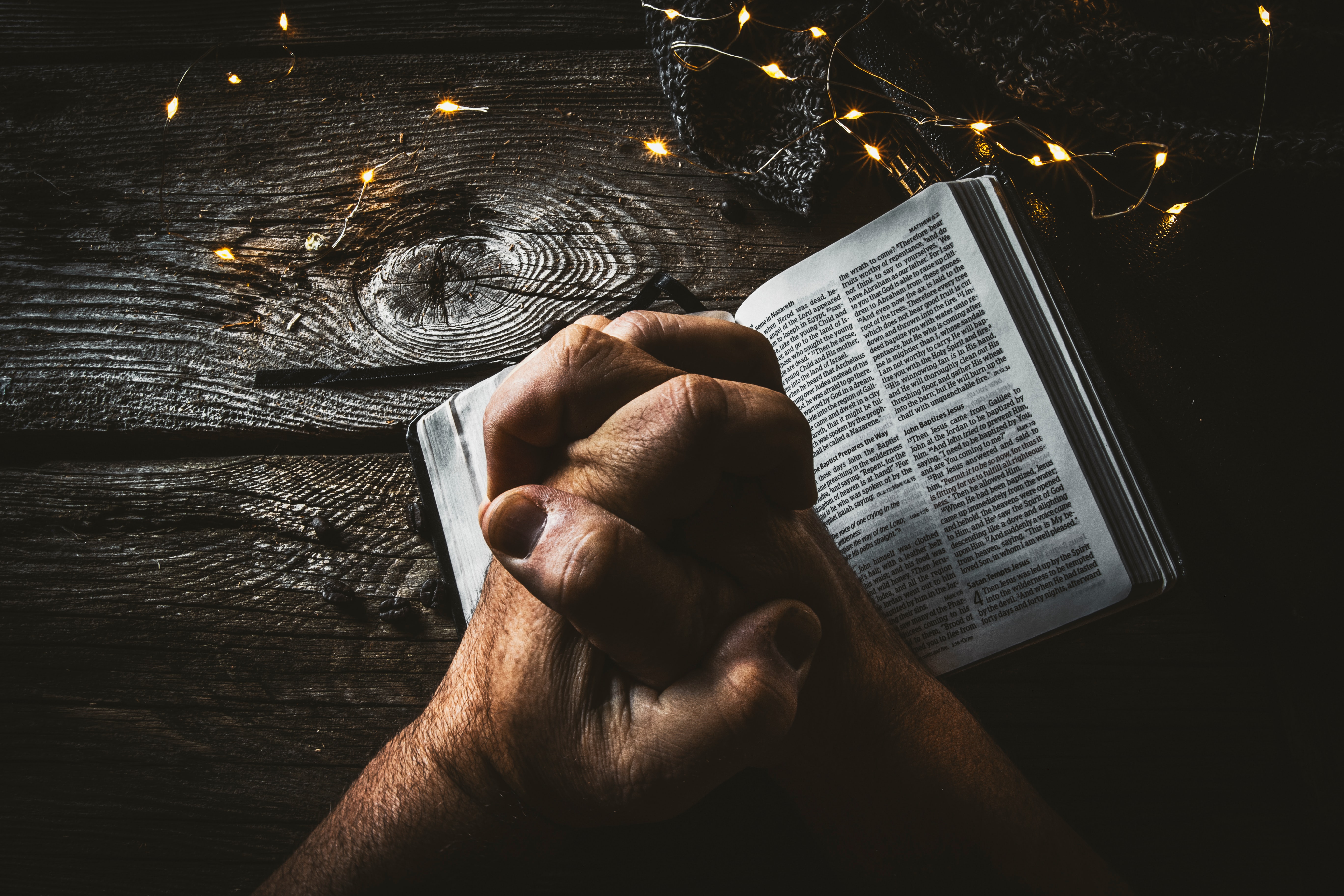 In 1 Chron. 10: 13-14, we see that David is the rightful ruler of God’s people, but his reign isn’t yet recognized by everyone. We noted in yesterday’s devotional that this is the already/not yet position believers find themselves in today - Christ’s kingdom is here, but still coming. It behooves us, then, to observe of how the Israelites handled their “in-between” time. Today, we’ll take note of the fact that the people live unworried and with understanding.

First, they lived unworried. We can’t read the history of Israel during the already/not yet reign of King David without becoming acutely aware of the mirth that pervaded those who longed for the giant-killer to assume his throne. Indeed, we see that there were, “abundant provisions of flour, cakes of figs, clusters of raisins, and wine and oil, oxen and sheep, for there was joy in Israel” (12:39).

In a sense, the people’s joy is odd. There are still battles to be fought, still enemies who schemed and plotted. Yet, their hope was in the chosen ruler whom God supplied. Why would they be worried by the straggling defenders of a collapsing dynasty?

Christians are in the same position - we too are fighting from a position of victory, of abundance. The battle is won, the enemy’s head has been crushed under the bruised foot the Messiah! We should never let the current upheavals and uncertainty of the world lead us to forget that the One who raised Jesus from the dead is with us, fighting our battles, winning our victories. Christians, like Israel of old, should be known as a people of great joy even during trying times.

Second, they lived with understanding. Though God was the One who finally brought about David’s total reign, Israel nevertheless played a part in God’s kingdom-project. The sons of Issachar are a perfect example of this. They were known as “men who understood the times.” The great apologist William Edgar first brought the significance of this verse to my attention. While some insist the sons of Issachar were astronomers, I think Edgar is right that the text is commending their discernment. Indeed, that’s the interpretation J.C. Ryle takes as he comments on the text:

“I cannot doubt that this sentence, like every sentence in Scripture was written for our learning. These men of Issachar are set before us as a pattern to be imitated, and an example to be followed, for it is a most important thing to understand the times in which we live, and to understand what those times require. Next to our Bibles and our own hearts, our Lord would have us study our own times.”

In a day in which information moves at the speed of light, trust in our political institutions is at an all-time low, and the family is disintegrating before our very eyes, the church is desperately in need of more “sons of Issachar.” The church needs people who can exegete the culture as well as they can exegete Scripture. We need, as Israel needed, wise guides who understand the dangers and opportunities of the times.

One greater than David has come. He conquered His enemies and all things have been placed in subjection to Him. While the principalities and powers of the old order hold on by their fingernails, Christians live confidently in that Kingdom that is both present and future, here and coming, already and not yet. The Lamb who was slain has begun his reign. Alleluia!

Let’s Pray:
Almighty and most merciful God, grant that by the indwelling
of your Holy Spirit we may be enlightened and strengthened
for your service; through Jesus Christ our Lord, who lives and
reigns with you, in the unity of the Holy Spirit, one God, now
and for ever. Amen.