Learning from the witness 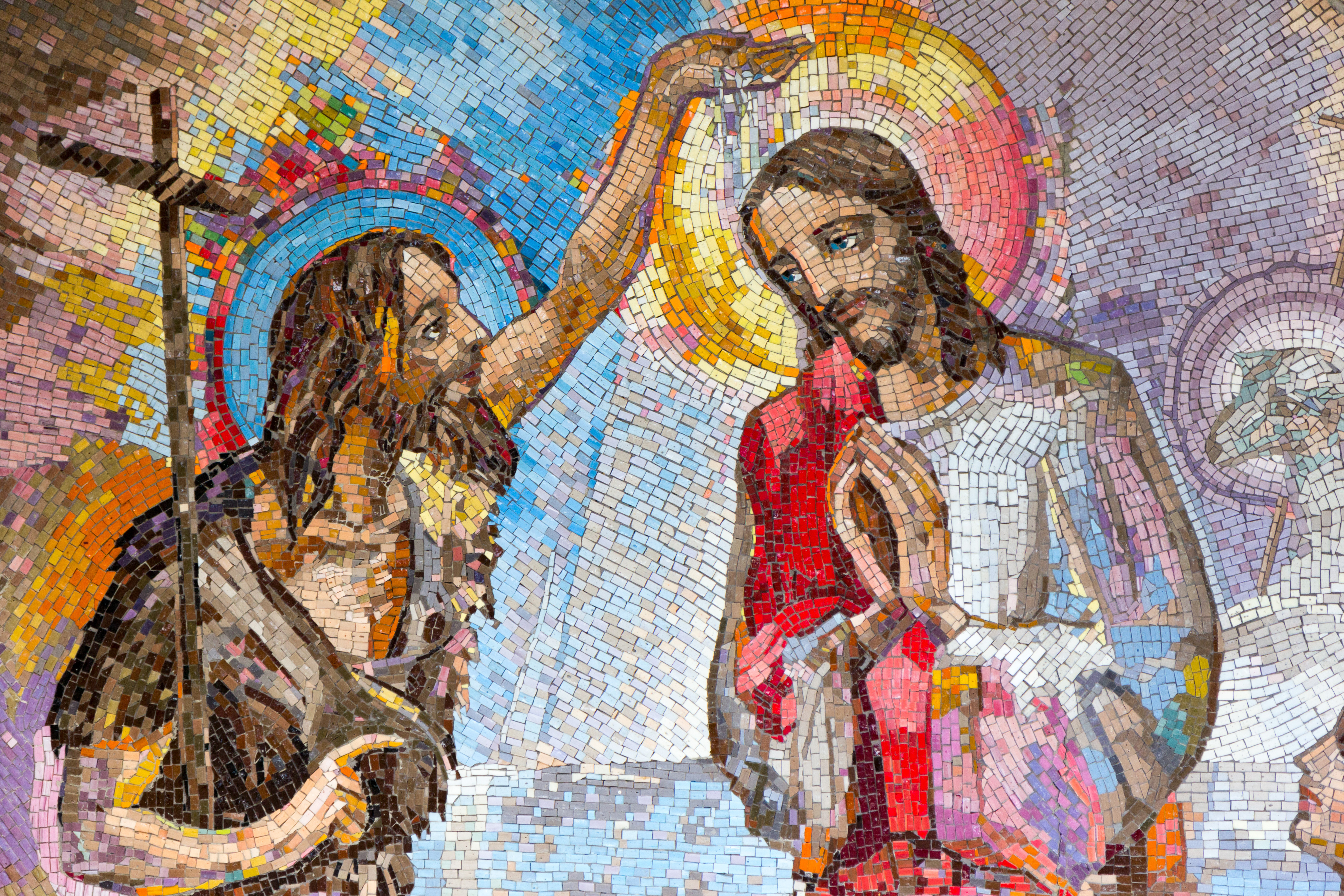 Sometimes the words, ‘what about me?’ come too easily to our lips. Especially when working with others. There can be the desire to lead when for the moment our role is to follow, envy at the success of others, the desire for credit, a little more glory. Both humility and contentment can be hard at times.

In this reflection we are taking a small detour from the sequence we have been following through chapter 1 and pick up the story of John through the Gospel.

It is true that John’s Gospel focuses on the person and work of Jesus. However, there are other characters appear several times, through the narrative, and we can learn more about Jesus and what it means to follow him through their stories. Peter, Andrew, Philip, Thomas, Nicodemus, and the Beloved Disciple are examples. And so is John.

We first hear of John in chapter 1 verses 6-8. We are told that he is not the light. Rather he is a witness to the light. He is a significant witness. John (the Gospel writer) says that that it will be through his (John the Witness’s) testimony that all will come to believe.

In Matthew 11, Jesus also acknowledges John’s greatness and the importance of his witness.   This importance is shown in that each of the Gospels begins by recording John’s testimony to Jesus.

However, as great as John is, his is a supporting role. He testifies to one who surpasses him according to chapter 1, verse 15 and in verses 26-36 he speaks about the one who is greater than himself, who existed before him, and whose sandal strap he is not worthy to untie. John’s role he says is to reveal Jesus to Israel.

In chapter 3, verses 22-30 where we hear about the concurrent baptising ministries of John and the disciples of Jesus. There is an overlap as the transition continues to take place between the two ministries but there is trouble. Jesus’ ministry is clearly becoming more ‘successful’…everyone is flocking to Jesus, complain the disciples of John.

This could be a delicate moment. And perhaps a recognisable one. People shifting allegiances and attendance can be a difficult thing to bear any time, even in Christian ministry. How will John respond to losing his numbers?

John says 4 things in chapter 3, verses 27-30. First, he acknowledges that he has nothing, including his ministry and any success associated with it, except though the grace of God. This is a beautiful statement of humility and dependence before God.

Second, he reminds them of his own words: John was crystal clear about the role he understood had been given him by the Lord. He is satisfied with this role and not demanding or grasping more.

Third, he says that he rejoices in this role and its coming to an end.

Finally, he says that Jesus must increase while he must decrease.

John is completely humble, knows his role and does not overstep or resent it.  He rejoices in the ministry he has. The final mention of John is John 10:40-42. Another comparison is made between John and Jesus:  John never did any signs like the amazing signs Jesus had been doing. The greater one was here.

Nonetheless we hear John has faithfully fulfilled his role as the people testify that everything John said about Jesus was true. It’s quite a story. Quite a ministry.

We can learn from John’s humility; his sense of knowing his God-given ministry and his contentment and joy in completing it. And wouldn't it be great if the same thing was said about us: ‘Everything they said about Jesus was true’?

Teach us, O gracious Lord, to begin our works with reverence, to go on in obedience, and finish them with love; and then to wait patiently in hope, and with a cheerful countenance to look up to you, whose promises are faithful and rewards infinite; through Jesus Christ our Lord. Amen (AAPB, 94).