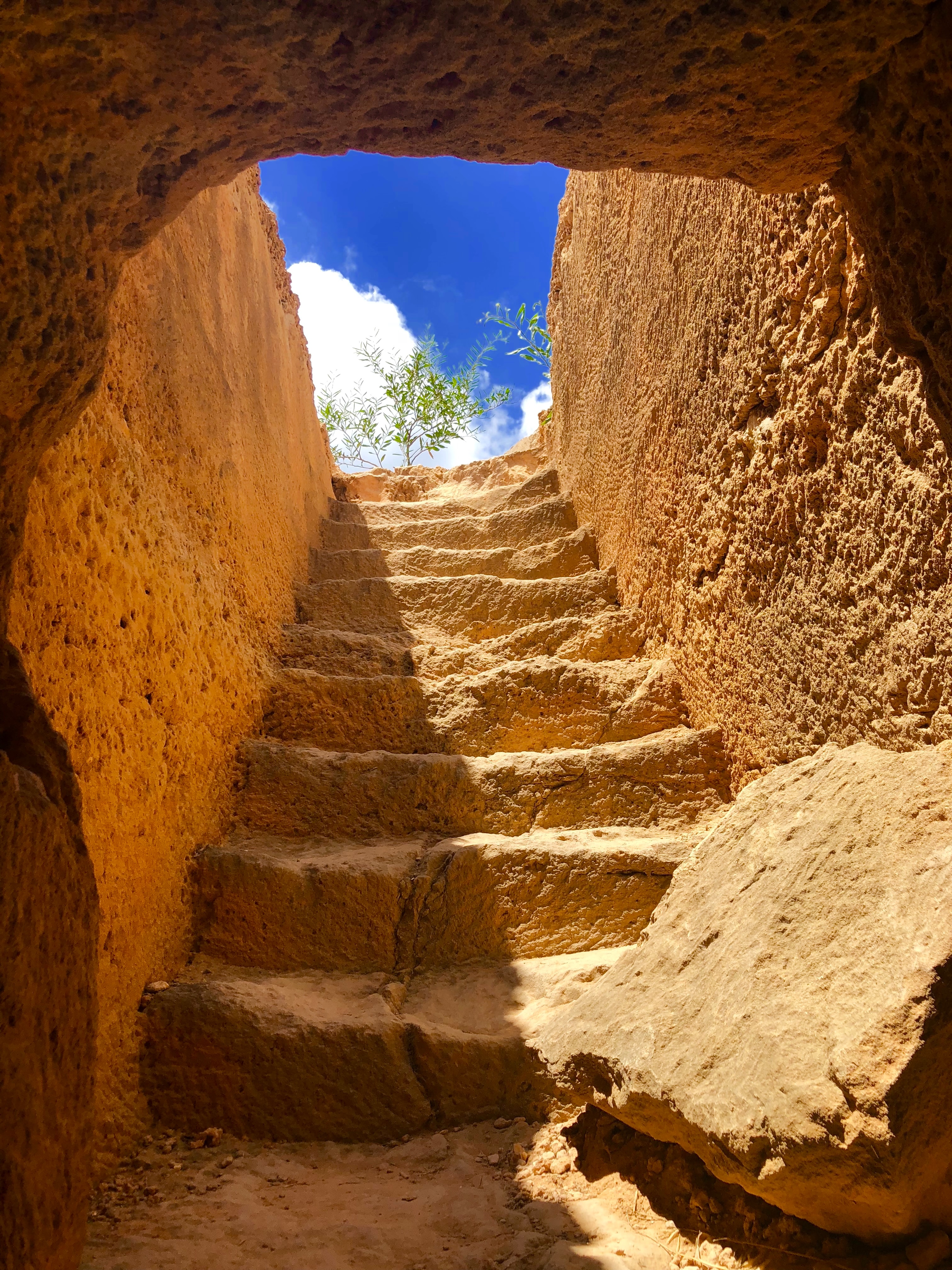 The writings of that godly man the first Bishop of Liverpool JC Ryle have been a great source of help to me in suffering. Here I share his reflections on Lazarus in italics and my thoughts below.

1. True Christians may be sick and die.

Lazarus gets sick and dies. Why does God allow sickness and death to happen to some people and not to others? I simply don’t know. But this we do know; that “it’s given to man once to die and after that the judgement” (Hebrews 9:27). Being a Christian is no “get out of jail free card” we can play against suffering and death. What he promises us is not a bypass round suffering but his presence as we go through it.

2. Sickness is no sign that God is displeased with us.

Nor is there normally a link between suffering and sin. What is important is that suffering can be redemptive (have value) if our hope is in Christ.

3. Christ is the Christian’s best friend. The sisters brought it to his attention. He loves us as well, does he not! None can help like him.

Oh, how slow I am to do as the sisters did. “None can help like him”. Yes the creator and ruler of the entire universe knows who we are and, if we are his, loves us with an everlasting and unbreakable love. The sisters bring it to his attention and how wise they are to do that. They don’t tell or ask him to do x or y. They "bring it to his attention" Why? Because "he is the one that he loves". And as Ryle wonderfully notes “so are we.”

4.  Jesus doesn’t say that Lazarus will die and I will raise him again. He says enough to stir up hope and faith and prayer, but not enough so that they wouldn’t seek God.

Suffering is always hard and sometimes it crushes us. Why doesn’t God act? Why does he give us half answers or sometimes no answers? There is no final answer to that this side of the grave, but we may say gently that one partial answer may be because he is working his purposes out so that we may know him better and see his glory (see how amazing he is).

Let us always look at the cross. Whoever and wherever  and whenever we are in the dark valley of suffering the light of the cross shines out. God had a plan to rescue poor, sinful, lost and abandoned humanity and it is a plan which involves suffering. Lazarus’s suffering and death prefigures and points us to the cross in the same way that Lazarus’s resurrection prefigures and points to Jesus’s resurrection. As the master so the servant - we are all called to take up our cross daily and follow Him. And God can use our suffering for his glory as he used His Son's suffering.

6. How tenderly Christ speaks of the death of believers! “Our friend Lazarus sleeps says the Lord”. Every Christian has a friend in heaven of almighty power and boundless love. Lazarus is the friend of Christ even when he is dead. Death is a solemn and miraculous change, but the Christian has nothing to fear. Let us never forget that the grave is the place where the Lord himself lay and that as he rose again triumphant from that cold bed so also shall all his people. We can boldly say, “I will lay me down in peace and sleep for you Lord alone make me dwell in safety."

Friends this is simply breathtakingly true. Death is a terrible enemy, but it has been utterly defeated. It is owned by the Lord God Almighty who holds the keys of death. Then finally death itself will be emptied and death itself will be swallowed up and death in the end will be no more. So what of us? Shall anything separate us from the owner of life and death? Never! We are as much Jesus’ friends in death as in life - in fact far more so because in death we will be with him and see him face to face.

7. Martha and Mary are very much like us: they had mixed emotions. Certainly they believed, but they were also troubled and needed to see Jesus more clearly. Jesus draws out these two women’s faith. He fans into flame the smouldering embers of the sisters faith. Martha has good theology, but it’s not enough. She needs more of Christ.

It is promised in the Old Testament that God does not put out a smouldering and feeble flame (Isaiah 42:3). That is so encouraging, for that is what we are even as Christians; a weak faith and labouring slowly with many doubts and fears. Martha has good theological understanding, but she needs much more and so do we. We need to know Christ and his resurrection power.

Almighty God, through your only Son Jesus Christ you have conquered death and opened to us the gate of everlasting life: by your grace put good desires into our minds and, in your mercy, help us to bring them to their fulfilment, through Jesus Christ our Lord, who lives and reigns with you and the Holy Spirit, one God, for ever and ever. Amen.