Karma vs. Accountability, Grace and Forgiveness 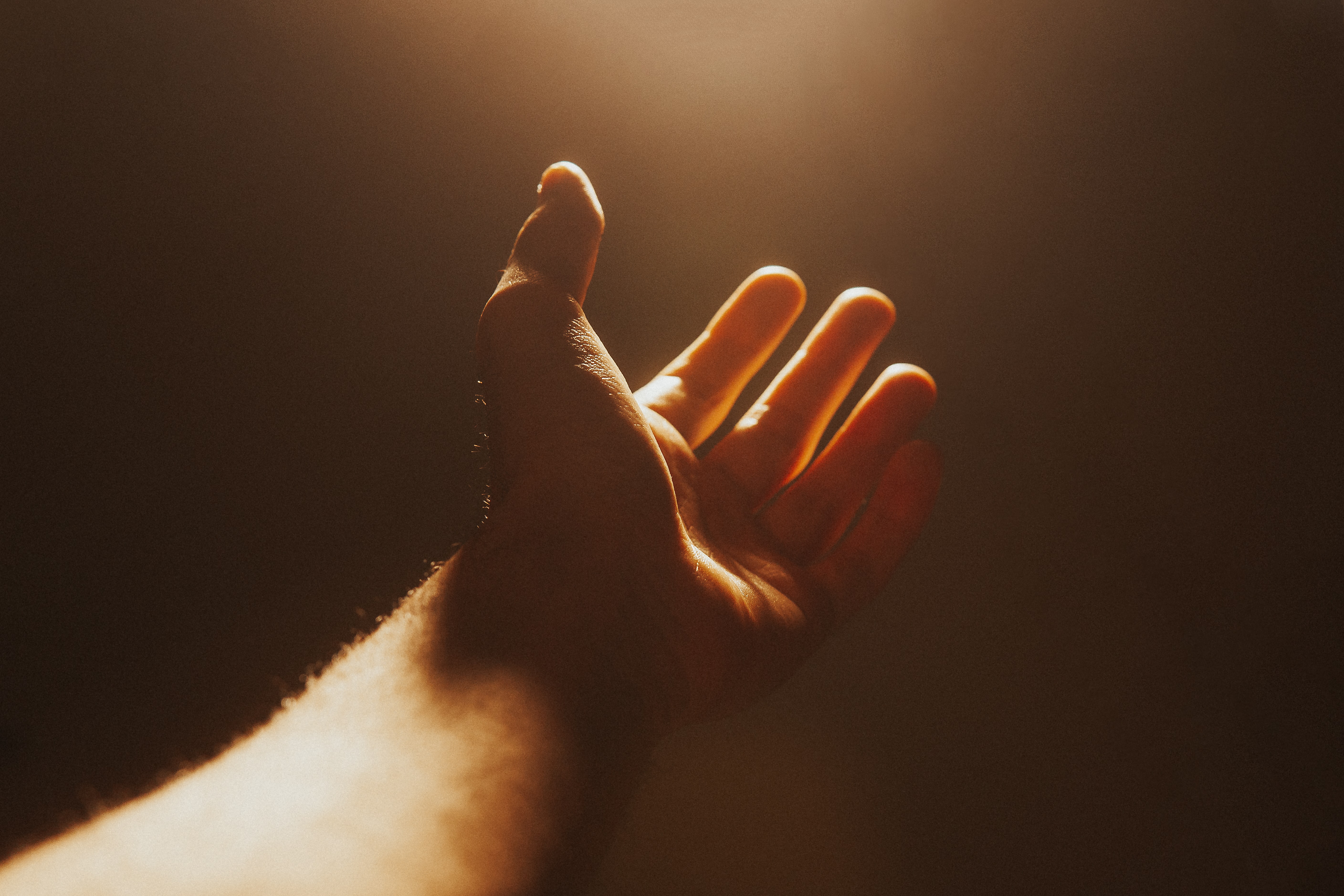 Karma is a Buddhist or Hindu philosophy which believes that the consequences of a person’s actions in this life will influence their future existence, like cause and effect but over a long period of time. Instant karma refers to immediate payback for bad behaviour – some people quite like the idea of that concept. It is a phrase that has become part of our modern terminology and brings a certain amount of satisfaction. After all, accountability scratches the itch of injustice. However, is this how accountability really works? Some people think so, but the bible would disagree. Although we all long to see people held accountable for their actions, we also have a personal longing to know forgiveness and grace, two such things that are missing from so called karma. Such a shallow philosophy leaves people at the mercy of a soulless cosmos. It resembles being stuck on a treadmill, unable to get off and entirely dependent on my own efforts to dictate the level of satisfaction with my existence. It cannot even offer comfort to those who have suffered at the hands of evil doers.

Psalm 32:1-5
Blessed is the one whose transgressions are forgiven, whose sins are covered.
Blessed is the one whose sin the Lord does not count against them and in whose spirit is no deceit.
When I kept silent, my bones wasted away through my groaning all day long. For day and night your hand was heavy on me; my strength was sapped as in the heat of summer.
Then I acknowledged my sin to you and did not cover up my iniquity. I said, ‘I will confess my transgressions to the Lord’ and you forgave the guilt of my sin.

This passage addresses the three points mentioned above; accountability, grace and forgiveness.

Accountability: This Psalm recognises that there is such a thing as bad behaviour. Rebellion against God’s holy standard is an offence, otherwise there would be no guilt. The Lord will count our sin against us if there is no repentance.

Grace: If karma is getting what we do deserve, then grace is getting what we don’t – the gift of Christ’s forgiveness. Throughout the Psalms and here in Psalm 32 we see an underlying knowledge of the privilege afforded to us to come before God; that in itself is God’s grace. We are able to approach the throne of grace with confidence to receive the gift we are being offered through Christ, forgiveness.

Forgiveness: Confessing our offence to the Lord means that the guilt of our sin is washed away. It can never be managed by human hands. The Lord is the one who has been sinned against and it is he alone who can forgive.

Unlike the philosophy of karma which attempts to derive its power and accountability from a faceless cosmos, scripture points to a living God. He will not allow his people the think or feel that they are trapped in an unending cycle of getting what we deserve without a way to freedom. He will address injustice through accountability while at the same time offering the gift of forgiveness through grace.

The Nyiragongo volcano has erupted in DR Congo causing loss of life, destruction of property, and chaos. In April we prayed for a church plant in Buhene, meeting in a house. This entire district is now consumed by volcanic lava. Pray for God's provision for His people.