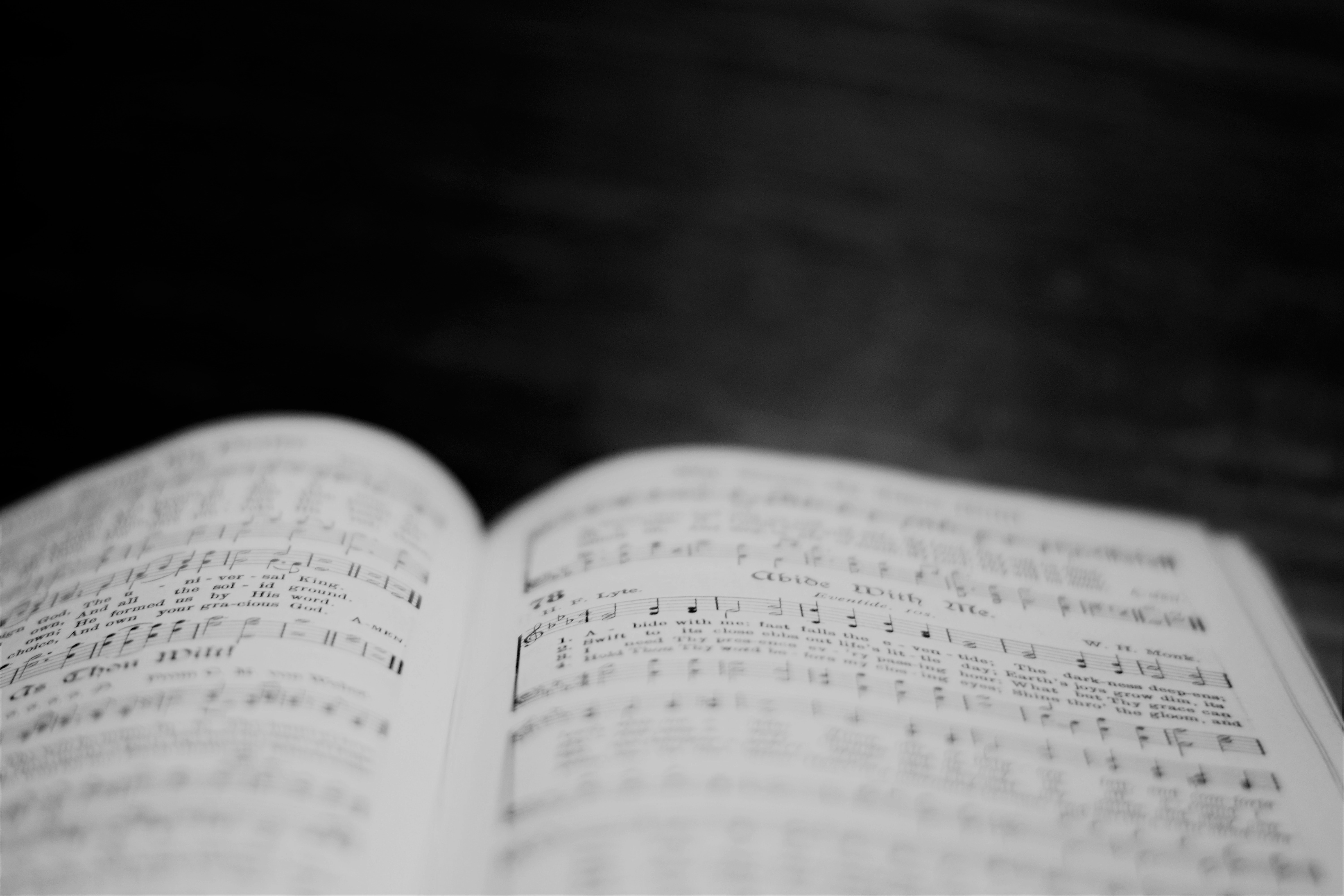 The reading is from the book of the prophet Malachi 2:4-7. The book of the Prophet Malachi is about our covenant relationship with God. He does not break his covenant but we can do so. The result of breaking it brings a withering of our relationships , a gradual wearing out of the fabric of community and a lack of fidelity in every aspect of our lives.

One feature of our broken relationship with the one to whom we owe our very existence, is neglect of spontaneous, joyful and sacrificial worship. In this passage, the priests are singled out as having responsibility for the pure, awesome and loving worship of God. As with Malachi himself, the priest should be prophetic in ministry to the people. The priest must make sure that God’s people are not just reflecting the cultural and social norms of their times but are continually challenged by God’s Word. The priest is also a pastor to those who seek a counsellor and wish to know how God’s Word applies in the specific situation of their own lives. The priest is a preacher who interprets God’s Word and will to the people for whom he has the cure of souls. The priest is a pray-er who intercedes for the people: for those in need, for the ill, for those confined to their homes, for the dying and the bereaved and also prays with the people for the world, for their neighbours and their enemies, for those far off and those near.

As in Malachi’s day so also in ours: we need role models for our clergy and people. John Keble whom we are celebrating today is one such. Born in a parsonage, he was from his youth pastorally inclined, even giving up a much desired Oxford fellowship to help his father in his pastoral work. He was such a good poet that, following the publication of  The Christian Year, he was elected Professor of Poetry at Oxford. He became increasingly concerned, however, that the Church of England was not independent enough of the State. As is well known, in 1833 he preached a University sermon on National Apostasy, condemning the proposed suppression of ten Irish bishoprics by the State. The question was not whether they should be suppressed but which was the proper authority for doing so, the Church or the State?

The sermon is supposed to have begun the Oxford Movement which sought to return Anglicanism to its original claim that its doctrines and practices were nothing more than those of the early Church. It was aimed, on the one hand, against the growing possibility that many, in the light of events, might consider Rome’s claim to catholicity difficult to resist and, on the other, at the growing liberalism and laxity of the contemporary Church. Keble and his colleagues emphasised the spiritual nature of the Church, its grounding in Apostolic teaching and ministry and its continuity in these with the Church of the Councils and Creeds.

Keble contributed massively to the growing study of the Fathers of the early Church, as well as continuing with his poetry. That several of his hymns survive in our hymn books, is testimony to the abiding value of his poetry. Throughout all this turbulent period, Keble continued as a parish priest.He was known for his dedication to reverent worship and to pastoral counsel and advice. He never sought preferment and remained content in his pastoral tasks. His lips certainly guarded knowledge and his mouth was used to teach the faith. He had an exalted view of his calling as a minister of God’s Word but also the humility of never claiming what many thought might have been his due, given his abilities as a professor, poet, pastor and prophet. Thanks be to God for his servant!

Father of the Eternal Word, in whose encompassing love all things in peace and order move: grant that as your servant John Keble adored you as the Creator of all, so may we have a humble heart of love for the mysteries of your Church and know your love to be new every morning, in Jesus Christ our Lord, who is alive and reigns with you, in the unity of the Holy Spirit, one God now and forever. Amen.