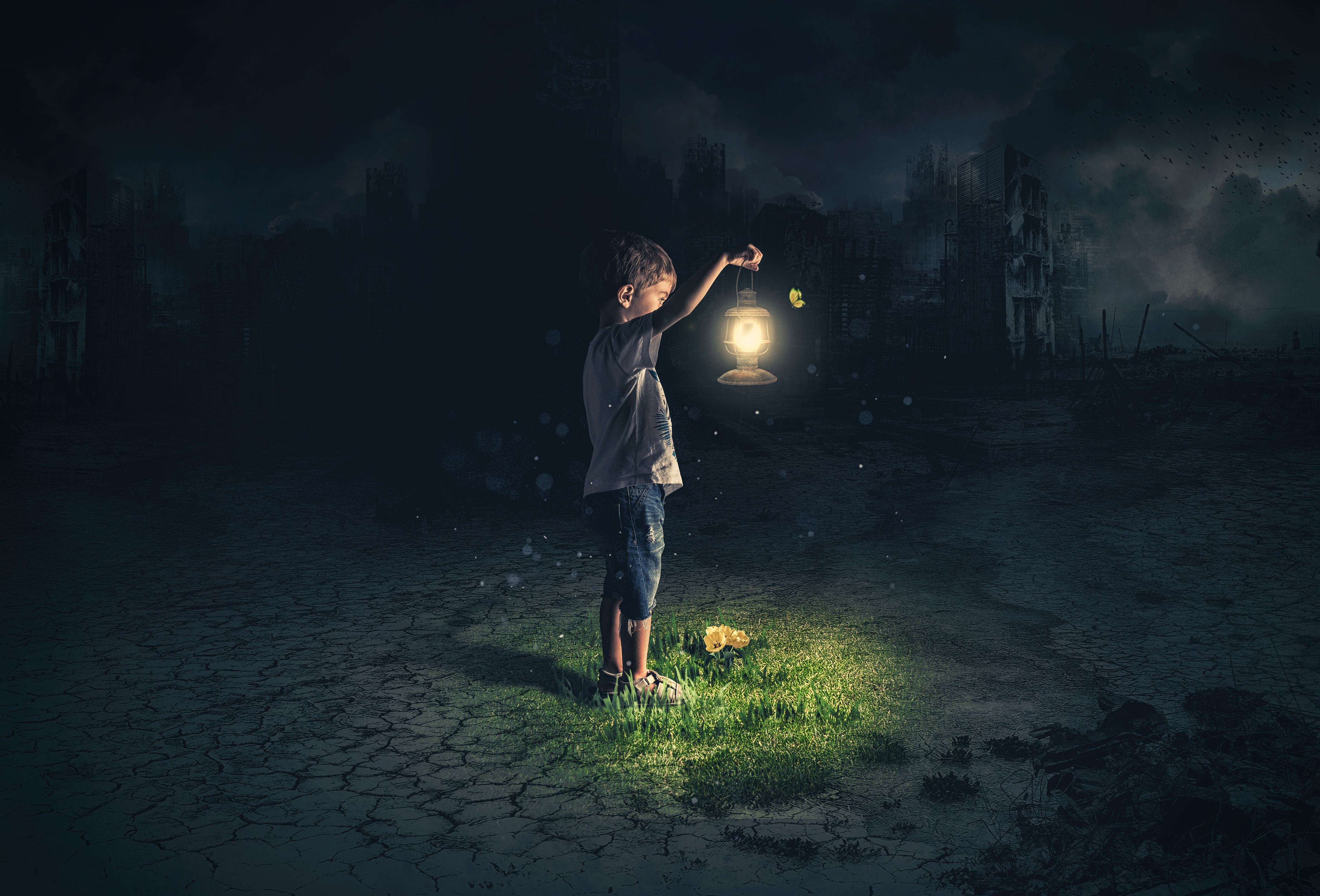 Apparently, Plato said that we can forgive a child for being afraid of the dark, but the real tragedy is when people are afraid of the light.

While he was not speaking from a Christian perspective his words have real meaning when we come to John 3:19-21. One of the great themes John uses to help his readers understand who Jesus is and what he came to do is the theme of a trial. John highlights the language of witnesses and testimony. He uses the language of judgement and verdict. Throughout the Gospel we see Jesus put on trial by his opponents. Evidence is introduced and weighed. Judgments are made and sentences pronounced.

One of the interesting questions that comes up as we read these trials, is who exactly is on trial? On the surface it looks like Jesus is on trial but time and time again he turns the tables on his accusers and seems to be outing them on trial. Jesus puts the Jews in the Gospel, and ultimately the world, on trial for rejecting him and his testimony to God.

As we read the Gospel we too are drawn into the trial, and we find ourselves as readers also on trial. Who do we think Jesus is? Have we rejected him as well? John 3:19-21 is a place where this trial language comes to the surface. “This is the verdict,” John says.

What is the verdict? It is simple and devastating. The light has come but people have preferred darkness.

John returns to an image that he started the Gospel with: light. In John 1:4-5 he described the Word/Jesus as the light and told the story of a battle between light and darkness. In John 1:9 we were told that the light enlightens every person is coming into the world. John 3:19-21 clarifies what the role of the light is. The light shines for all people but this shining can lead to different outcomes, depending on how people respond to the light.

The coming of the light brings judgement. As the light shines in the darkness, it has a dividing function. Some flee from the light and love the darkness. John tells us this is because their deeds are evil, and they cannot bear the exposure. Jesus’ words expose the sinfulness and rebellion of people. Preaching the gospel can provoke a strong response as people are exposed by its light. We need to pray for boldness in the face of this response and resist the temptation to water down its message to make it less bright.

On the other hand, the one who lives by the truth comes to the light. This description is parallel to the statements concerning the ‘one who believes’ earlier in the passage. The one who believes, who lives by the truth, embraces the light. Jesus assumes that people living in the light will respond by doing the good things God requires. But, they don’t come to the light to be exposed as righteous in themselves but rather to show that God has enabled them to both desire and to work for his good pleasure.

Christian people therefore come to the light. There they see themselves as the sinners they are, but it is also in that light that they see God as the truly loving and forgiving God he is. 1 John 1: 7 reminds us that this frees the children of God to walk in the light as He is in the light, and to have fellowship with one another, knowing that the blood of Jesus cleanses from all sin.

Almighty God, you show to those who are in error the light of your truth so that they may return to the way of righteousness: grant to all who are admitted into the fellowship of Christ’s service that they may renounce those things that are contrary to their profession and follow all such things as are agreeable to it; through our Lord Jesus Christ. Amen.

In September we prayed for the Healthy Church training led by Anglican Missions Africa in the Diocese of Mombasa, Kenya. The training has already resulted in a new church plant and the construction of the building has begun (pictured). Thank God for this training and the impetus it gives to church planting wherever it takes place.