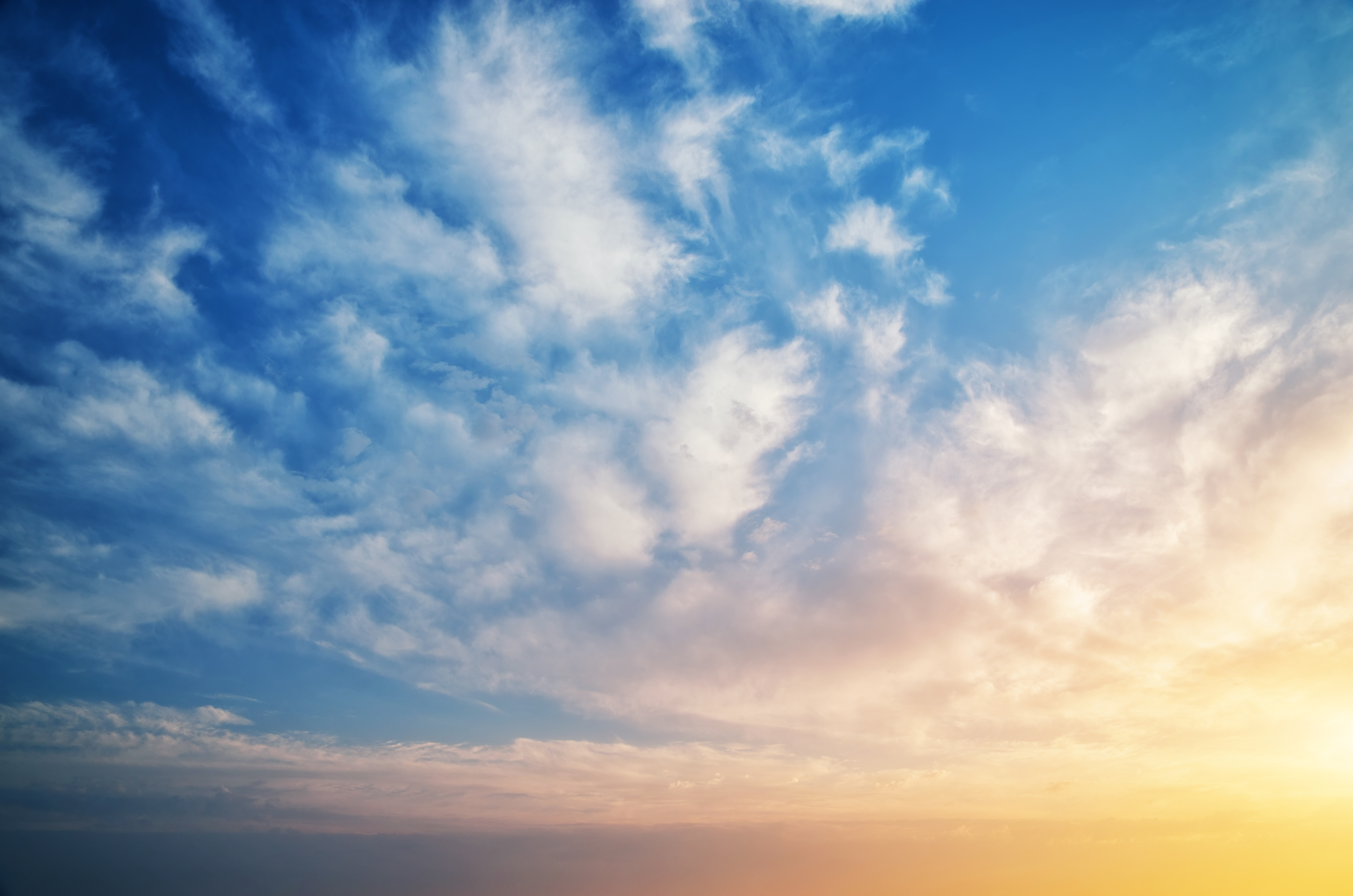 Nicodemus was right. It is impossible for anyone to be born again by their own effort, whether this is understood physically or as a word picture of a spiritual reality. ‘How can these things be?’, he asks before fading into the night.

In the account in Numbers 21 we read that Israel had sinned and God sent poisonous snakes as a punishment. In answer to Moses’ prayers the Lord provides cure as Moses makes a bronze snake and sets it on a pole. The Israelite who is bitten need only look to this pole and be healed. Jesus says that in the same way the Son of Man will be lifted up, so that all who put their trust in him, look to him, will gain eternal life. Lifting up in John refers to the death of Jesus on the cross, which is also a moment, paradoxically, where Jesus is ‘lifted up’ and glorified.

How is someone born again? By looking up to, by believing, in the Son of Man. By trusting Jesus. John reflects on this further in what is arguably the most famous verse in John’s Gospel, if not the whole Bible. “For God so loved the world that he gave his one and only Son, so that everyone who believes in him should not perish but have everlasting life.”

What a wonderful statement. The love of God for the world is affirmed. This is love for a world that has already been described as dwelling in darkness and ignorance; a world that has rejected God and is sinful. This is God’s remarkable grace-filled love for the unlovely. God’s love is expressed in the giving of his one-and-only Son. Ultimately this giving will lead to the self-giving by the Son of his life upon the cross for us and our salvation. The result is that everyone who believes in the Son will not perish but will have eternal life. They will see the kingdom of God. They will be born again of water and the Spirit.

Preaching the gospel is an awesome responsibility. It is a rescue mission for people lost in darkness, and already condemned for their rejection of God. Preaching the gospel is a joyful task as we tell people of God’s love and what he has done in the sending of his son. It is through the preaching of the gospel of the Son that the impossible becomes possible: we can become children of God.

Almighty Father, thank you for your love which resulted in the sending of your Son to die and rise so that whoever believes might not perish but have everlasting life. Help us to grasp and live this life and to proclaim the Gospel faithfully that others might also hear, believe, and become your children by your grace and mercy. We pray this for the sake of Jesus Christ, our Lord. Amen.