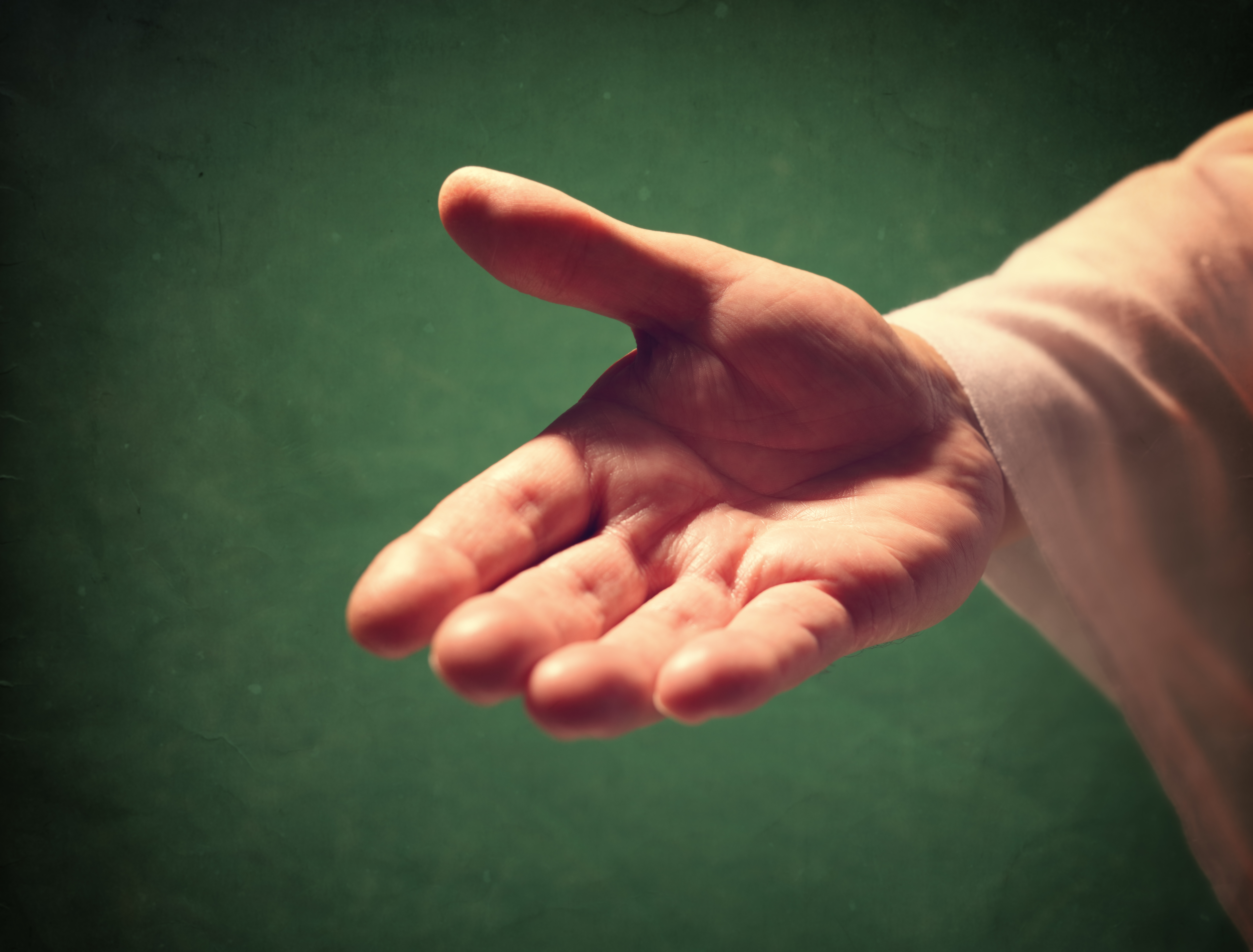 In chapter 1 verse 43 we read that the next day Jesus leaves for Galilee. Up to this point in chapter 1 Jesus has been relatively passive in the narrative as he received the disciples passed on to him by John.

Now Jesus acts. He finds Philip and calls to him, ‘Follow me’. Jesus hasn't said a lot in the narrative so far. But what he has said has been telling:
What do you want?
Come and See.
Follow me!

We hear an initial probing question, followed by an invitation to investigate, and then finally a demand to discipleship. Let’s respond to the voice of Jesus and invite others to do the same.

Philip responds in verse 45 by finding Nathanael and announcing to him the one Moses and the Prophets wrote about has been found. Once again, we are reminded of the deep Old Testament roots behind Jesus and the expectations of the people Jesus came to. Philip’s response mirrors the response of Andrew the previous day.

We see that good news is for sharing. As soon as he had met and understood something of Jesus’ identity Philip immediately went and shared it with someone he knew. John is showing us that the appropriate response to meeting and knowing Jesus is to share him with others.

Nathanael is initially sceptical about what he hears about Jesus, especially in the light of Jesus’ human origins. ‘Nazareth, can anything good come from there?’ Philip simply echoes Jesus’s words. He urges Nathanael to put aside his reservations and simply ‘Come and see’.
The encounter between Nathanael and Jesus brings to an end the sequence of days through chapter 1.

In verse 47, Jesus recognises Nathanael as a true Israelite, someone truly devoted to God, without pretence, in whom there is no hint of Jacob, whose name meant the Deceiver. When Nathanael asks how Jesus knows him, he is told that Jesus saw him, before Philip called him, sitting under a fig tree. This is both physical and spiritual. Nathanael was under a fig tree but we are also reminded of the faithful Israelite, seated under his fig tree, as seen in 1 Kings 4:25 and Zechariah 3:10.

Nathanael is convinced and in verse 49, acclaims Jesus as Rabbi, Son of God, the promised Messiah, and King of Israel. As full as this confession seems to be Jesus says there is more to come. Jesus says here are greater things to see. Using the plural ‘you’, ‘you all’, Jesus says that Nathanael, the disciples, even the readers of this Gospel will see heaven open and the angels descending and ascending upon the Son of Man. While they may think they have found the Messiah, they will need to understand that Jesus is bigger. He is a Son of Man kind of Messiah. This will be expanded on through the Gospel.

This an invitation to come and see, to go deeper, to read on in the Gospel; to see greater things in Jesus’ ministry and ultimately in his death on the cross and resurrection. An invitation to see and believe.

Our Father we thank you for the Scriptures and the way they help us to understand who Jesus is and what he has done for us. We pray that you will, by your Spirit, take us deeper into the truths revealed there. Help us to see Jesus in all his fulness and glory as he is presented in your word, and so increase our sense of gratitude and dependence. In Jesus’ name we pray, Amen.