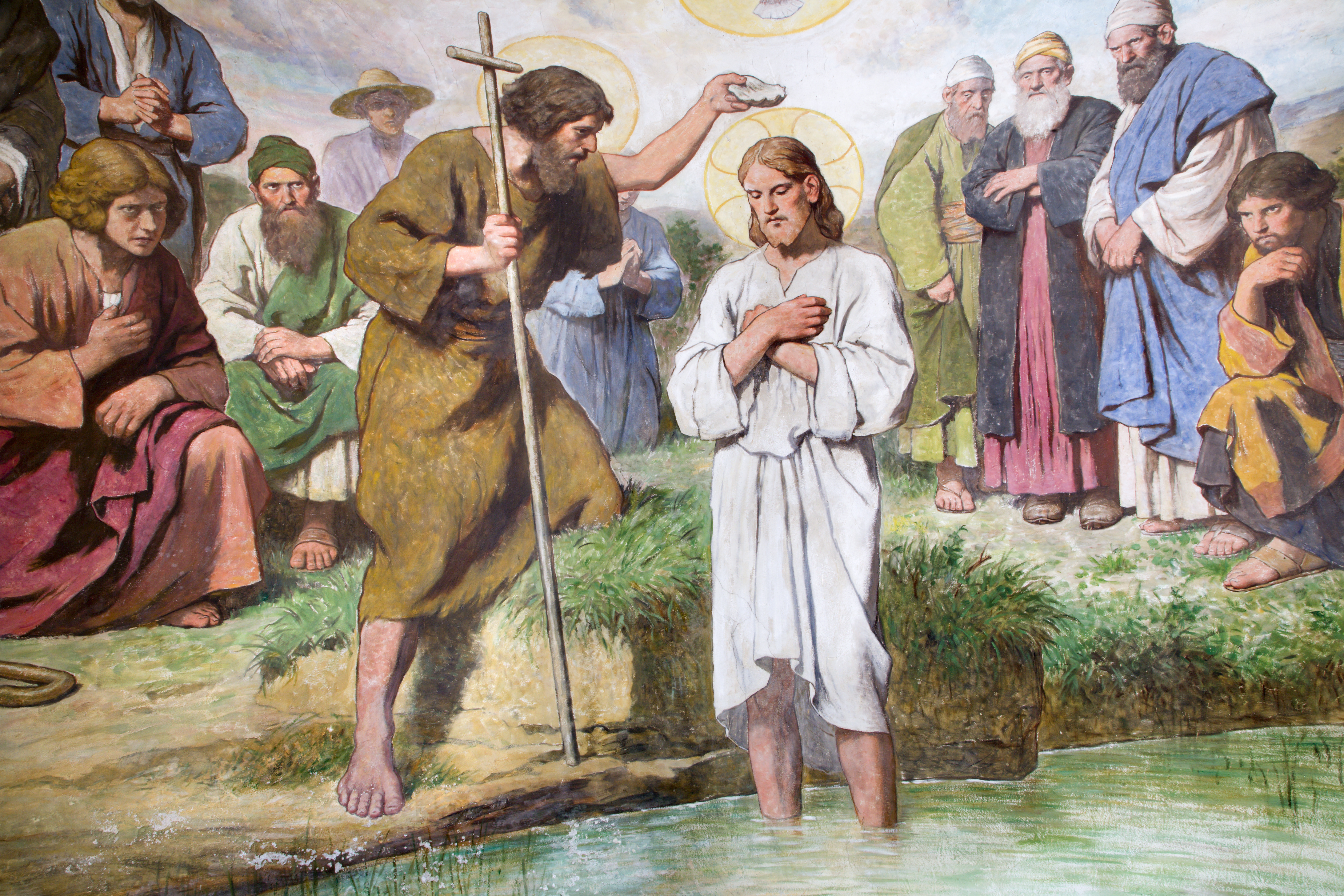 In John 1 the story of Jesus coming to his people begins and we are immediately made aware that he came into a time charged with expectations, charged with longing. In John 1:19 we leave the Prologue and move into the recounting of Jesus’ ministry. But surprisingly, perhaps, we do not immediately encounter Jesus. Instead, we hear the testimony of John. We have already heard about in chapter 1, verse 6 and 15. While he is known as the Baptist in the other Gospels, in the Fourth Gospel the emphasis is on his role is as a witness.

There is a negative and positive aspect to John’s testimony. First of all, in response to people sent to question him, John tells us he is not the light in verses 19-21.

In the context of first century Judaism these are all figures associated with the end-times expectations of the Jewish people. They were hoping for the time when God free his people from their oppressors and restore his kingdom, under his great King. In verses 19-28, John is saying, ‘I am not that King; I am not the one you are hoping for. But he is coming, and He is great!’ The next day (v 29) we see John’s positive testimony. He declares that Jesus is the Lamb of God who takes away the sin of the world.

What does this refer to? It is initially ambiguous. There are numerous possibilities in the Old Testament. These include the Passover lamb in Exodus 12, the ram Abraham received in place of sacrificing his son Isaac in Genesis 28, lambs in the sacrificial system of Israel, and even the lamb led to the slaughter of Isaiah 53. The one thing they all have in common is that they are sacrificial animals, they deal with sin and are connected to salvation. Jesus, the lamb of God will take away the sin of the world.

Verses 30-33 remind us that Jesus’ identity was not immediately obvious, note, even to his cousin John. No-one can recognise Jesus without the help of the Spirit of God. John sees the Spirit descend, and remain, upon Jesus. The Spirit remains on Jesus.

We are meant to see a contrast with Old Testament judges, kings, and prophets, upon whom the Spirit came for a time and then departed. Jesus is the Spirit anointed Messiah in the line of David. Isaiah 11:2 tells us the Spirit of the Lord will rest upon the shoot that grows from the stump of Jesse.

In verse 33 John announces that Jesus will baptise with the Holy Spirit. The promise of God was that his Spirit would be poured out on all people in the last days (Joel 2:28-32). The context of John’s announcement and Jesus’ coming together point to the fact that God’s plans for his kingdom are coming to a climax in the person of Jesus.

All of this is encapsulated in John’s final declaration in verse 34 that Jesus is God’s Messiah, his chosen King, the Son of God. John shows us that the hopes and the longings of Israel were being fulfilled in the coming of Jesus. We live under the kingship of Jesus but in different times. Our expectations, our longings are now focussed on Jesus’ second coming and the final fulness of his kingdom.

While we wait, we proclaim Jesus as God’s anointed King and the lamb of God who takes away the sin of the world. And we pray that the Spirit would open the eyes of those around us to see him as he truly is.

Lord God, we thank you that Jesus was anointed with power by your Spirit to fulfil his role as Messiah. Thank you that as Messiah he was the Lamb of God who takes away the sin of the world. We pray for those around us who do not know your truth that you would open their eyes by your Spirit to see Jesus as their Lord and saviour. We ask this in Jesus’ name. Amen.