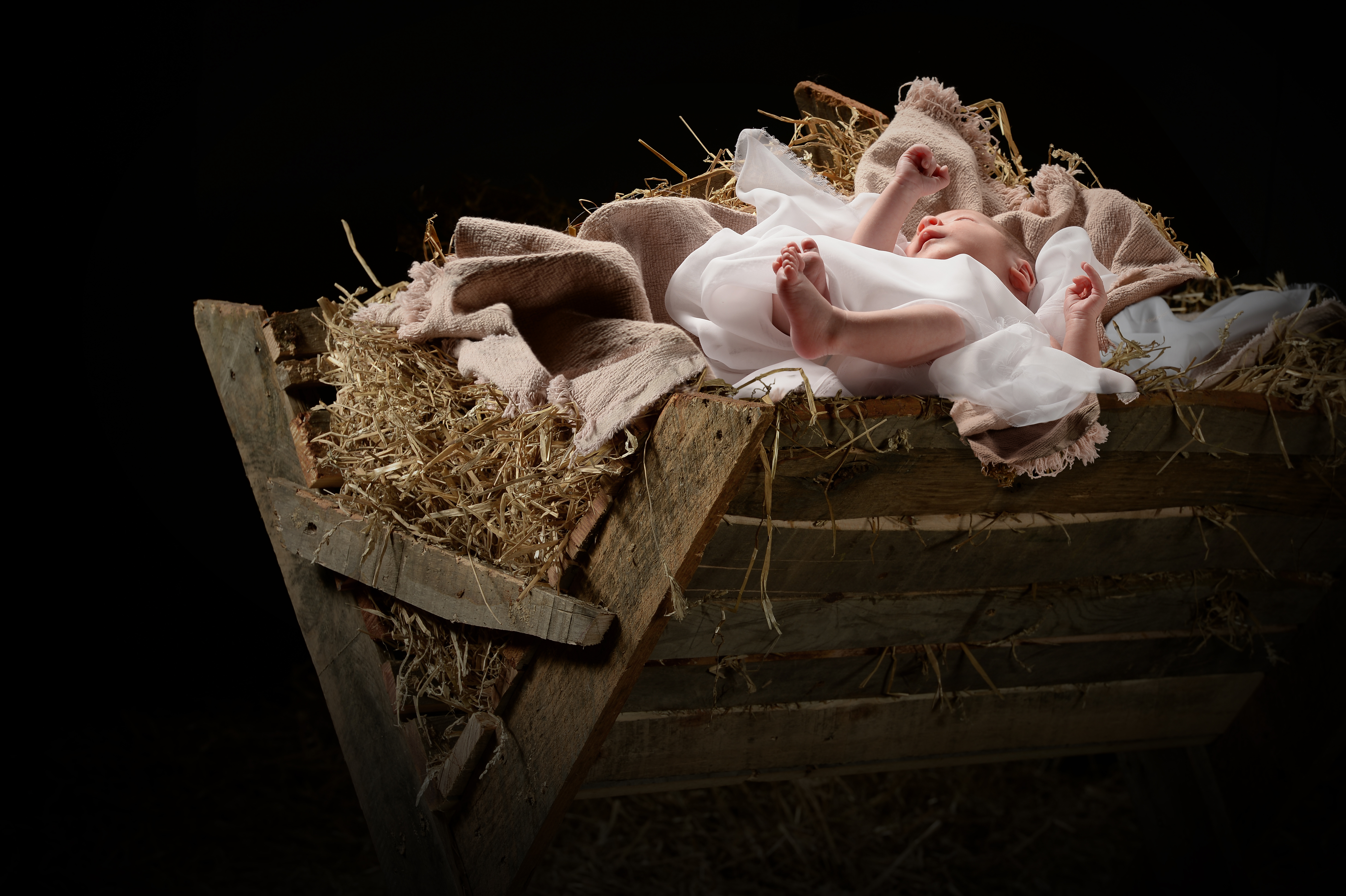 “The word became flesh and dwelt amongst us and we beheld his glory.”

There is no transfiguration scene in John’s Gospel. This is because the glory of Jesus is glimpsed throughout Jesus’ whole ministry. Glory is a tricky concept to define and it may be one of those things that we can recognise when we see it. We can think of words like renown, fame; it has connotations of brightness and weight.

The mention of glory takes back to the Old Testament accounts of the tabernacle in Exodus 40 and the temple in 1 Kings 8. Upon completion of each, God‘s glory descends. Ezekiel saw the glory depart from the temple in judgement upon Israel in Ezekiel 11 but the hope of Israel was that one day the Lord would return and dwell in the midst of them, according to Zechariah 2:10.

And now this glory is ‘beheld’ by those who saw the word made flesh. The original viewers of Jesus did not just see, they observed, looked intently, perceived the glory and we benefit of course from their beholding as we now can behold the glory ourselves in the pages of the Gospel; in the pages of Scripture.

In John 12 John quotes from Isaiah as he explores the apparent failure of Jesus’ public ministry. The quotes suggest that all is happening according to plan, in fulfilment of Isaiah’s words. John draws a direct line between Isaiah’s words and the ministry of Jesus when he says that ‘Isaiah said these things because he saw His glory and spoke about him’. Isaiah saw the glory of Jesus and spoke about him in the words of his prophecy. We can be grateful that John and his fellow disciples also saw the glory and spoke of Jesus. Will we too speak as we observe the glory as we read the Gospel?

The glory seen in the incarnate son is the glory of the unique son. There is some dispute over the proper translation of the Greek word used here with many perhaps familiar with the translation ‘only begotten’.  The consensus amongst recent commentators is that uniqueness or ‘one-of-a-kindness’ is in view here. A one-of-a-kind Son implies a unique revelation. A single moment, a single possibility, a single opportunity, a single focus, a single source, a single lens. The one-of-a-kind Son is the unique person who was both fully human and fully divine.

From this point on there is no need to look to anyone else in order to know God; no one else to go to to understand heavenly things; no one else to orient a life around. Jesus reveals the Father’s glory because he is the Father’s Son. Jesus referred to God as his Father. Jesus speaks about and addresses God as Father frequently and intimately.  He often refers to himself simply as the Son.

Seeing the glory of the one-of-a-kind Son reveals the wonderful truth that God is the Father.  The incarnation of the Son opens up the glorious possibility of becoming the children of God; his sons and daughters; brothers and sisters with one another; co-heirs together in the family of God. And all of this comes to a head in the privilege of addressing God as Father in prayer.  We can do this with all the respect, trust, confidence, security, gratitude, dependence that addressing a loving heavenly Father in prayer implies.

Give thanks today that the Word became flesh and made his dwelling among us and that we have seen his glory, the glory of the one and only Son, who came from the Father, full of grace and truth.

Our Lord God Almighty, we thank for the privilege and wonder of being known as your child, through the work of your Son. Thank you that through the Spirit we can cry out to you as Father. Help us this day to live and work to the praise of your glory. We pray in Jesus’ name. Amen.