John 1:14: The Word became flesh and dwelt amongst us 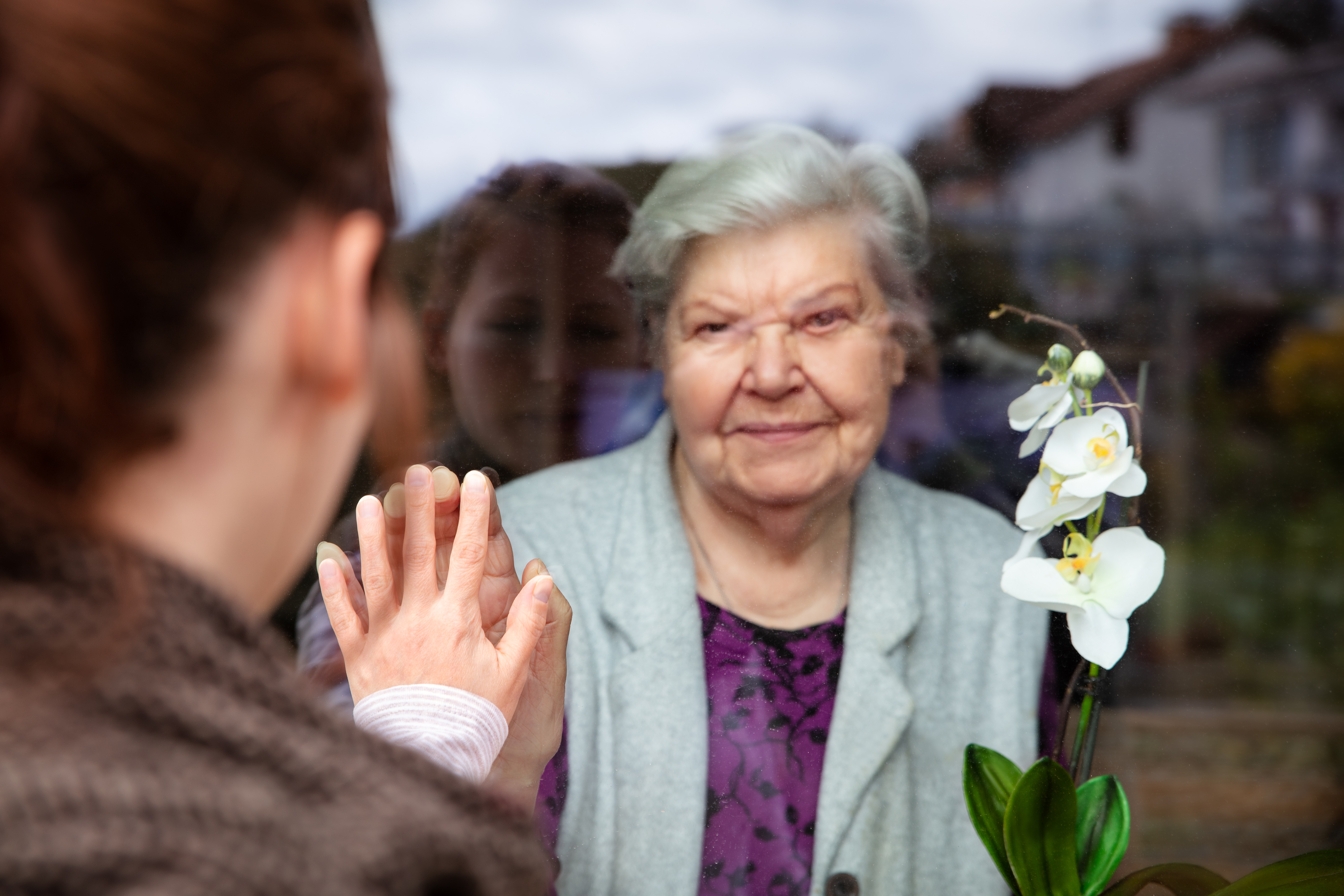 The phrase ‘in the flesh’ is used to describe seeing something live, as it actually is, rather than being told about it or seeing it on screen. Seeing people ‘in the flesh’ means we can see all the body language, the movements and expressions, which are so important to communication.  Perhaps our experiences under COVID 19 have helped us to see more than ever the benefits of being ‘in the flesh’ with one another?

The incarnation of Jesus meant that he was both truly human and truly divine. John says that the word became flesh and dwelt amongst us. ‘Dwelt’ is a word that holds echoes of God’s dwelling with his people in the past during the time of Exodus. The geography of the Israelite camp meant that the tent of meeting, symbolising God’s presence, was pitched right in the middle of the Israelite camp. John says God has come even closer, breathtakingly close.
The eternal Word has pitched his tent amongst us, he has moved into right into the neighbourhood as Peterson suggests in his paraphrase, The Message.

The Word is just next door.
This is a wonderful truth.

It is not only wonderful but also essential that the word became flesh and dwelt amongst us. As the Nicene creed reminds us it was for us and our salvation that he came down from heaven, became incarnate by the Holy Spirit and the virgin Mary and became human. In Hebrews chapter 2, verse 17 we read that Jesus had to be like us ‘fully human in every way, in order that he might become a merciful and faithful high priest in service to God, and that he might make atonement for the sins of the people.’

As the writer to the Hebrews notes in chapter 4 verse 15: we do not have a high priest who is unable to sympathise with us in our weakness, but one who has been tested in every way as we are. And, as the writer goes on to say, the wonder of this sympathy is matched by the wonder that Jesus lived amongst us as fully human and yet was without sin.

Finally let us reflect how Jesus is not only truly human, but is the model to us of what it means to be truly human. Jesus shows us, in the flesh, the humble, serving character of God.  He is loving, joyful, peaceful, patient, kind, good, faithful, gentle, and self-controlled. He uses his strength to serve others.

Thanks be to God that the word became flesh.

Almighty God, who wonderfully created us in your own image and yet more wonderfully restored us in your Son Jesus Christ: grant that, as he came to share our human nature, so we may be partakers in his divine glory; who is alive and reigns with you and the Holy Spirit, one God, now and for ever. Amen.
(APBA, Thursday Morning)